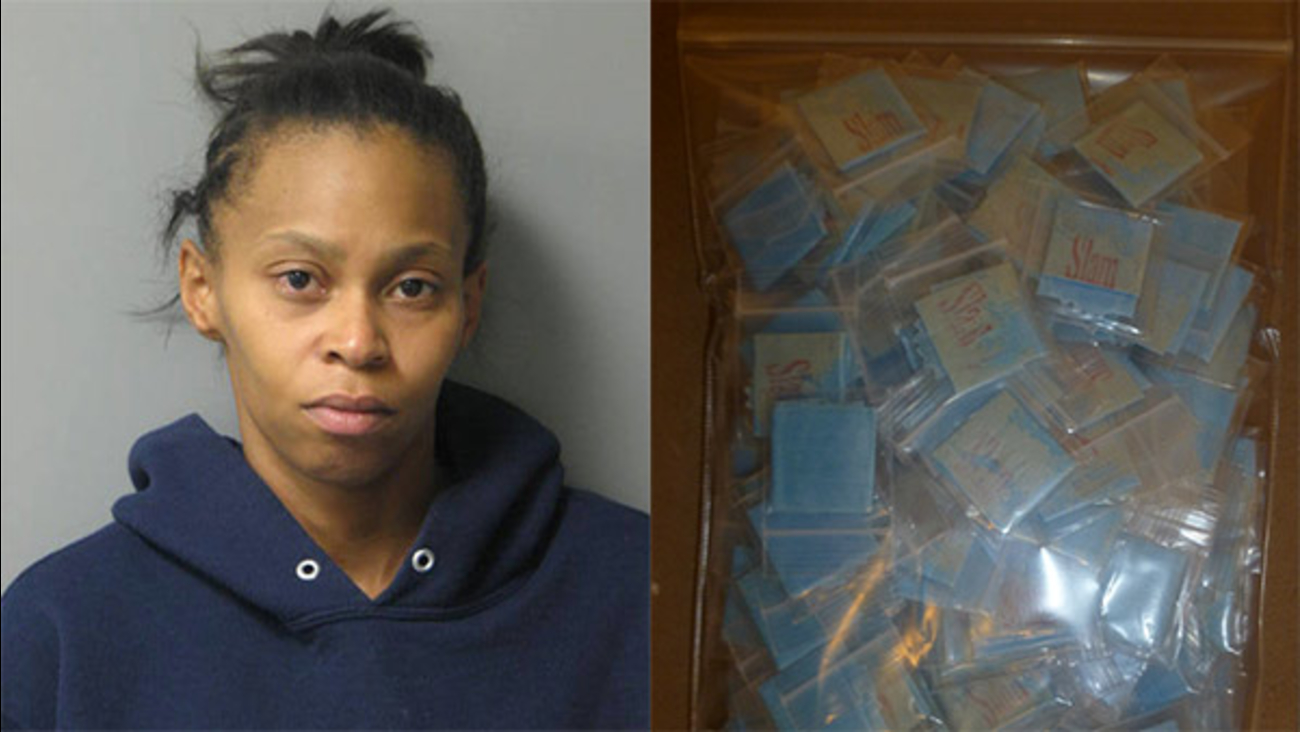 SELBYVILLE, Del. -- A mother of a 4-year-old was arrested after her daughter brought heroin into a daycare and began passing it out to other children, Delaware State Police say.

Troopers were called to the Hickory Tree Child Care Center located at 2 Hickory Tree Lane in Selbyville around 11:45 a.m. Monday after daycare workers observed some children with small bags of an unknown substance.

The white powdery substance, which was still enclosed in the bags, was removed by the teachers and immediately taken to the Selbyville Police Department where it was determined to be heroin.

Police say a 4-year-old girl unknowingly brought the small bags of heroin into the childcare in a backpack that her mother gave her after hers had become ruined by the family pet sometime in the night.

Upon thinking the packets were candy, she began passing them out to her classmates.

Several children who came in contact with the unopened bags were transported to area hospitals as a precautionary measure and were released after being examined.

A total of 249 bags of heroin weighing 3.735 grams was located in the backpack.

The mother of the girl, 30-year-old Ashley Tull of Selbyville, was interviewed and taken into custody.

She was charged with Maintaining a Drug Property and three counts of Endangering the Welfare of a Child.

Police say Tull has two additional children, a 9-year-old boy and an 11-year-old girl, who live in her home along with the 4-year-old.

A no contact order was also set in place with her three children, all who are in the custody of a relative.

Detectives are continuing to investigate this case and more charges may be filed.