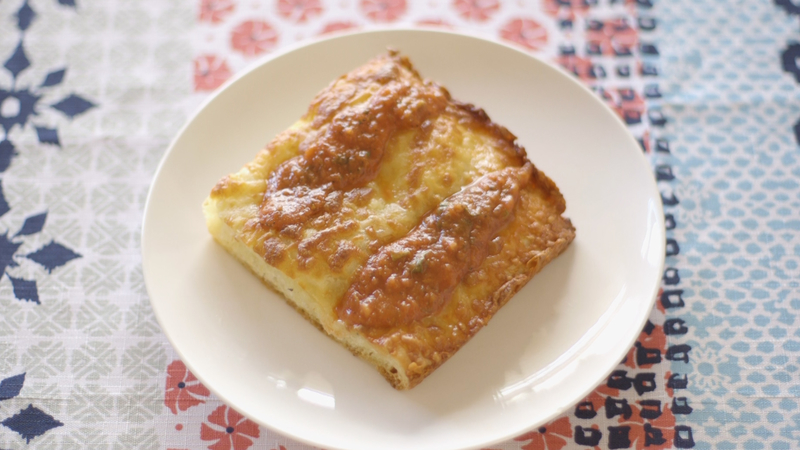 Ever had Detroit-style pizza? Watch this!

"At first bite, I just sit there, close my eyes, and just moan for a couple minutes because it's so good," Five Squared co-owner Steve Kaplan said.

Steve and his wife, Jenn Kaplan, founded Five Squared after falling in love with the pan-style pizza and creating a recipe their friends enjoyed.

The couple left their jobs just a few months after the idea sparked but running a food truck in Chicago was much harder than they expected. Sparse parking availability and cancelled events eventually led them to operate mostly as a commissary kitchen where the pies are available for carryout and delivery.

"We give you the pizza par-baked," Steve explained. "Basically when you're ready to eat it, you put it on a sheet tray, and you heat that baby up for 10 minutes."

Five Squared's airy and crispy pizza is served with sauce on top and comes in cheese, pesto, pepperoni, sausage, spinach & artichoke, and Italian beef - as well as monthly specials.