Comedy legend Don Rickles dies at the age of 90 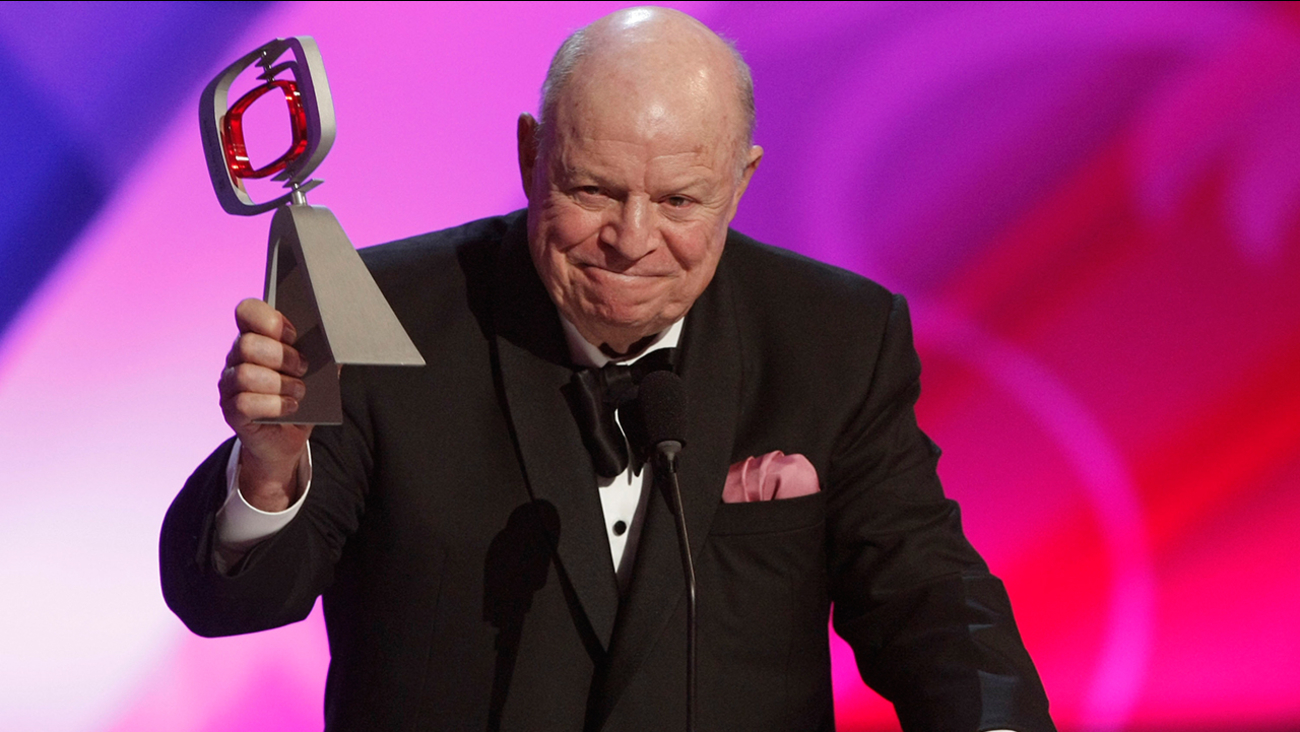 LOS ANGELES (KGO) -- Comedy legend Don Rickles has died at the age of 90, according to his publicist.

Rickles, a best-selling author who made multiple appearances on the Tonight Show Starring Johnny Carson, and The Late Show with David Letterman, is survived by his wife of 52 years, Barbara, his daughter, Mindy Mann, Mann's husband Ed, and two grandchildren, Ethan and Harrison Mann.

Rickles died at his home in Los Angeles of kidney failure.

Funeral services will be private, and the family has asked that in lieu of flowers, donations be made to the Larry Rickles Endowment Fund at Children's Hospital Los Angeles.