SANTA CRUZ, Calif. (KGO) -- Santa Cruz County is in a tougher spot than many parts of California because it's totally dependent on rainfall. Its water supply comes from local creeks and rivers. One small reservoir collects runoff from the hills.

So, mandatory cutbacks are expected to return when the city council meets at mid-month.

Water agencies across the state are now under pressure to impose restrictions to cut back water use by 25 percent.

A proposal to put Santa Cruz back on mandatory cut-backs comes up Monday evening by its water commission and then it goes to the city council. How it gets compliance could serve as a model for the Bay Area.

While water is scarce, Santa Cruz has an abundance of committed citizens who exceeded expectations last summer during a mandatory cutback.

"We started the summer in May with a 20 percent reduction, and by the last month, August or September, we were almost at 30 percent," said Eileen Cross with the Santa Cruz Water Department.

However, compliance was also helped by imposing fines - $1.4 million in fines - though customers were given the option to attend a water class instead, sort of like going to traffic school. The fine was then waived.

"I think that if people are over-utilizing water that they should have consequences. We all have to do our part here," said Santa Cruz resident Lea Jacobson.
VIDEO: Benicia begins tight water restrictions for spring, summer 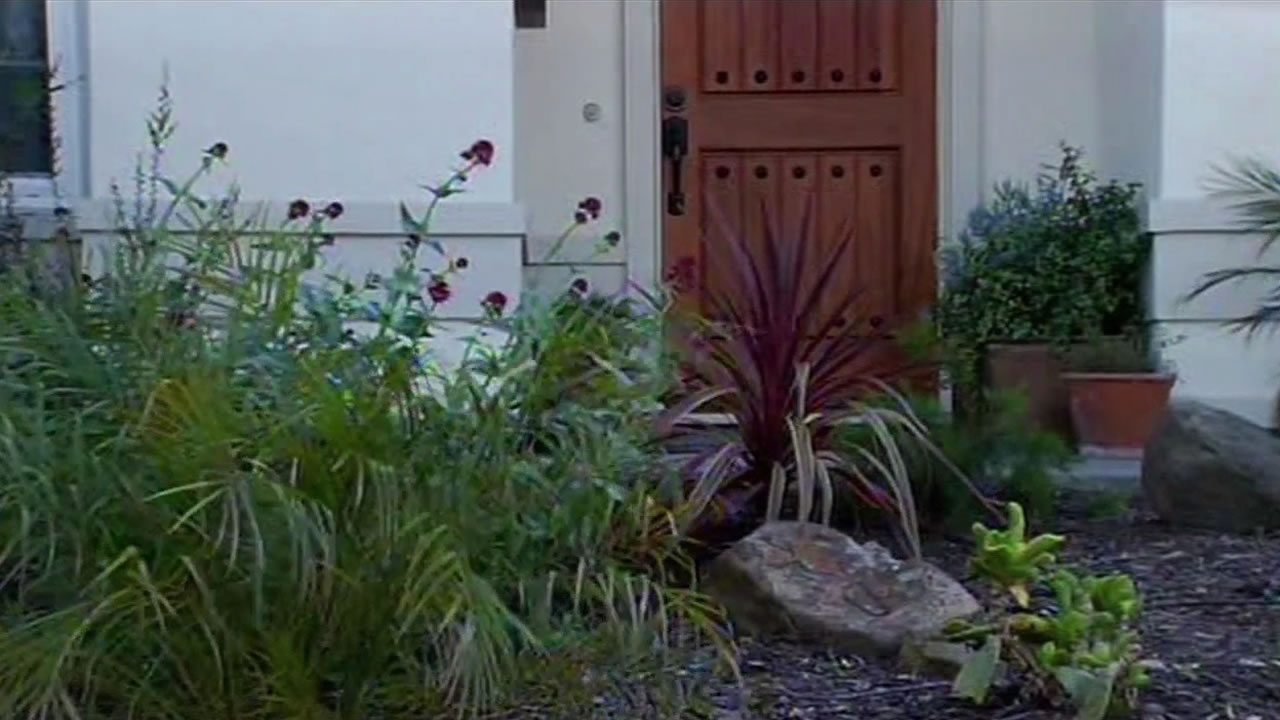 Benicia begins tight water restrictions for spring, summer
The city of Benicia Wednesday began its spring and summer restrictions just after Governor Jerry Brown announced the state needs to curb its water use by 25 percent.
Fines will be back if the mandatory Class 3 emergency is declared, which will limit landscape watering, hosing down sidewalks and to serve water in restaurants.

Violators can be fined up to $100 for a second offense, $250 the third time and $500 the fourth time. Penalties will also be imposed for excessive water use.

Santa Cruz, like others, had to raise rates to offset the revenue lost as people cut back on water.

In a historic move, Governor Jerry Brown has ordered water use to be slashed by 25 percent to deal with a drought that just won't quit.

Brown issued the executive order from the Sierra on Wednesday, an area that would once had a snow pack measuring 5-feet deep at this time of year. 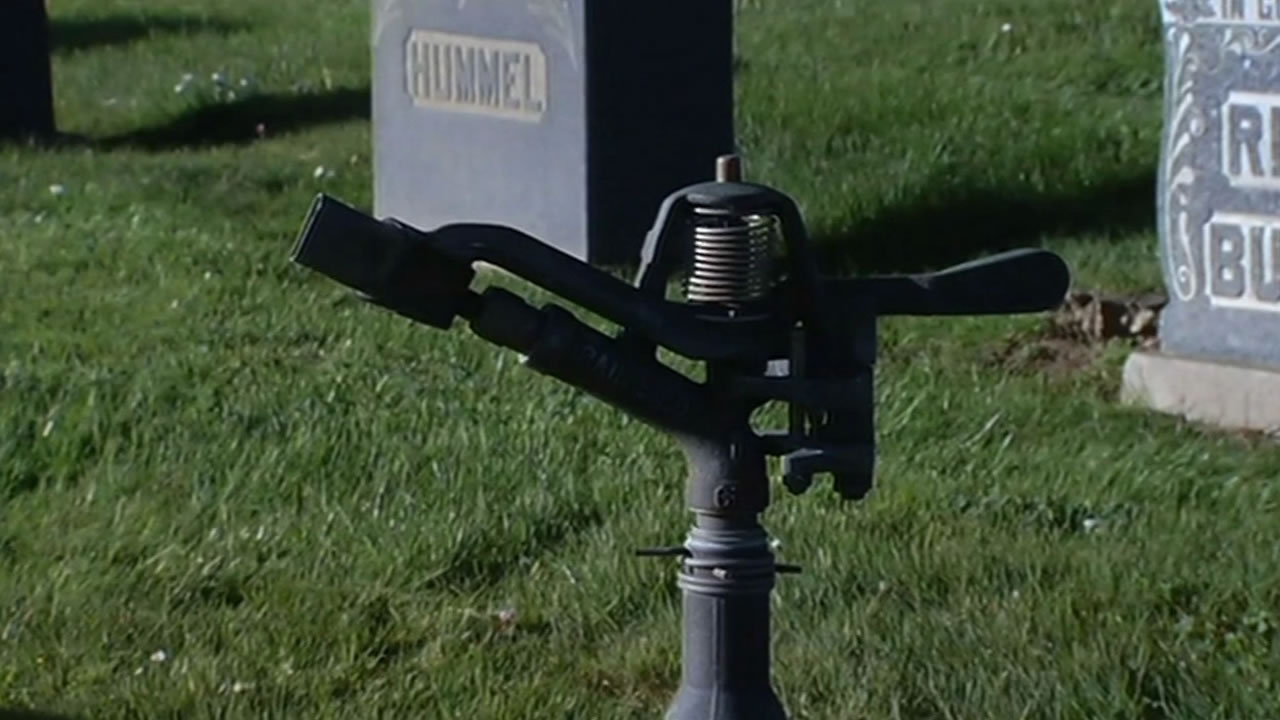