Thousands angry EDD stopped their disability payments with no answers 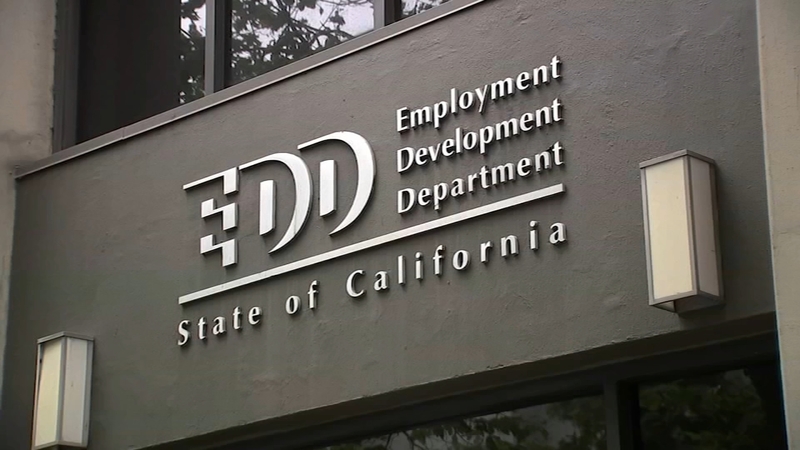 Thousands angry EDD stopped their disability payments with no answers

But as we've reported, many truly sick and disabled Californians were swept into the crackdown -- and their payments stopped without warning.

Now many are angry they can't get through to the EDD to find out when or even if they'll ever get their money.

This crackdown is a lot like last year with the massive unemployment fraud: the EDD cuts off benefits and asks questions later. This time, folks struggling with illness lost their income -- and no one's responding at the EDD.

Guy Marston of Daly City is totally exasperated -- he can't find a way to tell the EDD he's not some fraudster.

He's really been on disability for a busted knee since last March. "I am the legitimate person! I am on disability!" he said. "What is your problem? Why are you freezing the account? Send me the payment on time!"

His disability payments stopped without warning in December.

Dale Phillips of Vallejo was approved for benefits in October.

Like Marston, his claim was frozen along with 345,000 others throughout the state.

The EDD believes most are fraudulent, but admits many are legit -- and it can't say how long the truly disabled will have to wait for their money.

"What they've said is that there's only 40 employees in the state of California assigned to clear the 345,000 cases that they have frozen due to suspected fraud," said Nicole Lederer, Phillips's partner.

Lederer says Phillips is having a hard time fighting the EDD while sick with lupus, which has torn his skin.

"It's like your insides are on fire. And there's so much pain. It's, that's all you're concentrating on," Phillips described.

He can't get answers from the EDD.

When he calls, he gets the same recording: "Our call volume is higher than usual..."

Marston can't get through either. "I'll be getting the same, the same message again and again, you know?" Marston said.

Marston says he only found out about the disability freeze by watching 7 On Your Side's reports on TV. "If I didn't hear it on the news... I'll be still waiting to see why I'm not getting the check," he said.

"I can't cover all the bills and we ran out of savings, we've run up all of our credit cards, and then we don't have anything left," said Nicole Lederer.

"You would think that somebody behind the counter should say, 'Oh, well, maybe this really isn't a scammer, especially after you show your ID'..." said Lederer.

Instead, he was told each time to go home and wait.

"I'm getting frustrated because, because, you know, I need, I need a paycheck," said Marston.

"You're also dealing with people's lives... we're not the ones that are on the computer, trying to create fake doctors and fake claims," said Lederer.

"I paid into it, this SDI throughout my years, my 40 years... not to be told, 'Oh, you cannot get paid because, because somebody else is doing fraud,'" Marston said.

The EDD says it's already blocked thousands of fraudulent payments, while working to restore valid claims.

No telling how long it will take.

"Feeling as bad as I do, I still have to go back to work because I have no money at all," said Dale Phillips.

The EDD says it's also trying to verify the identities of 27,000 doctors who may be scammers authorizing phony claims. And if most of the 345,000 claims are fraudulent -- it would be massive. The EDD gets about 900,000 disability claims every year.