KGO
By by Elissa Harrington
ALAMEDA, Calif. (KGO) -- A group of students at Alameda's Encinal High School walked out of class and met for a rally at the front of campus Wednesday - one week after a school shooting in Florida that killed 17 people.

They joined thousands of others throughout the country as part of the "Never Again" movement. The nationwide walkout is to take a stand against gun violence, and to push for tighter gun control laws.

We are a community that can change the world," said sophomore Honestie Smith, one of the students speakers at the rally. "Our generation has a voice."

Students held a moment of silence to honor the 17 victims killed at Stoneman Douglas High School. They want survivors to know they have their support.

Some students say there should be a greater focus on mental health and on bullying. Jon Luc Rogers thinks a possible solution is to increase the price of bullets. "Bullets are really cheap to get. So you should up the bullet iif you're really concerned about guns," he said.

"I don't feel that civilians should have guns especially if they have mental health problems," said Smith.

"We support students and student voice," said Principal Daniel Hurst. He says students could still face consequences for skipping class. The Stoneman Douglas shooting prompted the school to review its own safety measures. Staff has held safety meetings and they have plans to do an active shooter drill and lockdown with students.

Hurst said, "There is this general sentiment of this feeling of a lack of safety. That it's unsafe to be a student and to be in a school. And what would happen if that happened here? It's really unsettling."

Click here for more stories and videos on the Parkland School Shooting. 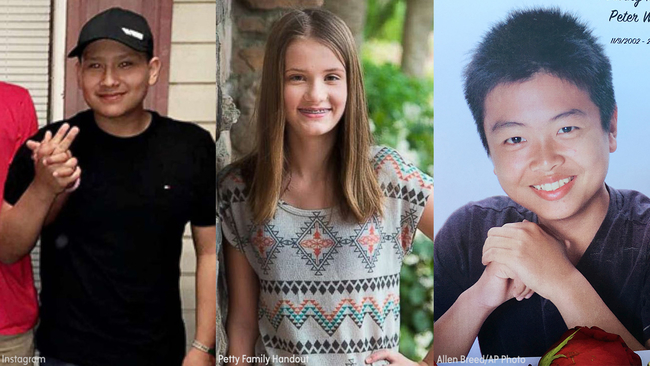 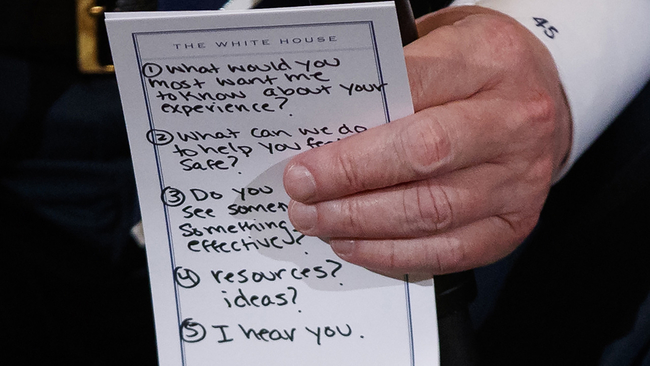 'I hear you': What Trump's note said during Fla. victim meeting 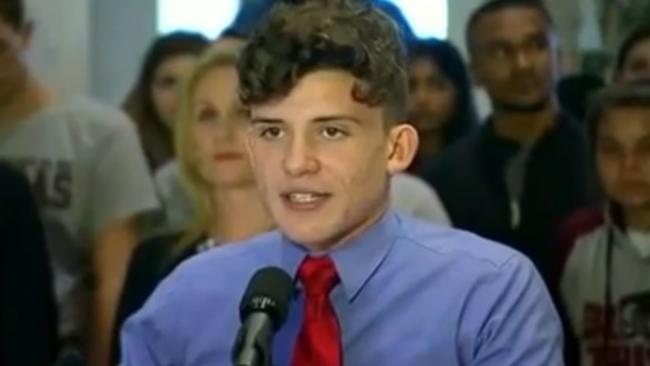