KGO
ANTIOCH, Calif. (KGO) -- Kids Club preschool announced it is vacating the building it occupied and administrators say they don't know where they're going next.

The Antioch preschool has been open for roughly 20 years and this was the city's only free preschool, with a focus on low-income families and children who are just learning English.

The district wants them out of the building, and without help getting a new one they're being forced to close, maybe for good. The district won't renew its lease with the preschool and finding a new building could prove impossible.

It was early start for kids and for one mom it was also a job.

"I would bring him to work with me," said Ariadna Santos, a support staff member. "I would drop him off, I would clock in."

"It is move out day. We are being asked to leave this location by the end of July 23," said Mark Mokski, the pre-school's executive director.

"I love the children. I love the teachers, and I want them back," Mokski said.

For Antioch families who can't afford private preschool, the state-funded Kids Club was the only option.

"There are some programs that have 10 spaces open, or four spaces open, but there isn't a program that has 250 spaces open, so these children don't have anywhere to go," said Julia White, assistant site supervisor.

Now, they're cleaning out the building they once leased from the school district for $5,000 a month. The district told the school they had to move out so the district can use the school site for special needs students.

"We need a central site so all of our students can come to one location and we can assign our support staff to those students at one central school site," said Antioch schools superintendent Donald Gill said in March. On moving day, Gill was unavailable to comment on what's being done to help the preschool students.

Talks with the district have fallen apart.

"I would say there's politics at play with district administration," Mokski said.

Staff and teachers were told to find other work.

"I can go get a job, maybe flipping burgers, who knows," Santos said. "These children can't. they have no hope."

Kids Club is still hoping to find a new home. So far, they say all the options have either been too expensive or too close to things like liquor stores. 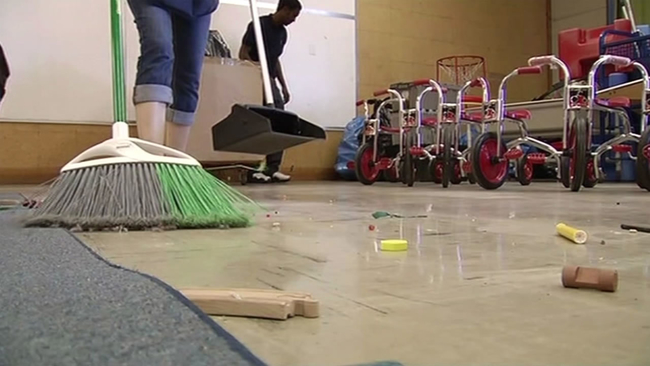 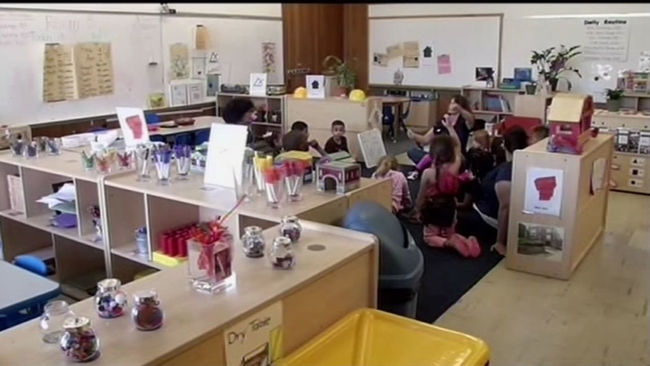 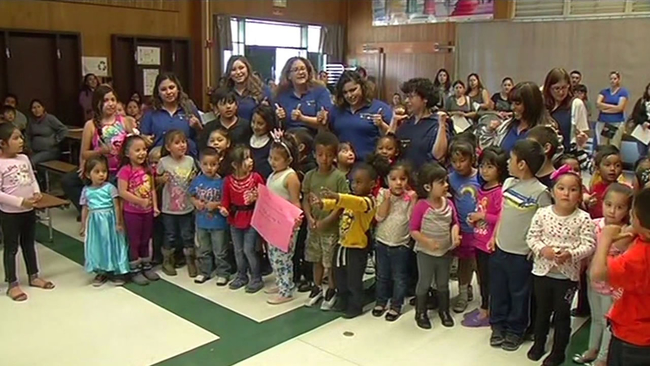 Antioch parents search for solutions to save preschool 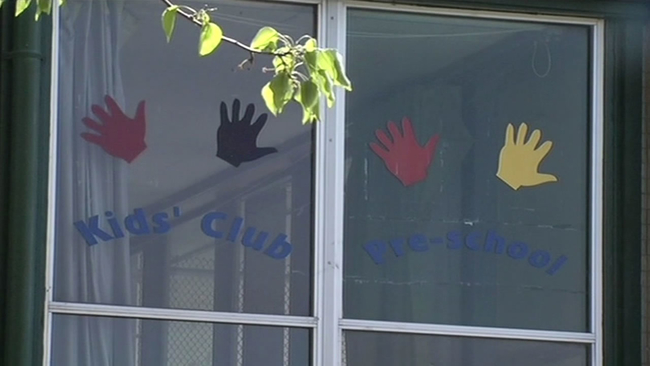