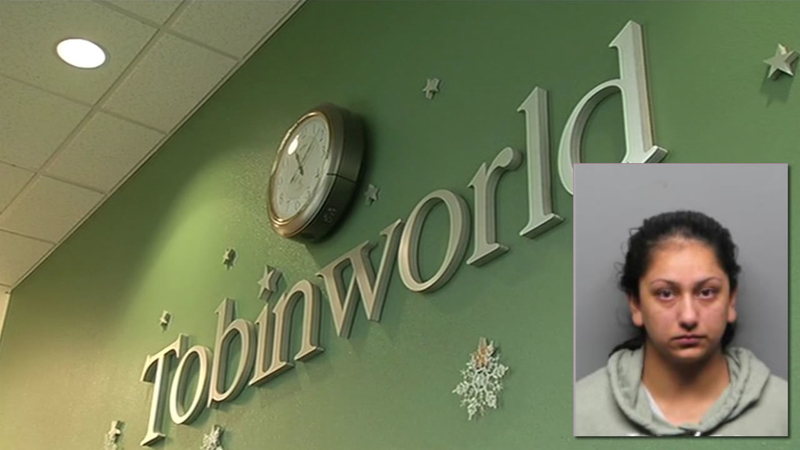 ANTIOCH, Calif. (KGO) -- There have been history of police calls made to Tobinworld schools in Antioch. One of those campuses is where video taken on Tuesday shows a teacher's aide abusing a 9-year-old student.

Authorities sent a mugshot of the aide, 26-year-old Kamaljot Kaur of Antioch who was arrested Wednesday for felony abuse.

The State Department of Education announced that it is also launching an investigation into the school after seeing the video.

This is the video from #TobinWorld School in Antioch that shows a young student being punched by teacher aide. pic.twitter.com/sphoA2y09U

It's not the first time an assault has occurred at Antioch's Tobinworld campuses. Public records from the Antioch Police Department show that over a five year period, from 2008 to 2014, there were 35 reported episodes of violence between staff and students at three Tobinworld locations in Antioch. They include 16 allegations of assault by a student on a staff member and 19 of assault or abuse by a staff member or teacher on a student.

Lina Azizi reported her child was harmed at Tobinworld in 2013. She filed a police report in 2013, when her then 15-year-old autistic son Edreese came home with bruises and scrapes she said he could only have got at school. 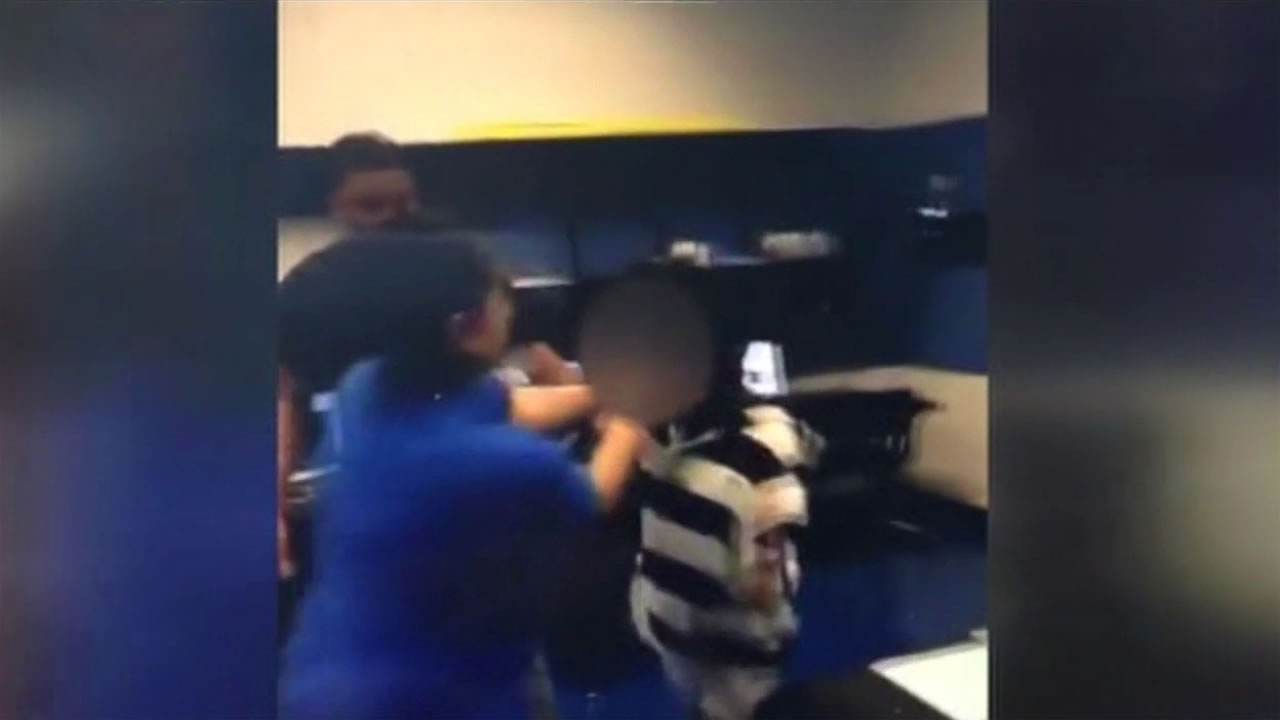 "The police came and took pictures and a report," Azizi said. "He was pushed down on the floor and he had marks on his body, on his face and he was crying really badly," Azizi said.

Azizi filed a report and a separate complaint with the school and Antioch School District, but she says police told her they couldn't prove her son's injuries happened at Tobinworld.

In the meantime, the teacher's aide arrested for this abuse remains in the West County Jail in Richmond. Kaur is being held on felony child abuse charges.

Late Thursday, ABC7 News received a statement from Tobinworld founder Judy Weber: "We are horrified by the recent event at our Tobinworld II campus and will not tolerate the mistreatment or abuse of any child."