Mexican drug lord Joaquin "El Chapo" Guzman was secretly recorded by Chicago twin brothers Margarito Flores and Pedro Flores, who were among his most trusted operatives.

The foundation of the U.S. government's case against Mexican drug lord Joaquin "El Chapo" Guzman, includes a trove of 272 audio recordings which includes secretly recorded conversations with his most trusted operatives from Chicago.

The operatives are Margarito Flores and Pedro Flores, twin brothers from the Little Village neighborhood, who are currently in federal witness protection and expected to offer key testimony for the government.

Guzman, the Sinaloa cartel boss, was brought to the U.S. the three months ago. Now, U.S. prosecutors are building a case against him based on his own words.

The brothers' tapes are considered the most damning for the Guzman.

According to court records, on one FBI recording from November 2008, Guzman is heard asking Pedro Flores: "How much can you get rid of in a month?" referring to cocaine.

Pedro Flores replies: "If you want ... if they are the same, around 40" referring to kilos shipments.

Guzman: "Oh, that's good. Hey, has anyone else sent you? Because this guy told me that they were going to send you."

Pedro Flores: "Yes, but what they sent was not good. It doesn't compare to what you had."

Since checking in at the Metropolitan Correctional Center (MCC) in New York, Guzman has not been nearly as comfortable in his own skin as he sounded while making billions of dollars running the Sinaloa cartel, an organization that authorities say supplies 80 percent of Chicago street drugs.

The new court documents reveal that the kingpin is frustrated he is unable to see a TV screen while he works out behind bars.

Guzman is in solitary confinement at the MCC and is dissatisfied that there is no television screen in front of the exercise bike he is allowed to use for an hour each day.

Guzman's attorneys have issued a written complaint that the only screen is located behind the bike, forcing him to choose between standing and watching TV or working out and only listening to it.

The drug lord is said to be equally annoyed that the TV only plays one movie and a nature show about a rhinoceros, depending on what prison staff select for him to watch.

Guzman's legal team has managed to get him six small bottles of water every two weeks as regular inmates are allowed, but they continue to ask that he be moved from solitary confinement, claiming that it is too harsh.

Also, his attorneys are lobbying for the human rights organization Amnesty International to come in to make a determination about how Guzman is being treated. 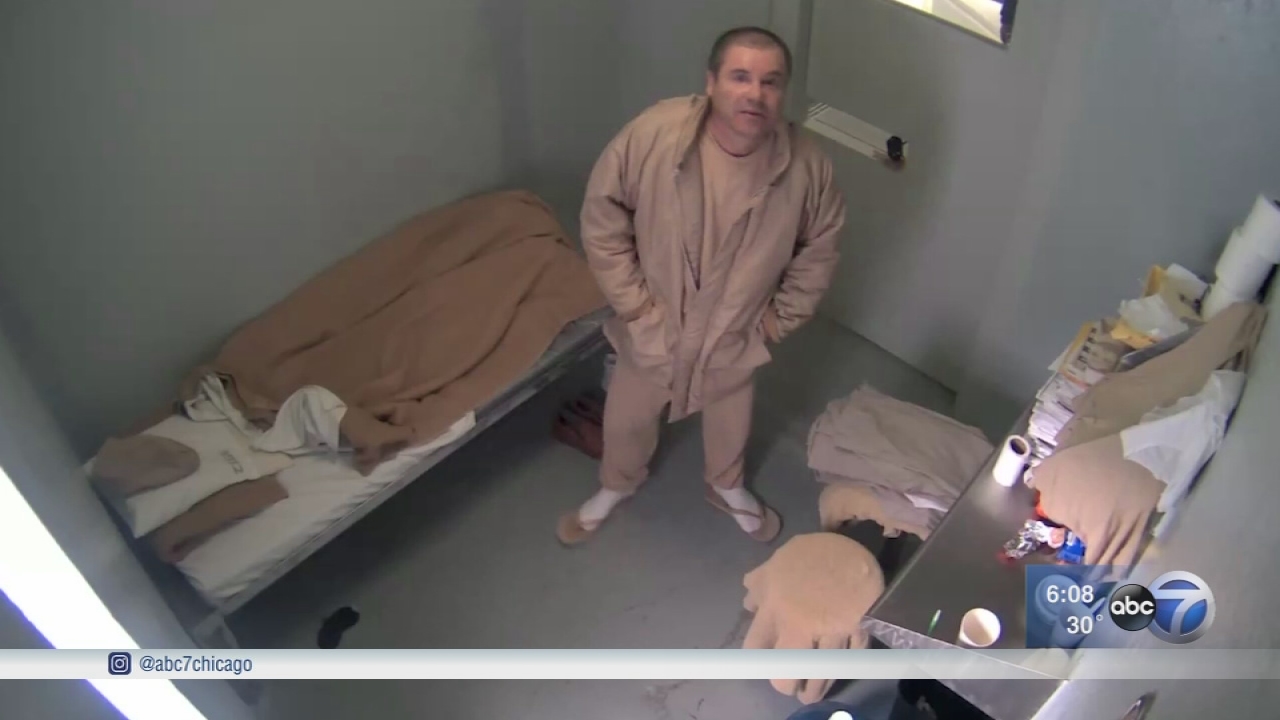 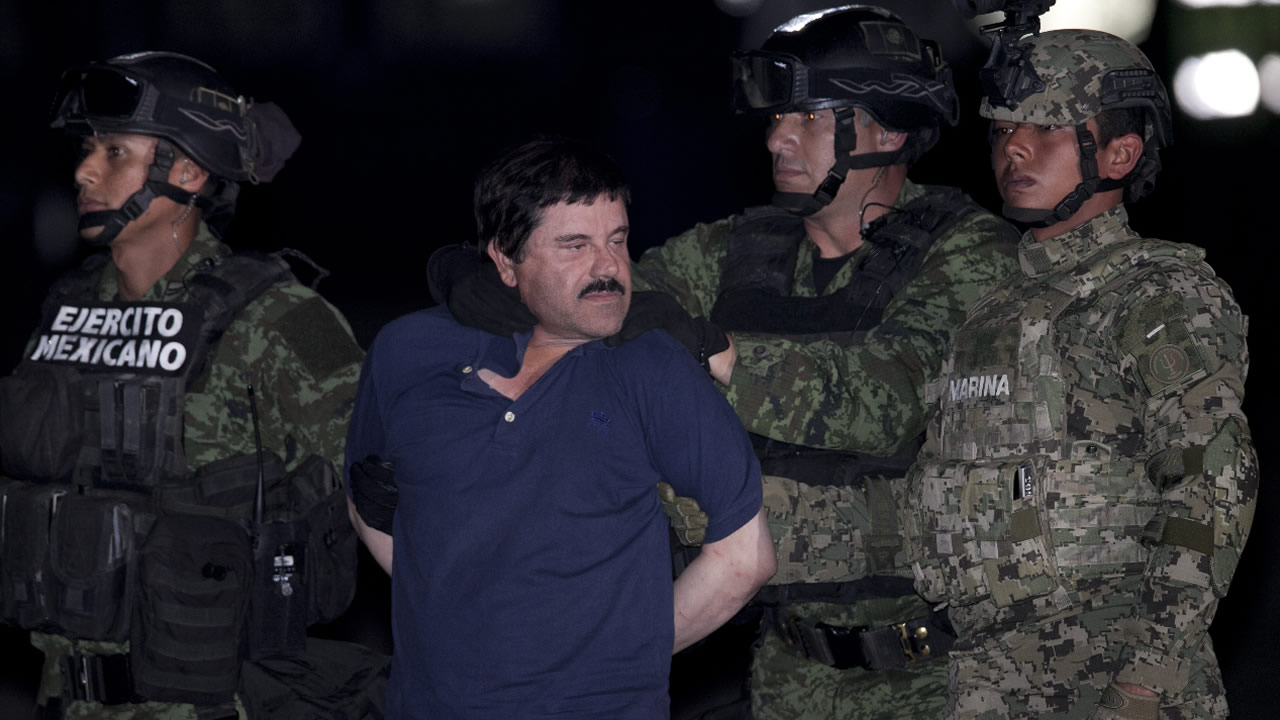 Son of Drug Lord 'El Chapo' Has Been Kidnapped

El Chapo's Extradition to US Put on Hold

Mexico Approves Extradition of 'El Chapo' to US

Sean Penn Not Fearing for His Life After 'El Chapo' Interview 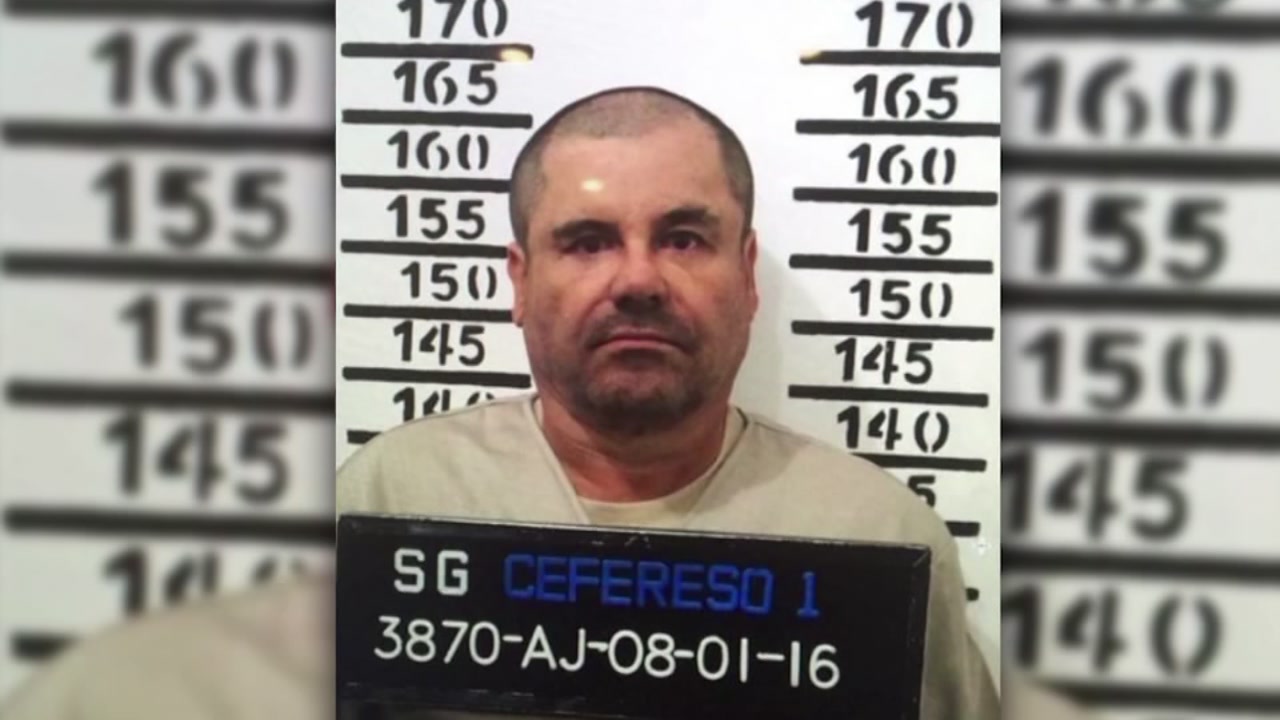