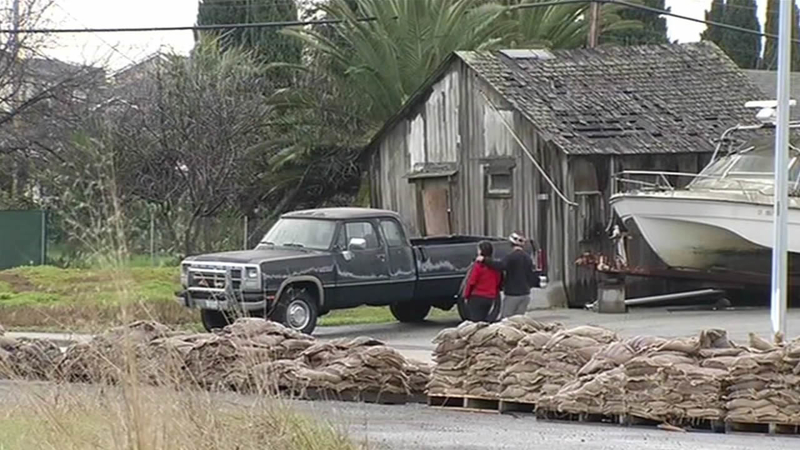 ALVISO, Calif. (KGO) -- As the Bay Area braces for El Nino this winter, residents in the community of Alviso are worried that the city of San Jose hasn't done enough to prepare.

Alviso residents said they are particularly vulnerable to flooding because they were promised a new pump station a year ago, but it won't be ready until 2018.

The Alviso area is extremely vulnerable to flooding because it sits below the San Francisco Bay and because of the community's proximity to the Alviso slough. "A lot has been done, but a lot more needs to be done," Tony Santos said.

Santos has lived in Alviso his entire life and worries whether San Jose city officials are prepared to keep residents safe. 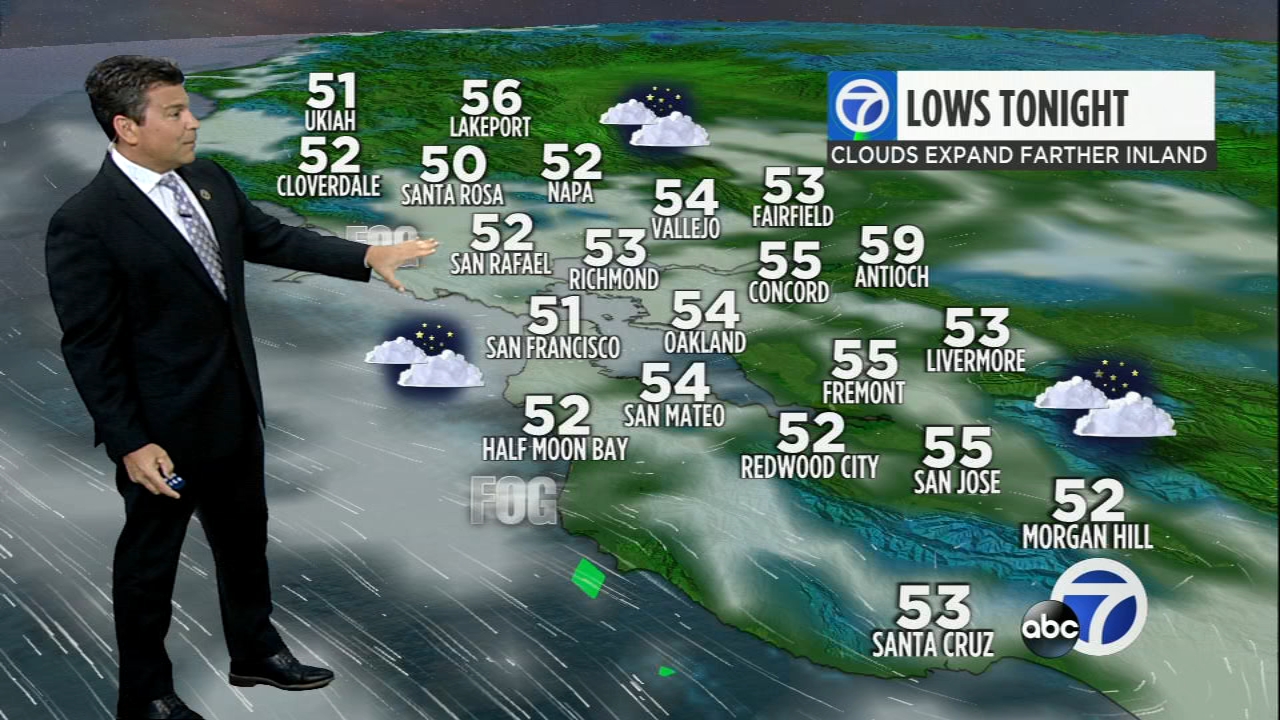 Back in 1983, it took weeks for many Alviso residents to return home following a devastating El Nino storm that left houses and businesses under eight feet of water. "Watching the people's personal belongings floating down the street, cars floating down the street, it was just something like you see on the news, but you never think it would hit home until you lived out here and it did, it hit home," Peter Ravelin said.

San Jose Mayor Sam Liccardo said the city is working to fast track a $9.4 million pump station for Alviso to replace the existing Gold Street Station that was built in the 1970s.

Funding is available, but permits still need to be approved at the state level. For now, it looks like the project won't be completed until 2018. "I'm committed to doing everything we can to put people in place, to put resources in place to try to protect those residents and we're prepared for the worst," Liccardo said.

READ MORE: Powerful El Nino storm brings heavy rain to Bay Area
Mudslides, flooding a concern as El Nino fueled storms continue
A rainy day in the Bay Area made for a messy morning commute. And through much of the region saw only scattered showers through the afternoon and evening, a bigger storm is headed our way.

In recent months, the city has installed three portable water pumps in Alviso and will deploy more if needed. Additional trucks and cleaning equipment will be put to use. "We're at the bottom of the funnel, no matter what happens upstream comes downstream and we're the ones who always catch the brunt of the misery," Santos said.

Residents are hoping to avoid a repeat of what happened back in 1983. 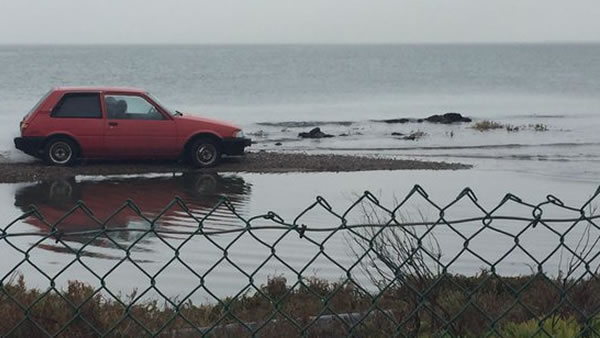 
Looking ahead... tomorrow's storm will be our strongest & potentially most damaging. #BayAreaRain pic.twitter.com/RbyNgkTneI