Honda, during a news conference at his campaign office in Newark Friday morning, claimed to have an "an insurmountable lead" of more than 4,000

votes over Khanna and lobbed some pointed parting shots at his opponent.

"Together, we sent a message that this election could not be bought by Super PACs and right-wing millionaires and billionaires," said Honda, who was first elected to the House seat in 2000.

"My opponent's donors wasted more than $5 million, through his campaign and Super PAC, to try to replace my progressive voice with someone who would do their bidding," he said.

Khanna countered that Honda made exaggerated claims about a handful of donors and said that Honda was inarticulate about the top issues and out of touch with voters in the 17th District.

Khanna campaign spokesman Tyler Law declined to comment on Honda's remarks and said "we'll be waiting for the latest round of numbers before we make any decisions" about conceding the election.

Law said about 30,000 absentee ballots cast by voters in the 17th District, which includes parts of Alameda and Santa Clara counties, remained to be counted.

Honda campaign spokesman Vivek Kembaiyan said for Khanna to win, he would have to beat Honda by 14.8 percent of the remaining absentee ballots, which Kembaiyan described as "an impossible task for the challenger."

In Alameda County, the Registrar of Voters office is still tallying about 74,000 vote-by-mail ballots, as voters dropped off around 82,000 of the ballots at the county's voting precincts on Tuesday, according to elections clerk Angelica Gabato.

The Alameda registrar does not have an estimate of how many of the mail-in ballots cast by voters in the 17th District have yet to be counted, Gabato said.

According to the Santa Clara County Registrar's website today, there were 75,000 to 105,000 absentee and 14,000 provisional ballots cast voters all over the county that still had not been counted, but no figures were available on how many were from the 17th District. 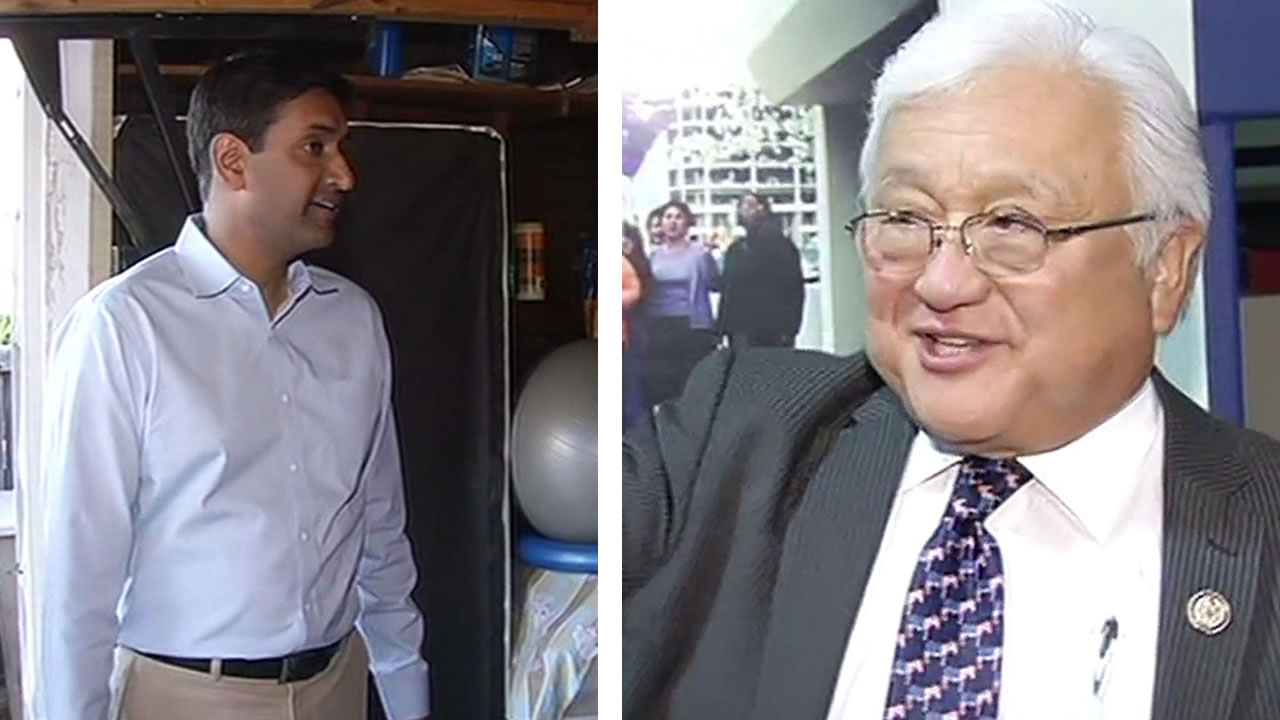 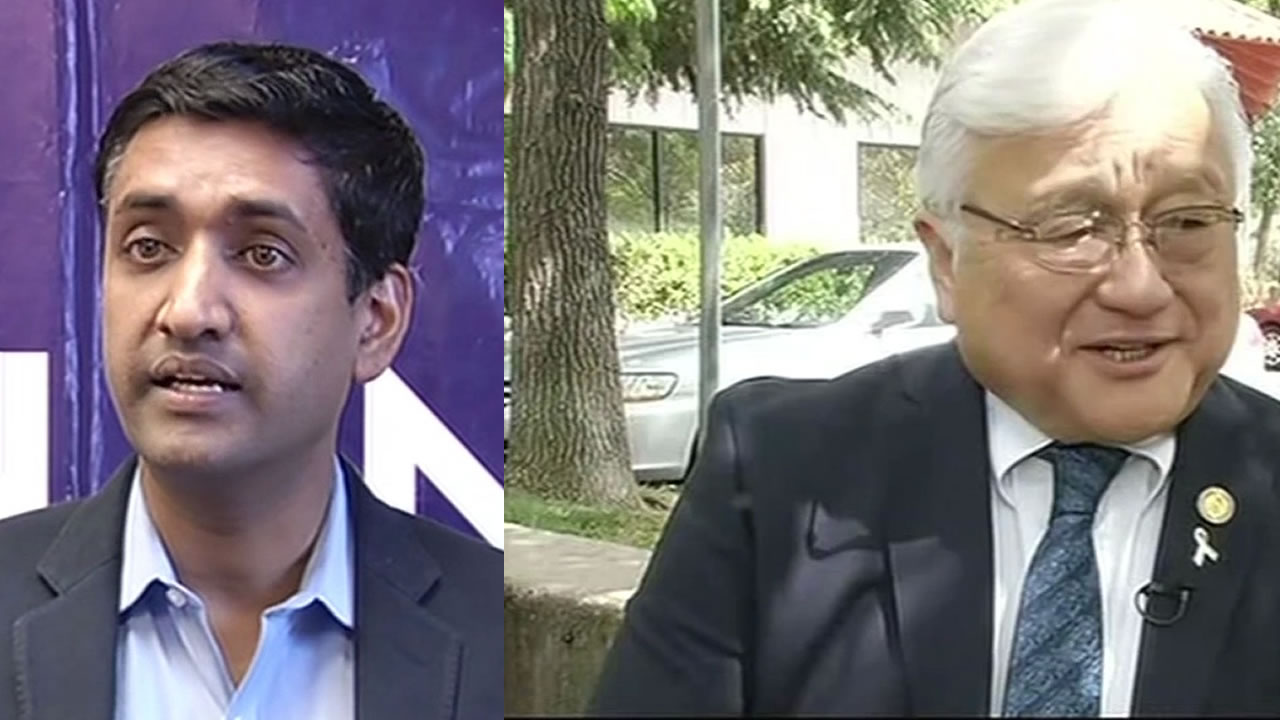