BEVERLY HILLS, Calif. -- At its core "The Joy Luck Club" is a story of mothers and daughters, and most of its stars joined forces to celebrate the movie's 25th anniversary.

RELATED: 'Back to the Future' cast reunites at Fan Expo in Boston

"We're all struggling with the same issues. We all want to connect, we all want to belong, we're all dealing with family members and trying to find our place in the world," she said.

There is also an excitement for Asians working in the entertainment industry now that "Crazy Rich Asians" is following in their box office footsteps all these years later.

"It's already turning a corner, but that's kind of given it a real boost," Tsai Chin said.

"We've crossed into that area where we can finally say to Hollywood in general we don't have to be just a genre of ethnic movies. We can be anything," she said. 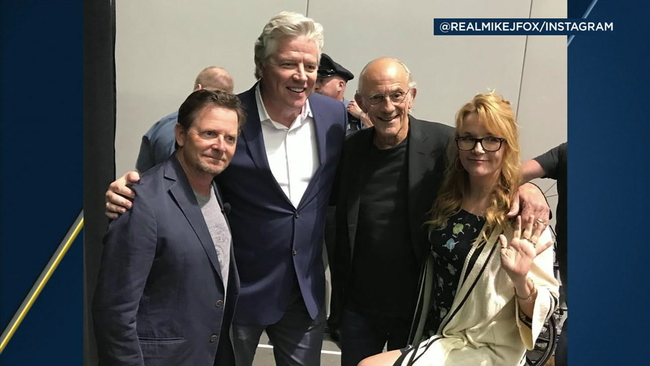