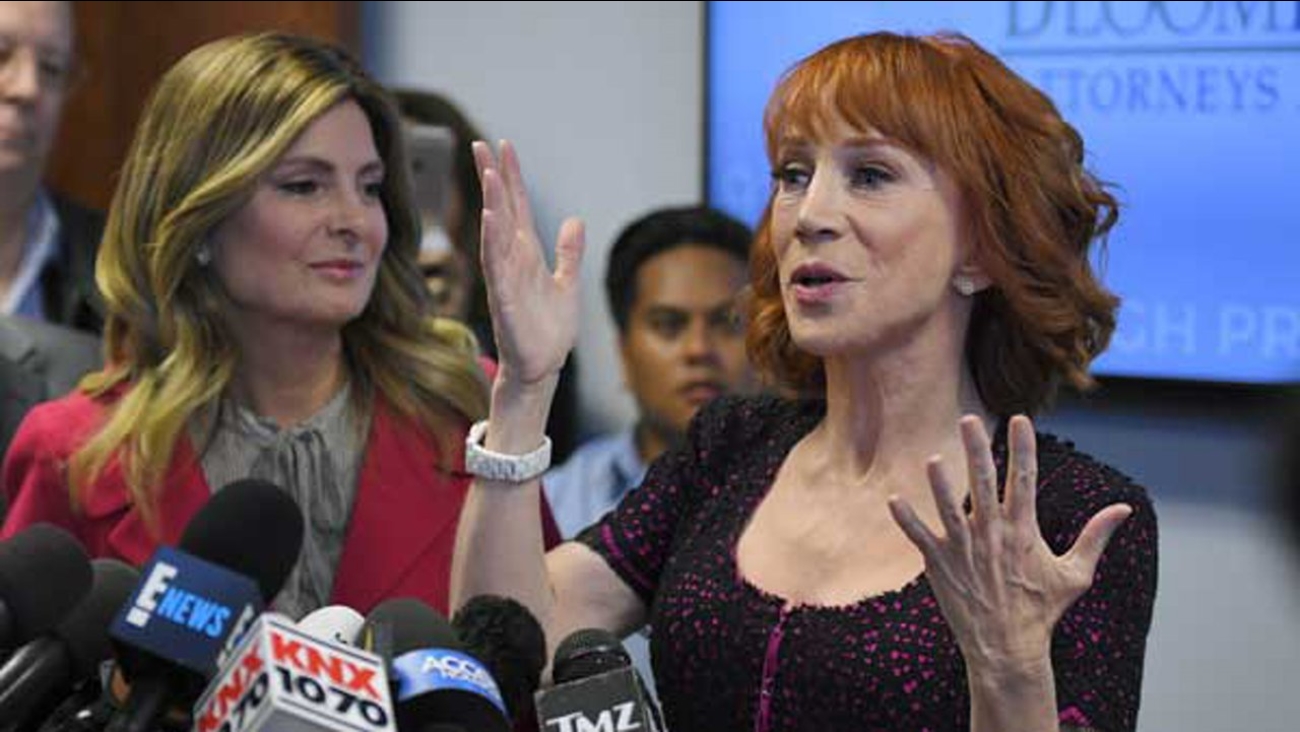 Griffin spoke this week by satellite to "Sunrise" and another Australian show, "The Project," to promote her upcoming appearances there. She'll also be on stage in Europe and elsewhere.
Report a correction or typo
Related topics:
arts & entertainmentkathy griffinpresident donald trumpcancer
Copyright © 2020 by The Associated Press. All Rights Reserved.
RELATED 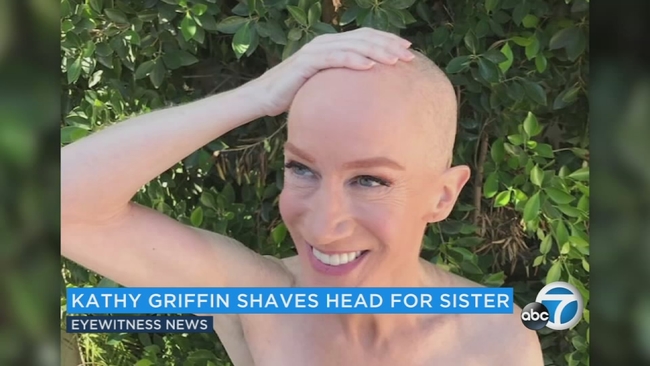