KGO
By Cornell Barnard
SAN FRANCISCO (KGO) -- It's the end of an era for Bay Area Radio. Legendary rock station KFOG is leaving the airwaves after nearly 40 years of rock and roll.

It's the rock station the Bay Area grew up listening to.

"When I was in high school living in the Bay Area, I'd always listen to it," said listener Laura Fox who lives in Walnut Creek.

Fox is one of those loyal listeners known as a 'FogHead,' but soon KFOG will be no more.

Cumulus Media, the company that owns KFOG, announced it will soon become KNBR FM, a simulcast of KNBR AM sports radio.

Longtime KFOG DJ Rosalie Howarth was among a group of radio personalities let go in 2016. She would later return to the station, but many loyal fogheads did not. She says KFOG was the station everyone could agree on.

"It was the station parents could listen to when they were taking their kids to school, it was the default station for carpool because it was entertaining and fun," said Howarth.

And who could forget KBOOM!, KFOG's own production with live concerts and amazing fireworks.

Laura Fox will miss the fireworks and the music. 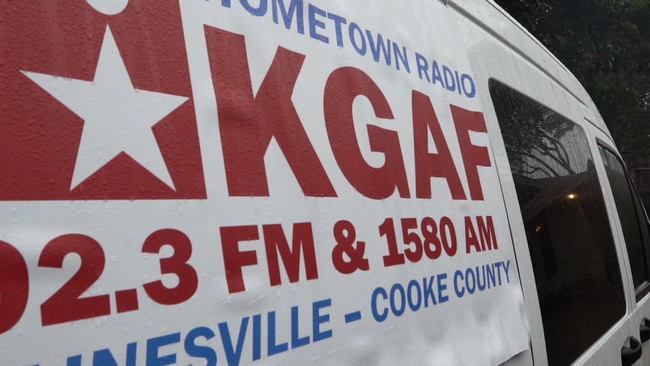 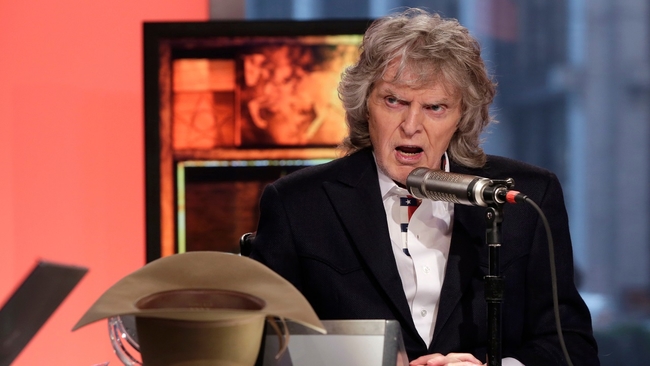