KGO
By Dion Lim
SAN FRANCISCO (KGO) -- Listeners have spoken and it's official-- the controversial Christmastime song "Baby it's Cold Outside" is back on Bay Area airwaves.

More than 22,000 people voted at 96.5 KOIT's online poll to bring the song back, after it was removed from the playlist just over a week ago, on the heels of a Cleveland radio station pulling the 1940's tune.

Many believed the song made references to date rape culture.

Finally! 🎶 The debate is over! 🎄 #Hallelujah https://t.co/yFmL3aK0nF

After thousands of emails, Tweets & nationwide debate... @965KOIT @abc7newsbayarea what do you think 🤔?! pic.twitter.com/NMgEjGUMz6

"We have never had more complaints on a song as this one and that was causing concern for the removal of the song, and you have to remember here at KOIT we aim not to offend. We're an at-work listening station with families and kids so if something is offensive or not right to a portion of our audience then we take action. On December 3rd Brian, our program director decided to remove the song from our playlist which we didn't advertise, but that evening of December 3rd, ABC7's Dion Lim read a story mentioning we removed the song from the playlist and the massive feedback came in. People are upset!"

RELATED: USC professor explains origins of 'Baby, It's Cold Outside' amid backlash in #MeToo era

KOIT listened-- some argued online that people were just too sensitive. Rumors spread that the song is just being misinterpreted. Others claimed the song is feminist in nature and empowered women.

So to clear things up, we asked Ben Leeds Carson, a music historian at the UC Santa Cruz, who has studied the song in-depth to dissect the lyrics.

"I think people still feel that sense that it is an endearing dialogue between a man and a woman because they don't listen to the lyrics."

Carson says in the 1940s there was a rise in forcing gender roles and this song sends a dangerous message.

"The message is that women are supposed to regard their sexual lives and their sexual experiences as a threat, while men are supposed to regard them as an opportunity. We see a new rigidity in gender roles and this song could be seen as a campaign, a way to enforce a narrowing of how women should see themselves in society. The message is it's OK for men to manipulate women physically ... in a way that anyone today would regard as a form of violence."

We spoke with Tok Thompson, an anthropologist who says despite the song's message, people may be willing to overlook it for the sake of staying with tradition.

"Especially with Christmas. People want to feel Christmas is timeless. Part of what makes traditions so meaningful for people is that they have a connection with the past. I think a lot of people separate the two that something is traditional does not have to be something we want to do today."

Professor Leeds Carson is teaching a course called Popular Music in the United States, which is open to the public. More information can be found here.

Here are the complete lyrics written by Frank Loesser in 1944:

(My mother will start to worry) Beautiful, what's your hurry

(My father will be pacing the floor) Listen to the fireplace roar
(So really I'd better scurry) Beautiful, please don't hurry
(Well, maybe just half a drink more) Put some records on while I pour

(The neighbors might think) Baby, it's bad out there
(Say what's in this drink) No cabs to be had out there
(I wish I knew how) Your eyes are like starlight now
(To break this spell) I'll take your hat, your hair looks swell

(I ought to say no, no, no, sir) Mind if I move in closer
(At least I'm gonna say that I tried) What's the sense of hurting my pride
(I really can't stay) Baby, don't hold doubt
Baby, it's cold outside

(I got to get home) But, baby, you'd freeze out there
(Say lend me a coat) It's up to your knees out there
(You've really been grand) I thrill when you touch my hand
(But don't you see) How can you do this thing to me

(There's bound to be talk tomorrow) Think of my life long sorrow
(At least there will be plenty implied) If you caught pneumonia and died
(I really can't stay) Get over that old doubt
Baby, it's cold
Baby, it's cold outside
Report a correction or typo
Related topics:
arts & entertainmentsan franciscobay areaholidayradiomusicchristmas
Copyright © 2020 KGO-TV. All Rights Reserved.
RELATED
'Baby It's Cold Outside' returns to Bay Area airwaves
Could 'Baby It's Cold Outside' be coming back to Bay Area radio? 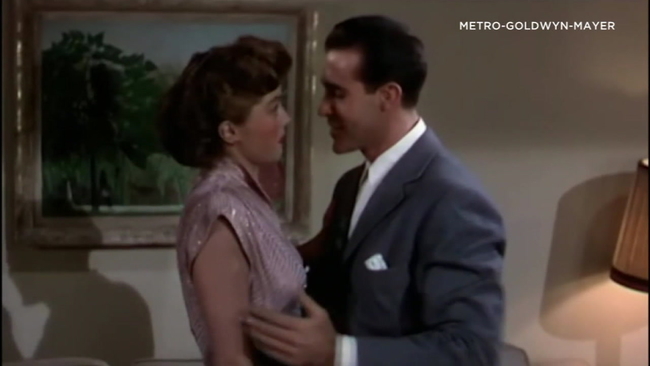 USC professor explains origins of 'Baby, It's Cold Outside' 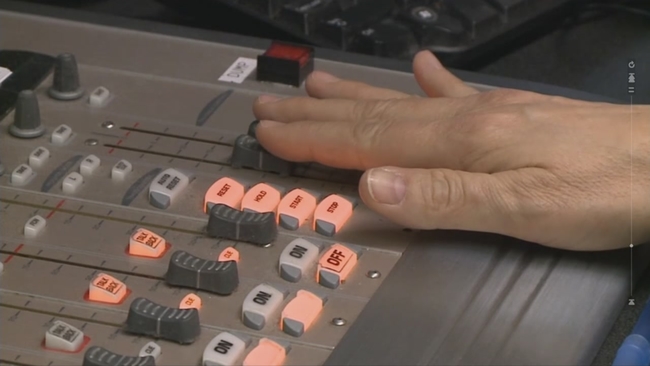 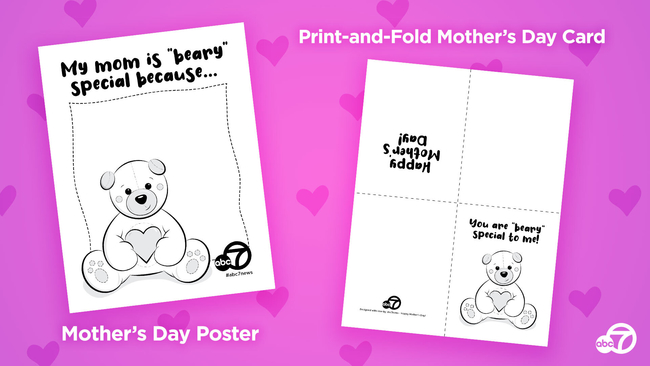