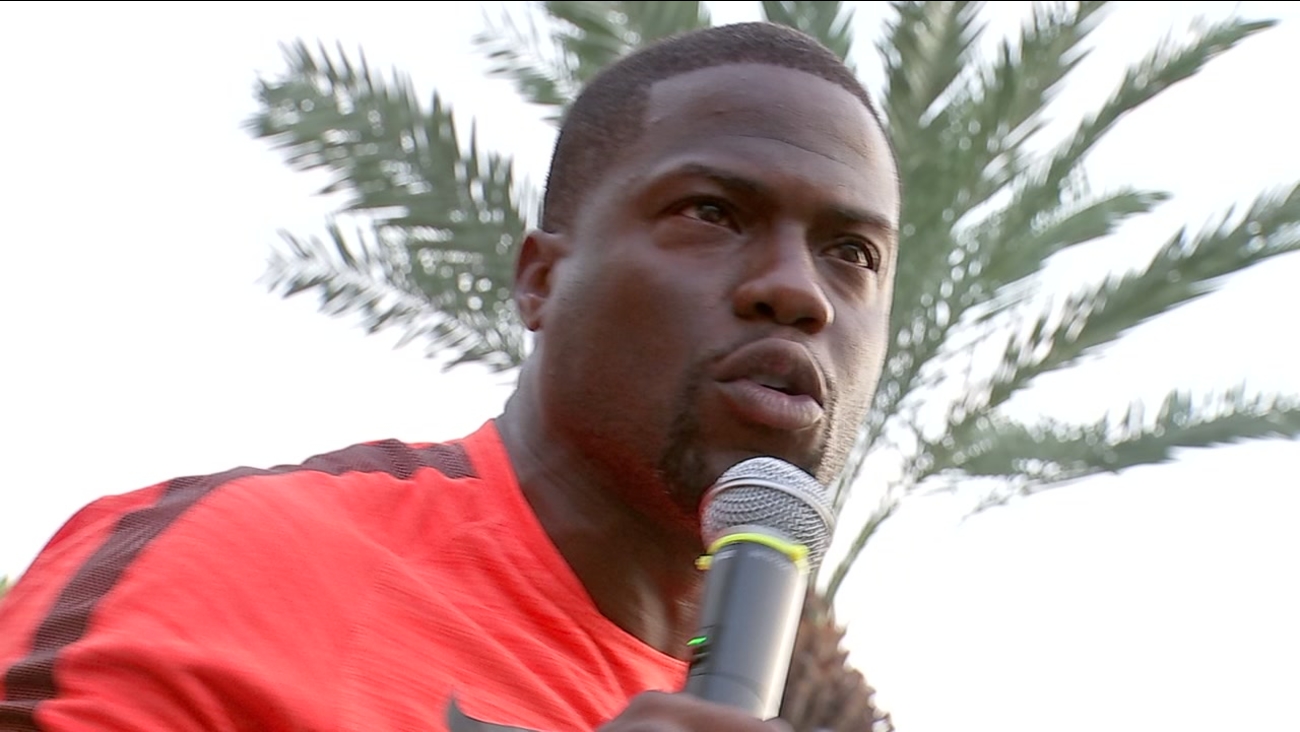 SAN FRANCISCO -- A new and unique festival featuring both comedians and musicians is set to make its inaugural debut this summer in San Francisco, event organizers announced Tuesday.

For the first time, the Comedy Central Presents Colossal Clusterfest will take place over three days in the city's Civic Center Plaza and the adjacent Bill Graham Civic Auditorium from June 2 to June 4, according to organizers.

Dozens of big name comedy and musical acts will take the stage at the event, including headliners Jerry Seinfeld, Kevin Hart and Bill Burr.

The event is being put on by Comedy Central and Superfly, the group responsible for musical festivals Bonnaroo and Outside Lands, as well as co-producer Another Planet Entertainment.

"From headliners to comics-to-watch to podcasters to sketch to improv, fans of comedy are in store for an immersive experience that not only connects them to their favorite comedy stars, but also provides fantastic opportunities for discovery," Comedy Central president Kent Alterman said in a statement.

"Comedy has been core to our programming at Bonnaroo and Outside Lands for over a decade and we're thrilled to be creating an experience that shines the spotlight on comedy while still acknowledging our musical festival roots," Superfly's co-founder Jonathan Mayers said in a statement.

The festival will feature three interactive attractions based on three popular comedy television shows: "South Park," "It's Always Sunny in Philadelphia" and "Seinfeld."

Those attractions include a full-scale recreation of Seinfeld's apartment and food from "Monk's Café" and "The Soup Nazi," a South Park-themed food experience and life-sized scenes for the show's most memorable moments, as well as a recreation of Paddy's Pub from It's Always Sunny in Philadelphia.

For the festival's grand finale on June 4, Comedy Central will air a live 90-minute special on its television channel, according to organizers.