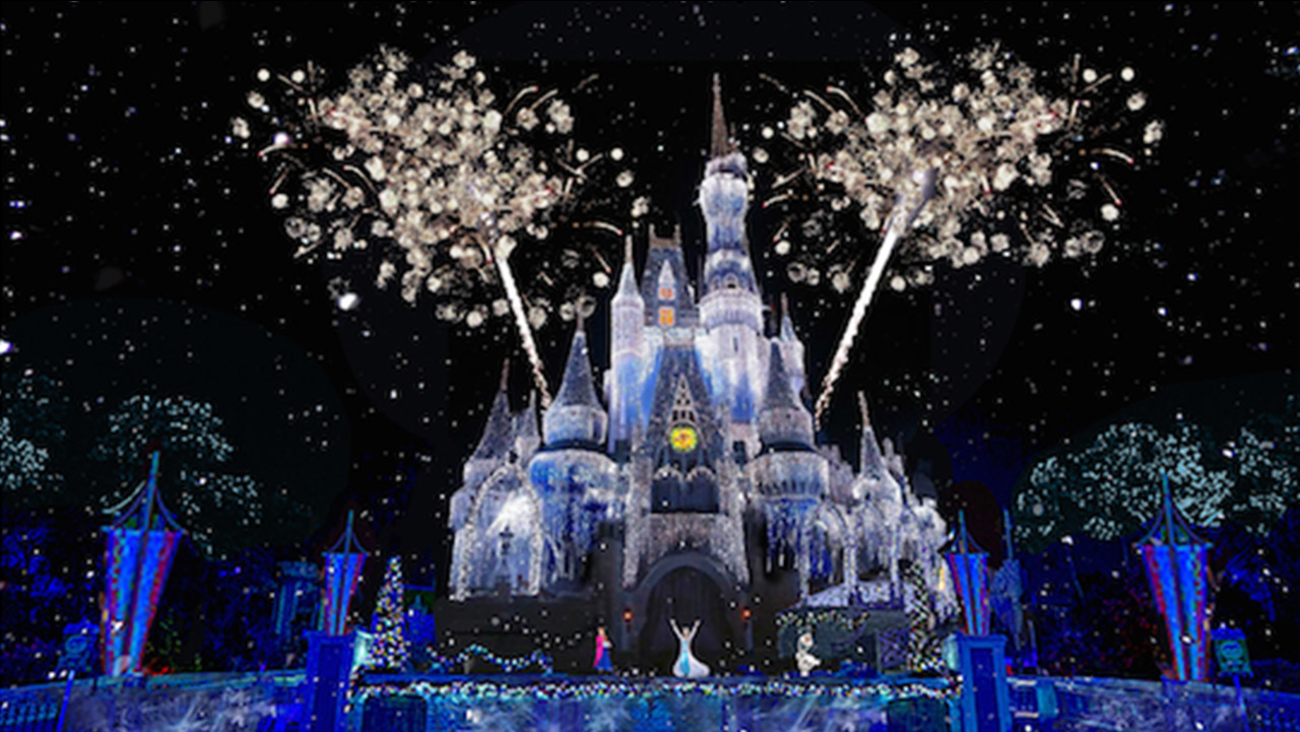 A new attraction, modeled after the 2013 animated film, Frozen, has opened at the Epcot theme park at Walt Disney World Resorts near Orlando, Florida.

The new attraction immerses guests in many of their favorite moments and music within the film, and including a royal greeting location where guests can meet Queen Elsa and Princess Anna in person.

The first reviews are in for the ride, and despite some people having to wait five hours -- they say it's a hit.

The new 'Frozen' ride replaces "Maelstrom," a viking-themed boat ride touring through Norse fables and mythology located in the Norway area of Epcot. The design within the animated film is deeply inspired by Scandinavian culture, particularly Norway. Though the classic ride may be on its way out, many Norwegian-fantasy elements within "Maelstrom," such as trolls, are also found in Disney's Frozen, so there's a good chance that many depictions of Norway's ancient culture will find its way into the new, film-inspired attraction.

The wait for the new #Frozen Ever After ride in Epcot earlier! Still in line! #Epcot #FrozenEverAfter #WDW pic.twitter.com/HuT8Ahvffw

Second round of free ice cream while waiting in line for #FrozenEverAfter ride in Epcot! pic.twitter.com/yPoiOa2wtb

#FrozenEverAfter ride is down but they handed out free Mickey Bars to us waiting in line! #Epcot #Frozen #WDW pic.twitter.com/vpv1cpaT4b 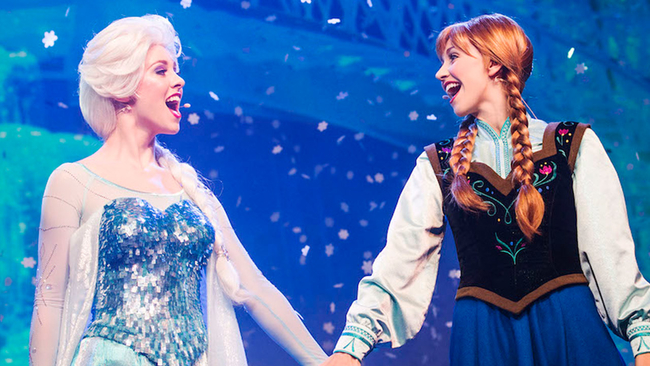