SAN FRANCISCO (KGO) -- In two weeks, a Bay Area landmark will reopen. ABC7 News got an exclusive look at what visitors will see once they are inside the new San Francisco Museum of Modern Art.

Inside the SFMOMA, work is underway on a cultural destination. Outside, work is finally complete on the $305 million, 20 story, 235,000 square foot addition.


"The new SFMOMA has grown tremendously," said SFMOMA Executive Director Neal Benezra. "So we're one of the largest museums devoted to modern contemporary art in the world."

"Remarkably, in 20 short years we outgrew that building," said Benezra.

SFMOMA's collection has grown in popularity and size, exploding from 12,000 pieces to roughly 32,000 works of art.


The collection includes 1,100 works from Don and Doris Fisher, co-founders of The Gap.

"They had a very deep affection for this museum," said their son Bob Fisher. "It was just a natural thing in the end that we have this partnership with the museum to bring all the works in the Fisher Collection to the museum for everyone in San Francisco and everyone who comes to this museum to see."

Fisher is also the president of the SFMOMA Board of Trustees.

The Fisher Collection is so big, only a quarter of it will be on display when the museum opens on May 14. The museum has been closed since 2013. Opening day is already sold out.

The new building is expected to be as big attraction as the art. The expansion was designed by renowned architectural firm Snohetta.

"We engaged them because Snohetta seemed to have the ability to create great spaces for art, but also great welcoming warm engaging spaces for people as well," said Benezra.

Visitors to SFMOMA will immediately see the difference. A massive staircase replaces the old one and there will be 40,000 square feet on the ground floor open to the public, free of charge. That's as much space as it had prior to the museum expansion. A massive living wall will help tie the inside to the outside.

The gallery spaces will be grand, too. Each of the seven floors is bathed in natural light.

"Wake up in the morning and it's bright and sunny and then in the afternoon it's foggy," said Dykers, "Then it turns sunny again, so the clouds are swirling around, the fog is moving in and out, the sun is popping up. We wanted to take advantage of that so that the undulations on the exterior faade masonry facade and capture the light and cast unusual shadows."

Creating a new landmark for San Francisco that is truly a work of art in itself. 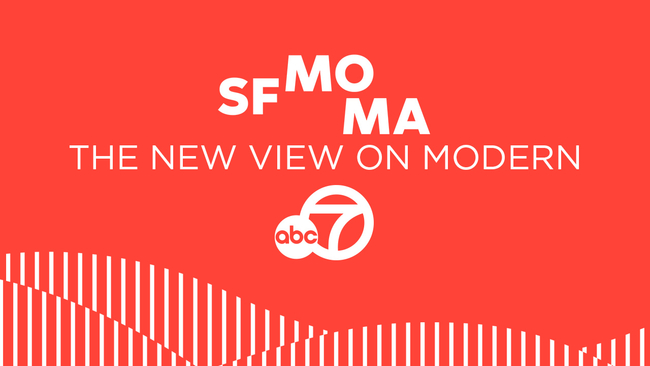 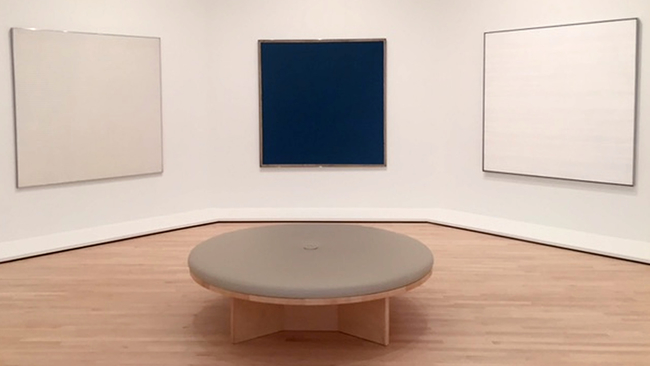 PHOTOS: Behind the scenes at the new SFMOMA
More Videos
From CNN Newsource affiliates
TOP STORIES