AP
Jennifer Lopez won Milan Fashion Week, wowing the crowd at Versace when she emerged wearing a version of the jungle dress that nearly broke the internet almost 20 years ago.

Building up to the big reveal, Donatella Versace announced from backstage a Google search for "Versace jungle dress," and a dome ceiling above the circular runway filled with images of J-Lo wearing the 2000 Versace dress at the Grammys.

Then Versace intoned: "The REAL jungle dress," and Lopez appeared in an updated version of the iconic gown, which maintained the plunging neckline but in a sleeveless version and with a train that billowed below the open back. Not a smartphone remained dormant as the fashion crowd jostled to catch video of the fashion ah-ha moment.

The original jungle dress made not only fashion history, but Google history. According to Versace's press notes, millions of people searched Google in an effort to see the dress, inspiring the tech giant to create Google Images.

"The world had the same reaction: jaw-dropping," Versace said in show notes. "Today we live in a technological world, but back then, one event promoted the creation of a new tool that now has become part of our lives."
Report a correction or typo
Related topics:
style & fashionhollywoodhistoryitalyjennifer lopezu.s. & worldgrammy award
Copyright © 2020 by The Associated Press. All Rights Reserved.
JENNIFER LOPEZ 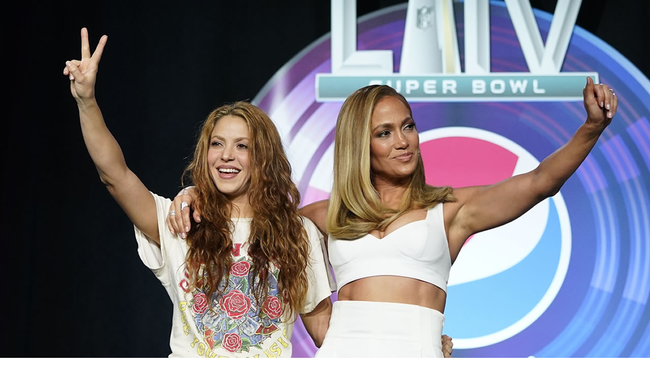 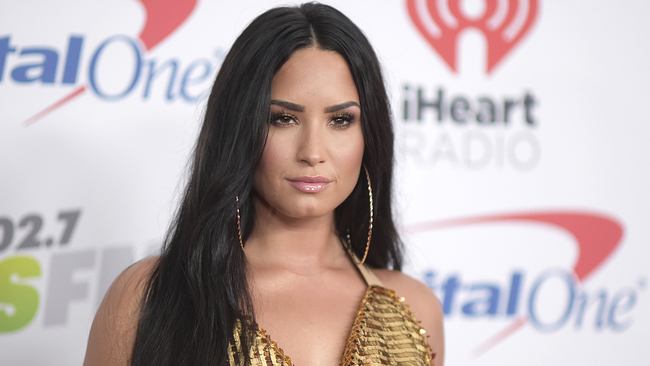