AP
CHARLOTTE, Mich. -- A man who tried to attack former sports doctor Larry Nassar in a Michigan courtroom is thanking people who donated $31,000 online but says he doesn't want the money.

Randy Margraves says refunds are available. After March 9, any money in the GoFundMe account will be donated to groups that help victims of physical abuse.

RELATED: Judge will not punish father who attacked Nassar in court

Margraves had no role in the GoFundMe effort. He thanked fellow members of the International Brotherhood of Electrical Workers.

Margraves' three daughters said they were sexually assaulted by Nassar, the former Michigan State University doctor who molested gymnasts and other females with his hands.

Margraves last week appeared in court in Eaton County, Michigan, and tried to attack Nassar, but sheriff's deputies stopped him. He apologized to the judge and said he lost control. 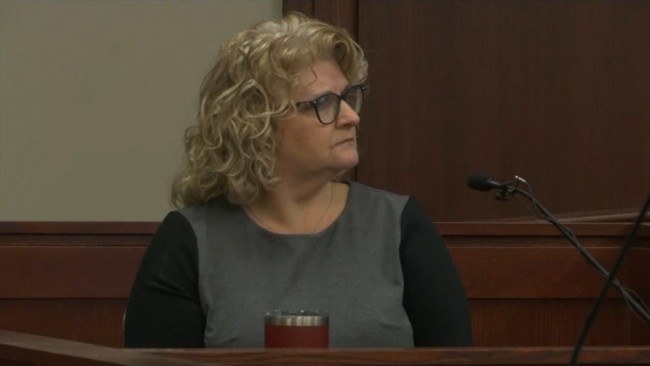 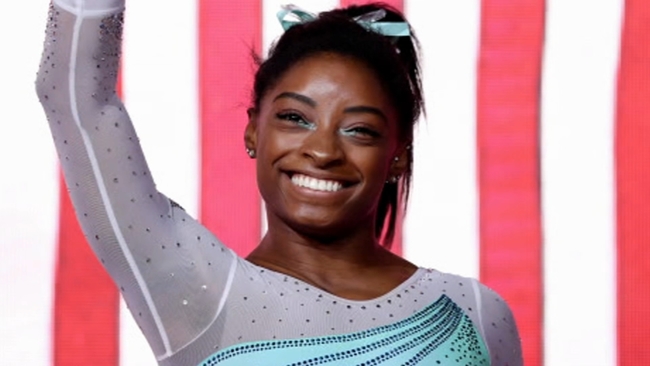