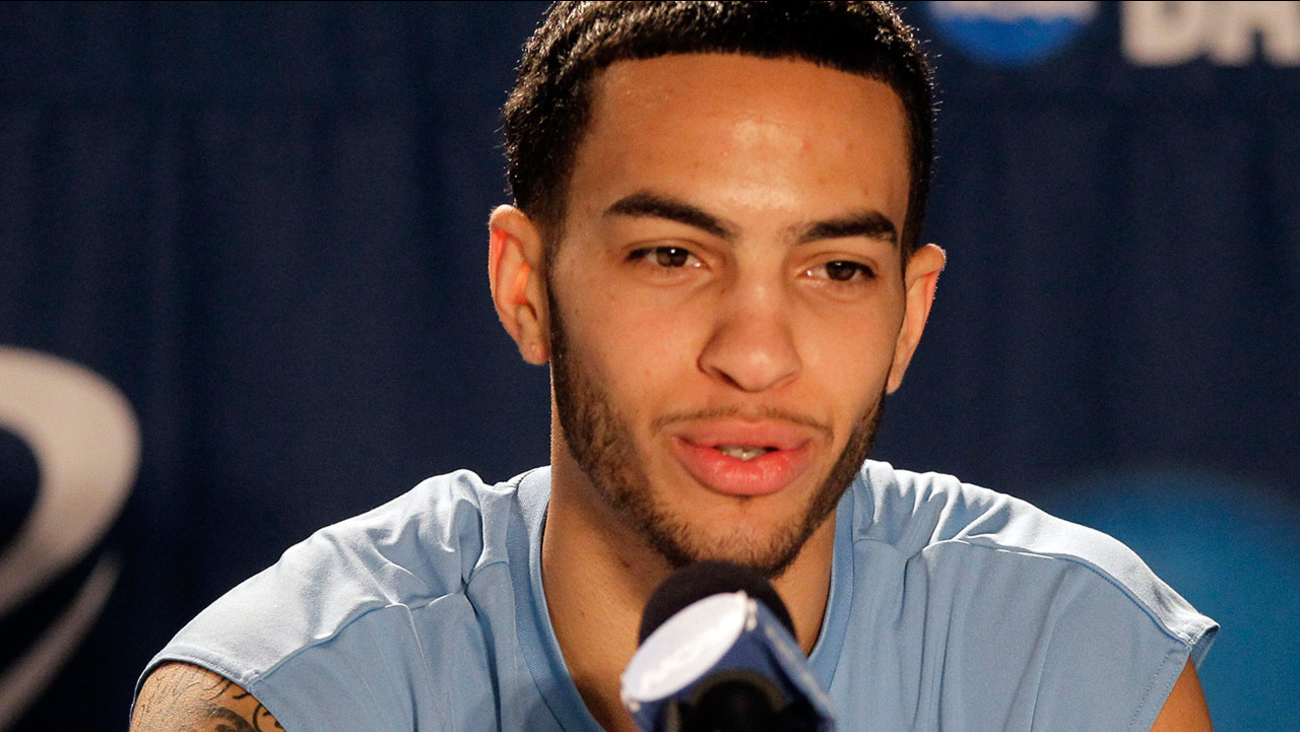 SHERMAN OAKS, LOS ANGELES -- A former NBA and UCLA basketball player who barricaded himself inside a Sherman Oaks residence after allegedly firing a gun at police was found dead early Saturday, police say.

Family members identified the man as Tyler Honeycutt, a former UCLA basketball player who had a brief career in the NBA.

It's unclear how he died.

UPDATE: SWAT entered the residence & located an unresponsive male. LAFD responded & pronounced the male dead at scene. Investigators from our Force Investigation Division are at scene conducting a thorough investigation and we will provide more details as they become available

The barricade began about 5 p.m. Friday, when police received a call from the suspect's mother, who said her son was acting erratically.

When officers arrived at the home, near Riverside Drive and Tyrone Avenue, the suspect opened fire on them, authorities said.

Officers returned fire, and the suspect barricaded himself inside the home for several hours.

No officers were injured in the shooting, authorities said.

At least 30 residents surrounding the home were evacuated as a precaution.