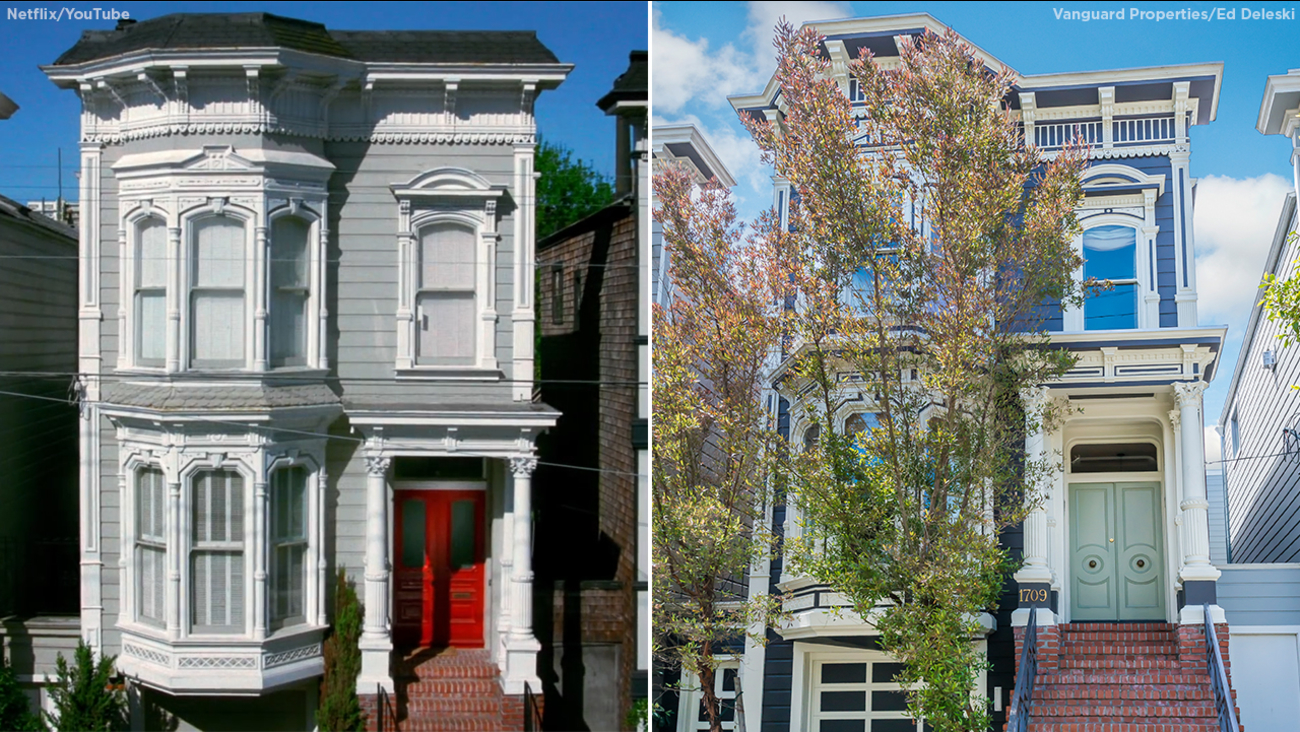 SAN FRANCISCO -- The iconic Full House home in San Francisco has a lucky new owner, and it was sold for less than the asking price.

The listing agent confirms it sold for $4 million. That's $150,000 less than the original asking price back in May.

The three-bedroom Victorian home was described in the listing as a "rare piece of San Francisco history." Realtors say it isn't surprising it sold for less because the original show is not currently on TV.

The home on Broderick Street provided the exterior shots for both the original sitcom and Netflix's Fuller House. The inside looks nothing like what you've seen on the shows, as it's filmed on a set.