ByLeanne Melendez and Brandon Behle via

More than 30 East Bay street gang members are accused of running a $1 million fraud scheme by stealing and hacking credit card terminals and accounts of dozens of Northern California businesses.

Attorney General Xavier Becerra announced the charges against 32 members of the BullyBoy and CoCo Boys street gangs which operate in Antioch, Pittsburg, and Bay Point.

The gangs reportedly worked together to steal credit card terminals from businesses and then used those terminals to process fake returns. Rather than having the returns go back to the business or the customer, the gang members would put money on a debit card and keep the card themselves.

RELATED: How to reboot your router to disable Russian-linked malware

"This investigation remarkably demonstrates the increasing level of sophistication by which criminal gangs operate in California," said Kent A. Shaw, Executive Director of Western States Information network which was involved in the investigation.

RELATED: Investigators warn of keyless cars being broken into due to key fob hacking

"Street gangs target and intimidate our families and businesses to feed their criminal enterprise," said Attorney General Becerra. "Today's announcement serves as a reminder to all business owners to take all necessary precautions to avoid becoming the target of fraud." 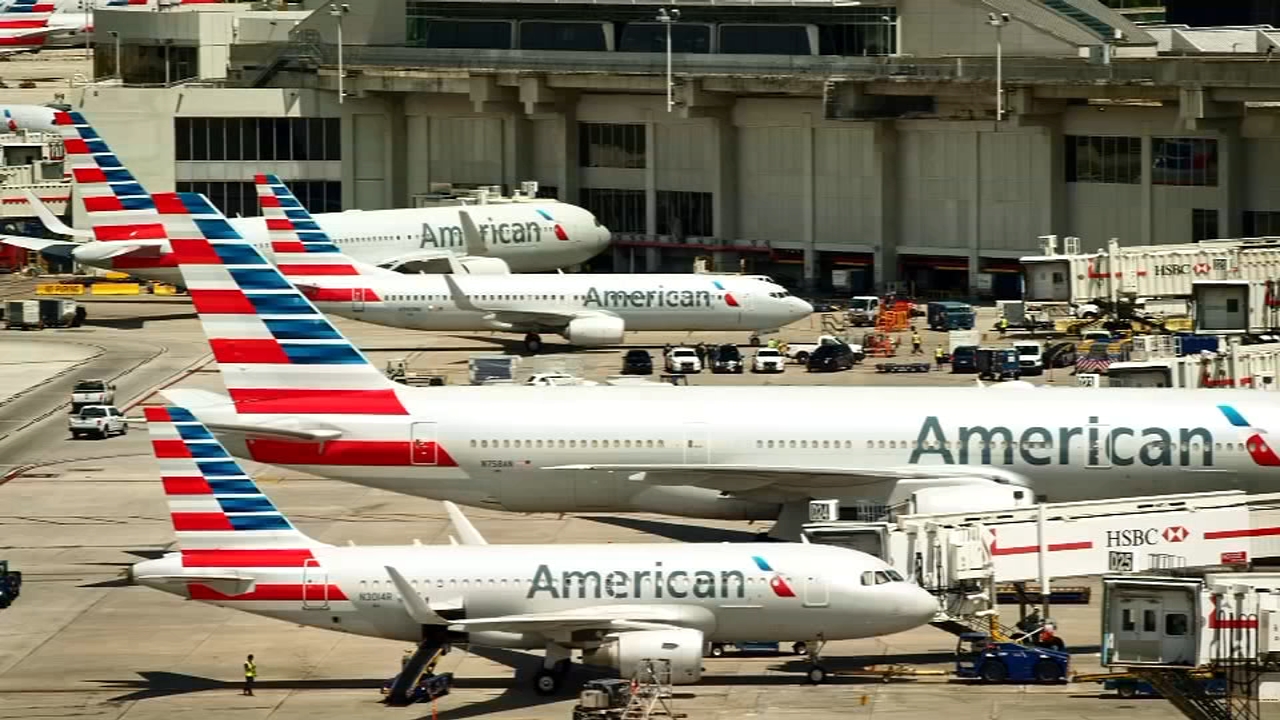 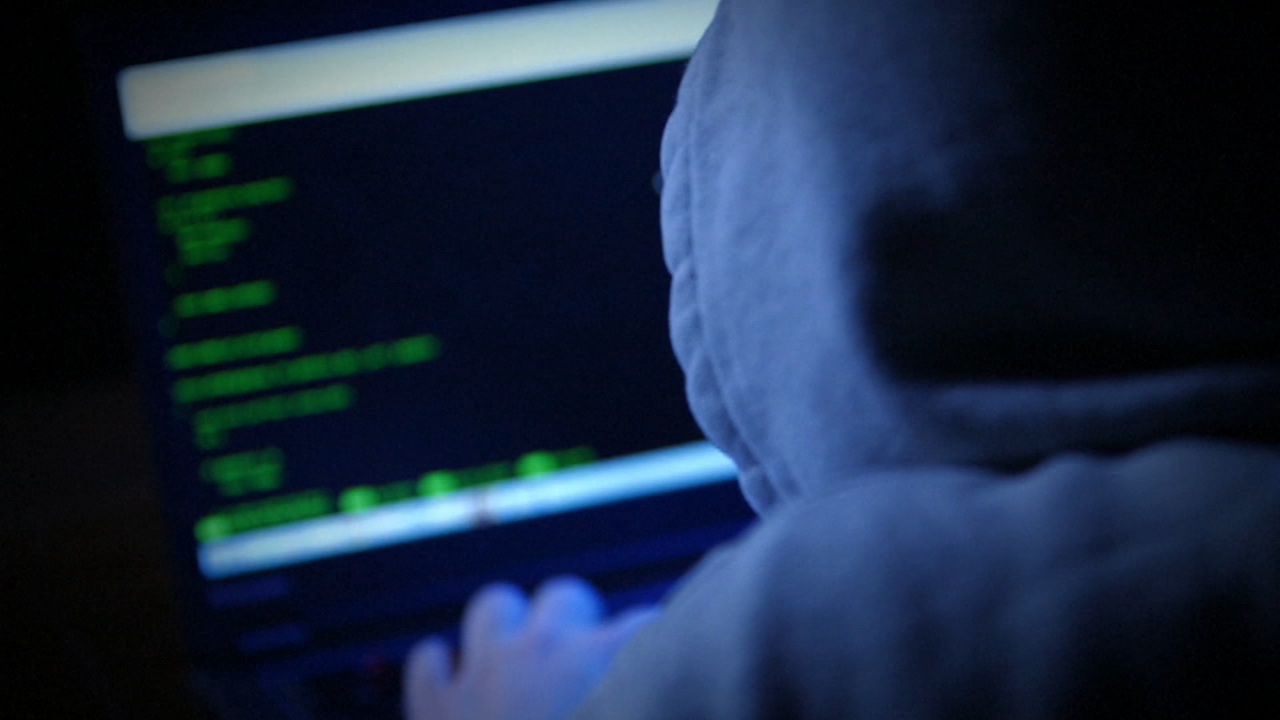 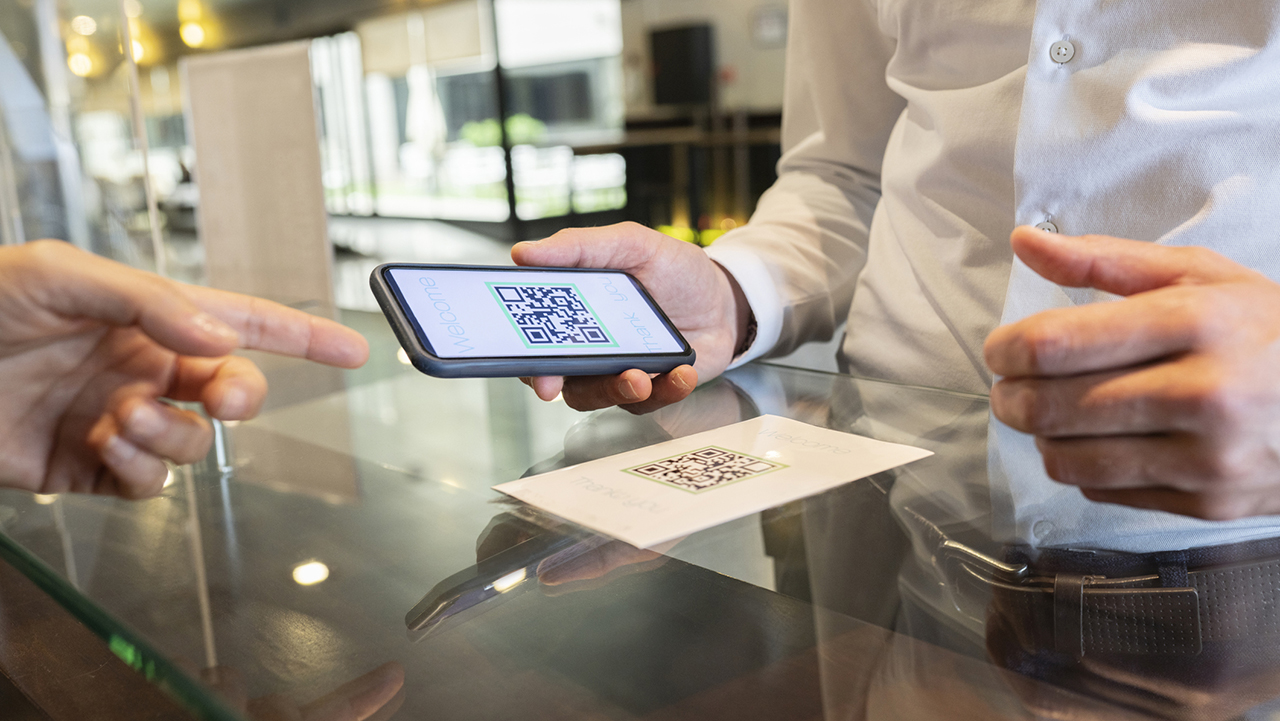