It was also on "GMA," last June, that Zee announced she and Aaron were expecting their first child.

Zee and Aaron, who wed in June of last year, live in New York City. 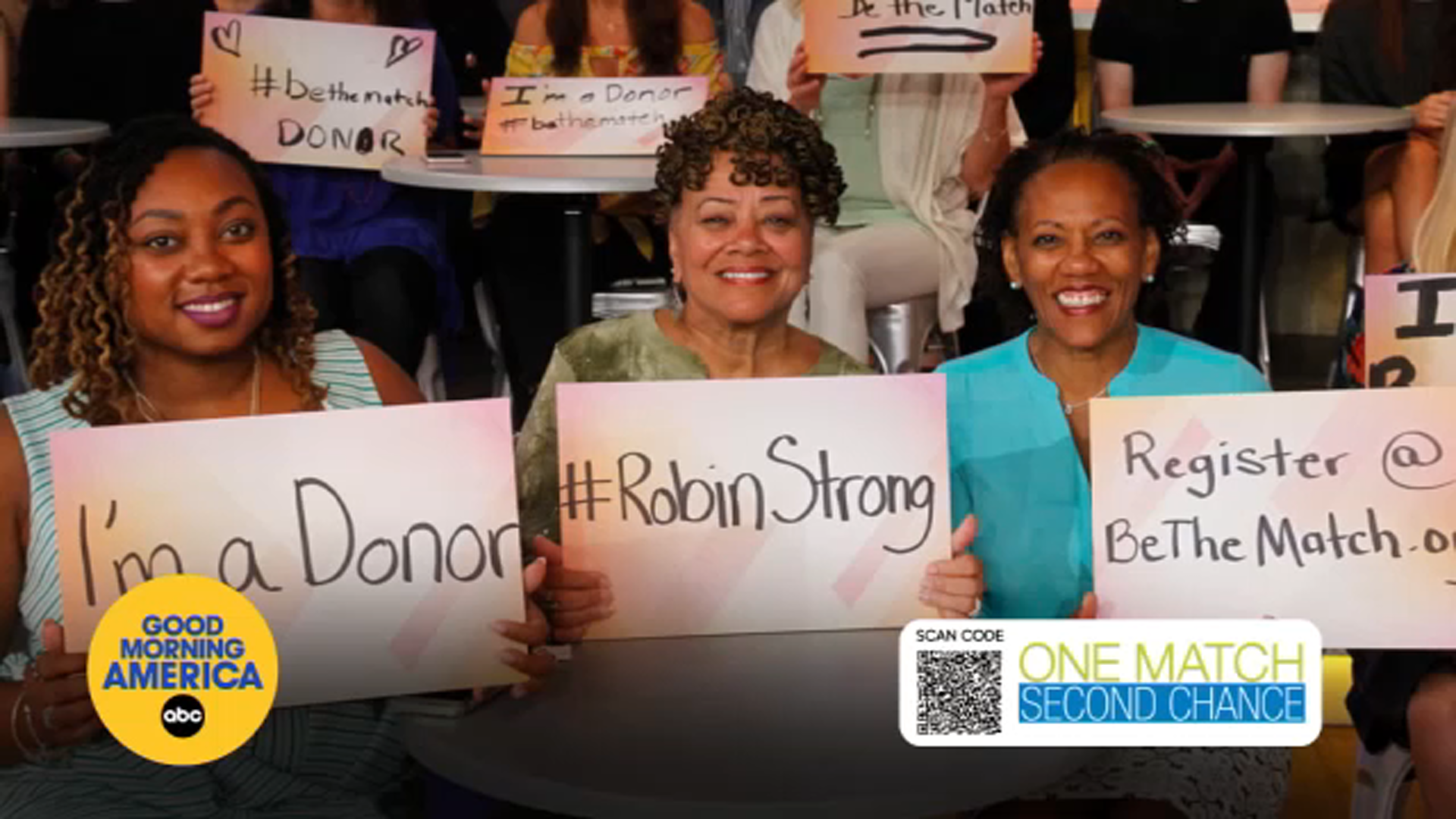 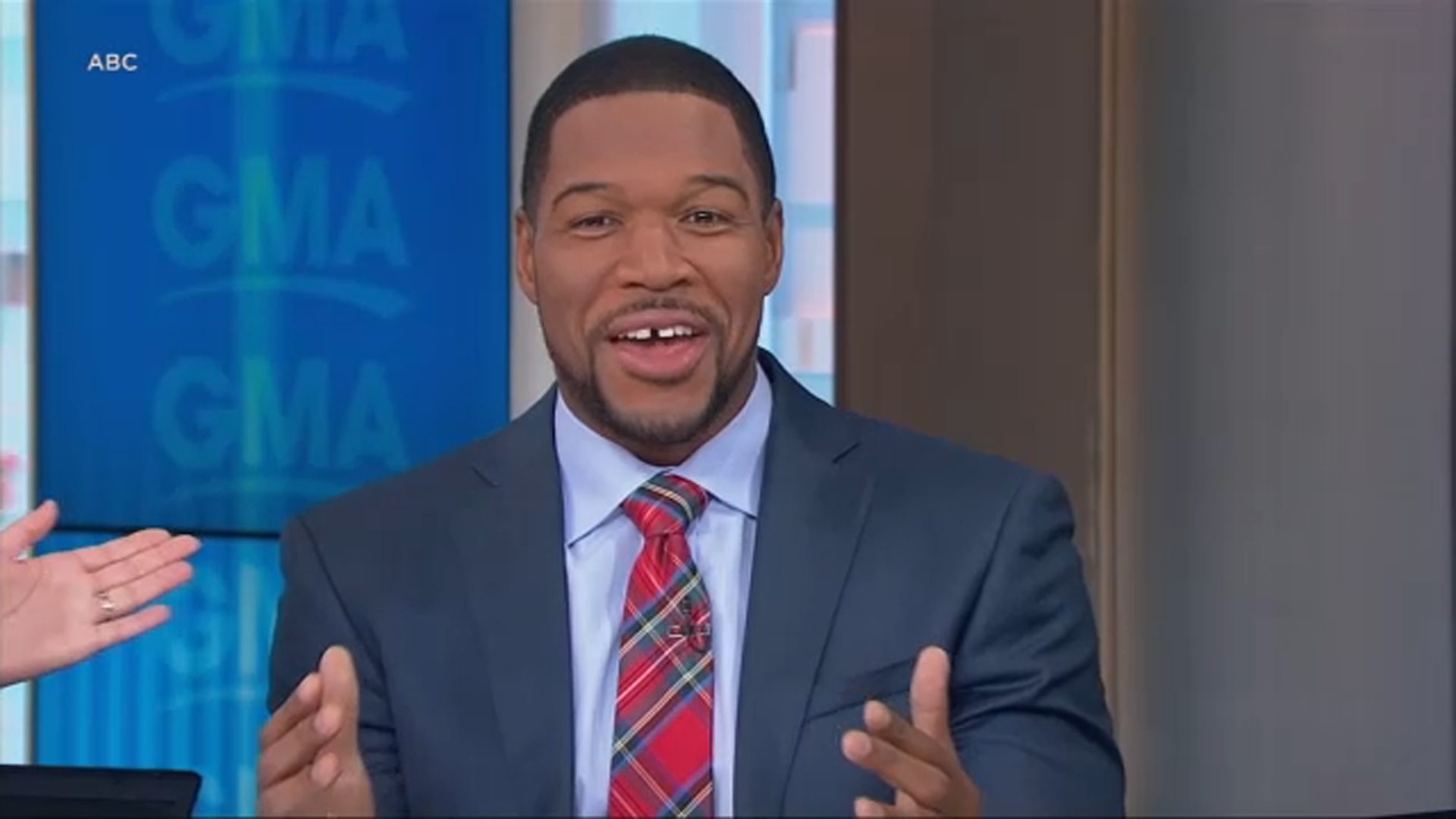 GMA's Michael Strahan to get star on Hollywood Walk of Fame 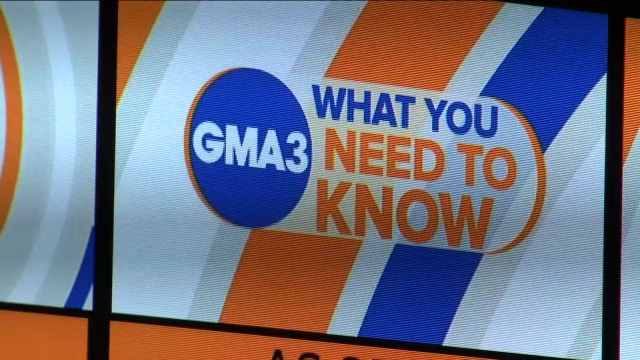