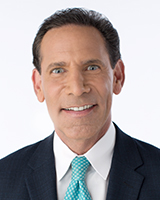 The Golden State Warriors attempt to close out their best-of-seven first round series against the Houston Rockets tonight in Game 5 at Oracle Arena, but some fans are worried how the team will do without Steph Curry.

OAKLAND, Calif. (KGO) -- The Golden State Warriors can move onto the next round of the NBA playoffs with a win over Houston in Game 5 at Oracle Arena tonight.

Beating the Rockets might be a little harder tonight, because Steph Curry is out of the lineup, after slipping and hurting his knee during Sunday's win in Houston. Curry's teammates believe they can win without their star point guard.

"With different guys going down throughout this season everyone has stepped up," said Warriors Forward Draymond Green.

Warriors Head Coach Steve Kerr credited his players with helping him capture NBA Coach of the Year honors when he received the award yesterday. As he accepted the trophy, Kerr almost never spoke about himself, instead crediting all those around him for making him a winner. "When you have a group of players especially who care for each other and work this hard and sacrifice, that's the most rewarding feeling of all," Kerr said.

"He treats everybody the same and he's the same everyday. He does the same thing, he's always jovial," Warriors' Andrew Bogut said.

In fact, all over the Bay Area, Warriors fans are gearing up and ready to go. However, some are concerned about how the team will fare without Curry. "I think now with Steph down, that they're stepping up even more for Steph because they believe and they know they have to step up," Warriors fan Annetta Grady said. 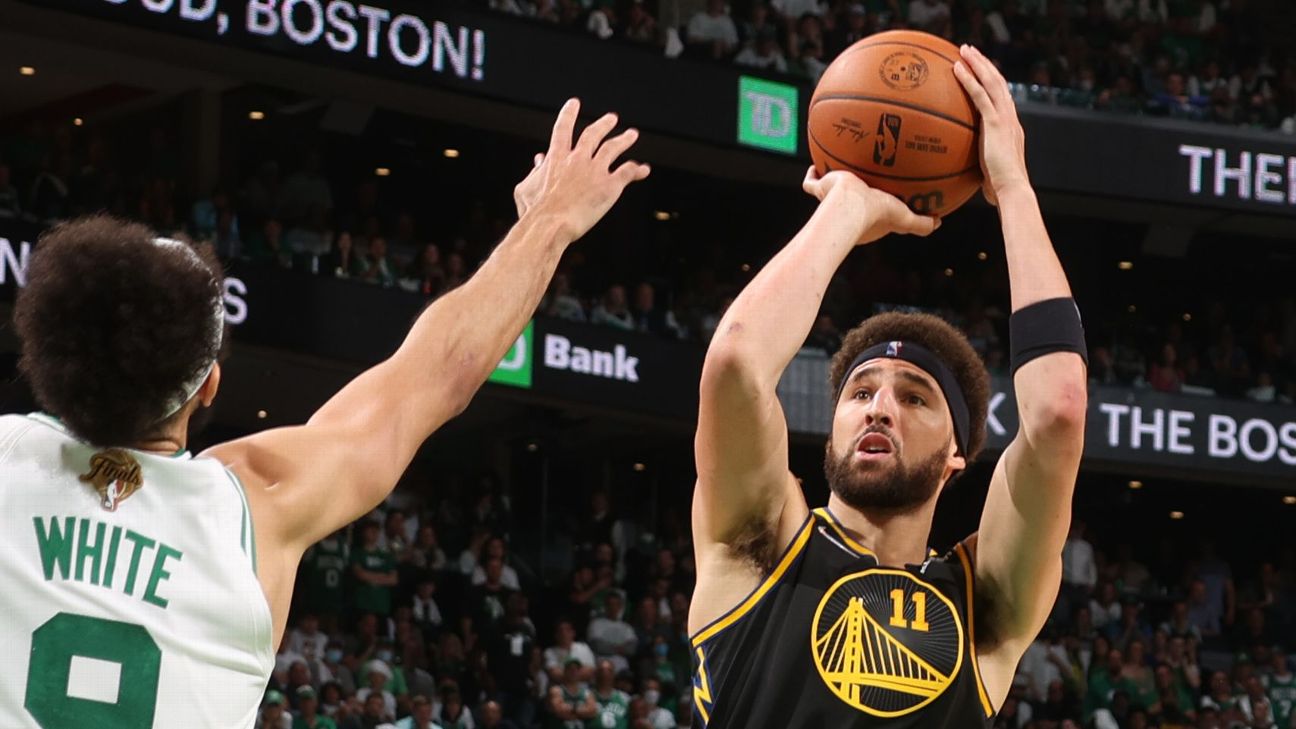 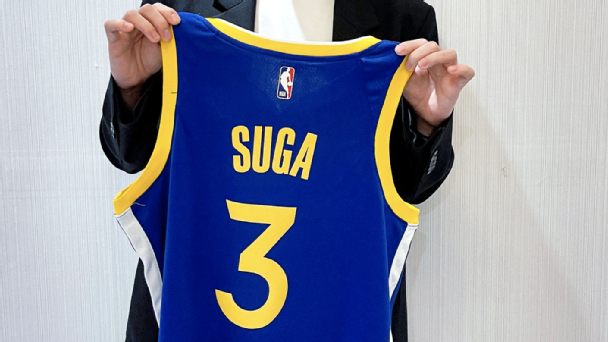