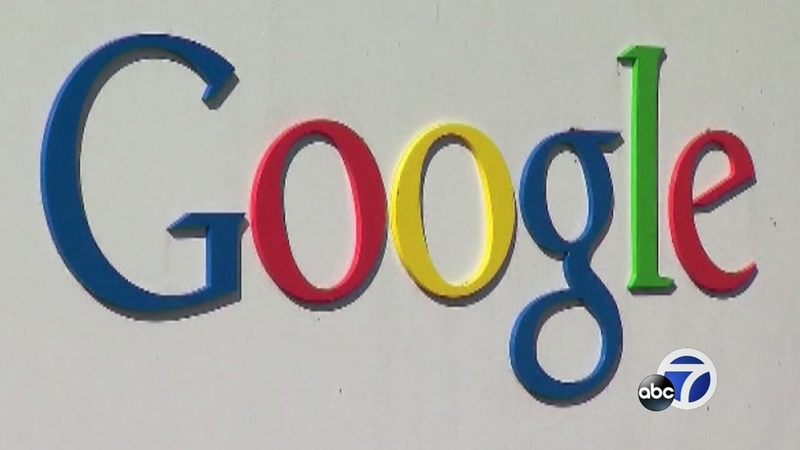 Google is the latest tech giant to dip its toe into the waters of financial services.

Google has announced that it will be launching consumer checking accounts early next year, a project it has code-named "Cache." The company is working in partnership with Citigroup and the Stanford Federal Credit Union. The checking accounts will bear the branding of those financial partners, not Google.

According to TechCrunch, Google stands to gain valuable insight on consumer spending with integrated checking accounts, although the company has already stated that it will not sell financial data to advertisers.

Where to shop on Thanksgiving Day

Some of the stores open on Thanksgiving are...

Where not to shop on Thanksgiving Day

In contrast, many retailers are keeping their doors shut on Thanksgiving Day. Here's a list of those who're waiting for the holiday to end before opening up to shoppers.