KGO
By by Melanie Woodrow
SAN FRANCISCO (KGO) -- A Bay Area resident has created an adaptive CrossFit class that caters to every body.

Max Conserva's epiphany was too good not to share. "I went from thinking nothing was possible to thinking there is no limit to what can be done, it's just the amount of time I'm willing to invest," said Conserva.

At 8 years old, a truck hit him when he was riding his bicycle. "I ended up being drug on the side of my body and I lost the side of my leg," said Conserva.

More than 20 years later of relying on what he used to call his "good leg," it was no longer good enough and so he re-defined his life.

Conserva got into peak physical shape while working alongside medical professionals to create a brace he could comfortably really move in. "It is a garage project," Conserva jokingly said.

After his own transformation, he felt compelled to share what he had learned. "How selfish would I be if I did not give my learning to everybody else, like I could not think of a more selfish act," said Conserva.

As part of his transformation, Conserva began referring to his injured leg as his good leg instead of referring to it as his bad leg.

In the adaptive CrossFit class, Conserva coaches other adaptive athletes. "I might not be able to tell them what's exactly ahead, but I can show them the path exists," said Conserva.

"I never in my life expected to be a disabled person, I still don't think I'm a disabled person and then I look and I say: 'oh I don't have an arm and a leg, that's huge,'" said participant Susan Levine.

Levine was hit by a train in New York City a year and a half ago. "My goal is independence, mobility, independence," said Levine.

"One of the biggest things about this group here is the community that we have," said participant Tony Lee. Lee, who is also an amputee, fought off a shark in Hawaii approximately a year and a half ago. "Getting off the floor, this is hard, this took me months to be able to do," said Lee as he got up.

"I don't know if you want to watch Susan here. It's amazing watching this woman fight. This is guts right here, awesome Susan," Lee continued as Levine got up.

The class then clapped for her. "That's that sense of community I'm talking about," said Lee.

"When I started the class I wanted no excuses for anybody I ever talked to," said Conserva. "It costs money, no it's free, come in. I'll feel embarrassed, it's like you'll be with 20 other people, some of which have the exact same thing you do. There's no excuses come," said Conserva.

While each athlete's journey is unique, the message is clear: they're not alone.

The Adaptive CrossFit class is FREE of charge. The group meets every Saturday from 1130 a.m. to 1 p.m. at San Francisco CrossFit, which is located at 1162A Gorgas Avenue in San Francisco.

If you are new and would like to attend, please email: max@goodleg.org. 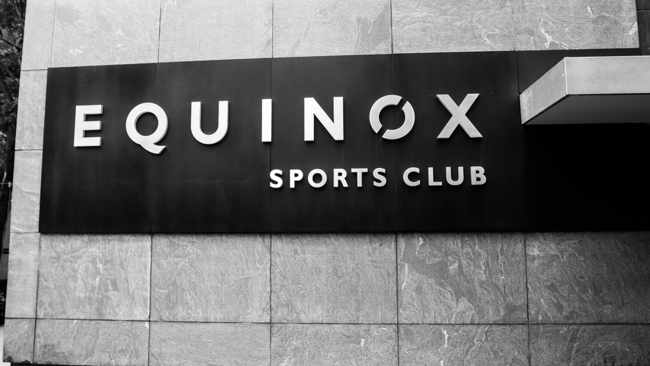