This is an undated image of a flu vaccine. (KGO-TV)

The Centers for Disease Control and Prevention has issued its annual recommendations on the flu vaccine. The agency suggests that everyone 6 months and older should be vaccinated for influenza each season, ideally by the end of October.

Even if that deadline passes, health officials believe it is still beneficial to get vaccinated, especially if influenza continues in the community later in the year. In the past, the virus has lingered as late as May.

The government estimates that 80,000 Americans died of flu and its complications last winter - the disease's highest death toll in at least four decades.

The director of the CDC, Dr. Robert Redfield, revealed the total in an interview Tuesday night with The Associated Press.

COLD VS. FLU: How to tell the difference
EMBED More News Videos

Here's how to tell the difference between the cold and flu and the best tips to prevent getting sick.

Flu experts knew it was a very bad season, but at least one found the size of the estimate surprising.

"That's huge," said Dr. William Schaffner, a Vanderbilt University vaccine expert. The tally was nearly twice as much as what health officials previously considered a bad year, he said.

Last fall and winter, the U.S. went through one of the most severe flu seasons in recent memory. It was driven by a kind of flu that tends to put more people in the hospital and cause more deaths, particularly among young children and the elderly.

The season peaked in early February. It was mostly over by the end of March, although some flu continued to circulate.

RELATED: Doctors say it's still too early to predict this year's flu impact

Making a bad year worse, the flu vaccine didn't work very well. Experts nevertheless say vaccination is still worth it, because it makes illnesses less severe and save lives.

"I'd like to see more people get vaccinated," Redfield told the AP at an event in New York. "We lost 80,000 people last year to the flu."

CDC officials do not have exact counts of how many people die from flu each year. Flu is so common that not all flu cases are reported, and flu is not always listed on death certificates. So the CDC uses statistical models, which are periodically revised, to make estimates.

CDC officials called the 80,000 figure preliminary, and it can be slightly revised. But they said it is not expected to go down.

It eclipses the estimates for every flu season going back to the winter of 1976-1977. Estimates for many earlier seasons were not readily available.

Last winter was not the worst flu season on record, however. The 1918 flu pandemic, which lasted nearly two years, killed more than 500,000 Americans, historians estimate.

After receiving a flu shot, it takes two weeks to develop the antibodies needed to protect against infection, according to the CDC website. That is why it is best to get the vaccine before flu season begins, the agency urges.

For more resources on the flu season, visit https://www.cdc.gov/flu/index.htm. Flu vs. COVID-19: Here are the main differences
Health experts urge public to get flu vaccine 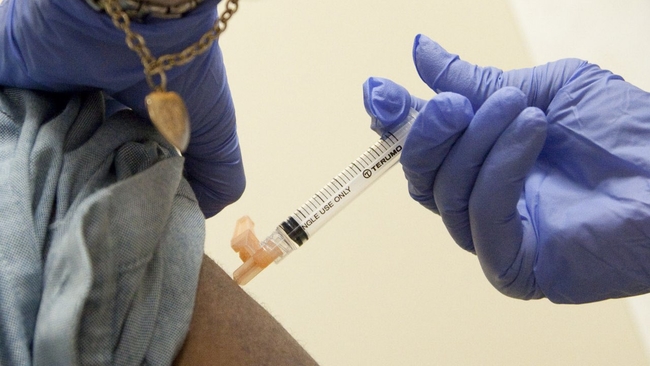 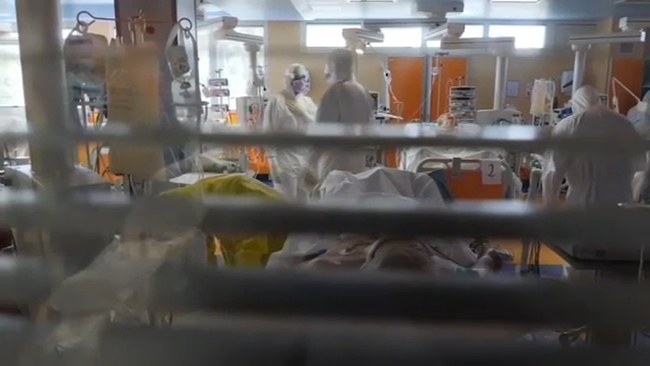 Dr. Fauci says we need to 'hunker down' this fall and winter
More Videos
From CNN Newsource affiliates
TOP STORIES