Some Los Altos residents ordered to boil water due to E. coli 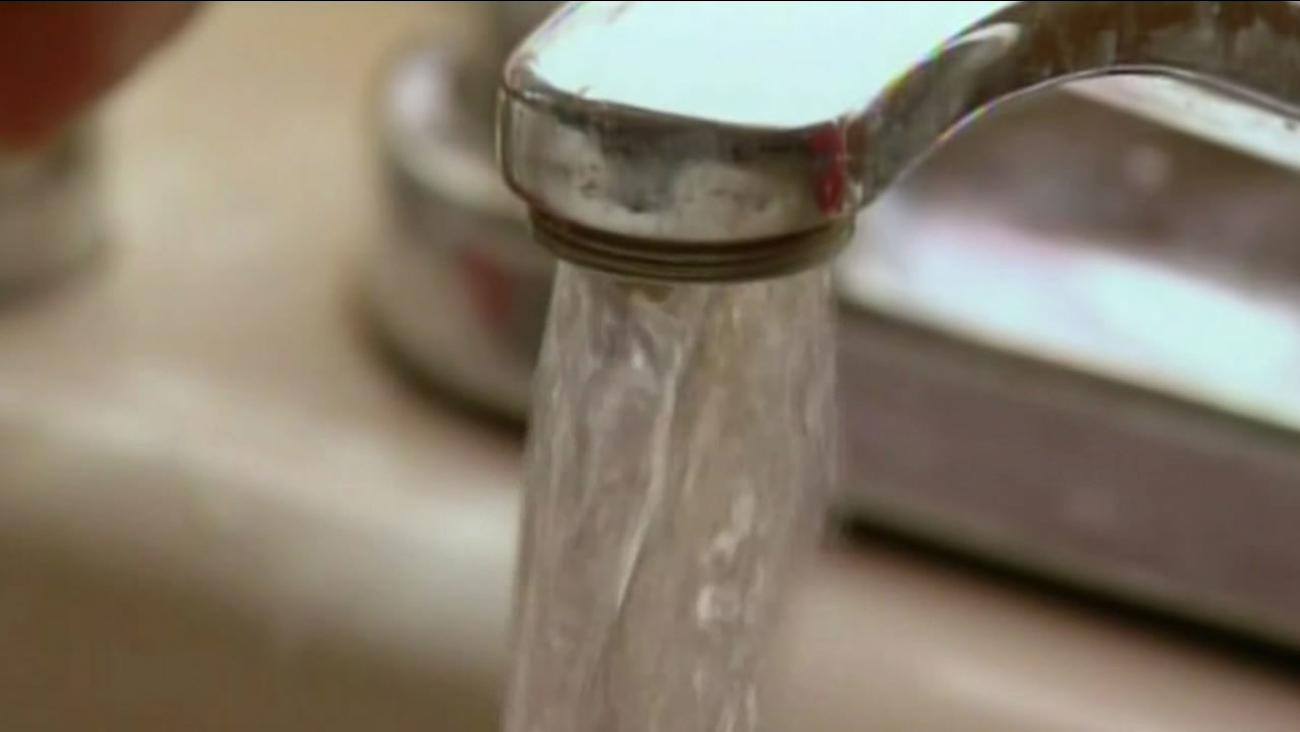 Cal Water officials sent out a notification by phone at about 2:40 p.m. to customers in a four to five kilometer area northwest and southeast of South El Monte Avenue.

Spokeswoman Yvonne Kingman said 853 customers have been affected and phone notifications have gone out to nearly 600. Cal Water workers are also notifying all customers by going door to door.

Company officials said tests indicate that water in the affected area has E. coli and total coliform, bacteria that can make people sick. People with weakened immune systems are particularly at risk, as are infants, young children and the elderly.

The water is still safe for showering, bathing and other uses in the home. Cal Water officials said customers should check with their veterinarian if they are unsure whether to give the home's water to their pet.

Kingman said Cal Water officials are having more tests done to confirm today's results. The second set of results is due back Wednesday, Kingman said.

If customers use bottled water, Cal Water will reimburse customers who provide a receipt, Kingman said.