UNC Charlotte campus shooting: Chancellor identifies 2 students who were killed, 4 who were injured

KGO
A day after the deadly shooting on the campus of UNC Charlotte, Chancellor Philip Dubois is sharing the identity of the students who were killed as well as those who were injured.

Buncombe County Schools, where Howell attended high school, released a statement Wednesday confirming that he was a 2016 graduate of T.C. Roberson High School. His mother is an employee at Valley Springs Middle School in the same district.

His family released the following statement: "Riley was truly a one of a kind guy. He loved all things outdoors, adventure, and especially family. He loved to work outside and when he worked, he did it with his hands and his heart. He always was able to put others before himself and never hesitated to help anyone who needed it. He was friends with anyone and everyone--a big, muscular guy with a huge heart. He loved Star Wars, birds, cars, snowboarding, going to the lake, Kentucky Hot Browns cooking from scratch with cast iron while listening to the Feel Good Classic Soul playlist, and his Lauren. He could also put away a pizza. He was the kind of person who you knew would take care of you the moment you met him, and he always did. He radiated love and always will. As a friend said, 'Beautiful souls like Riley are always with us in the way they made life more beautiful.'" 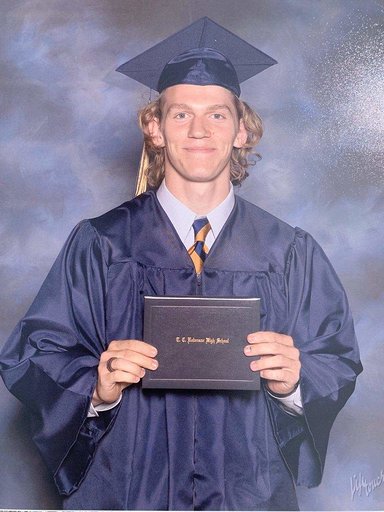 All four of the victims who were injured are expected to make a full recovery, Dubois said, adding that only three are still in the hospital. Dubois plans to visit them on Wednesday.

The four who were injured are Drew Pescaro, 19, Sean Dehart, 20, Emily Houpt, 23, and Rami Alramadhan, 20. Alramadhan's family is traveling from Saudi Arabia, Dubois said. Pescaro, Dehart and Houpt are all from North Carolina. 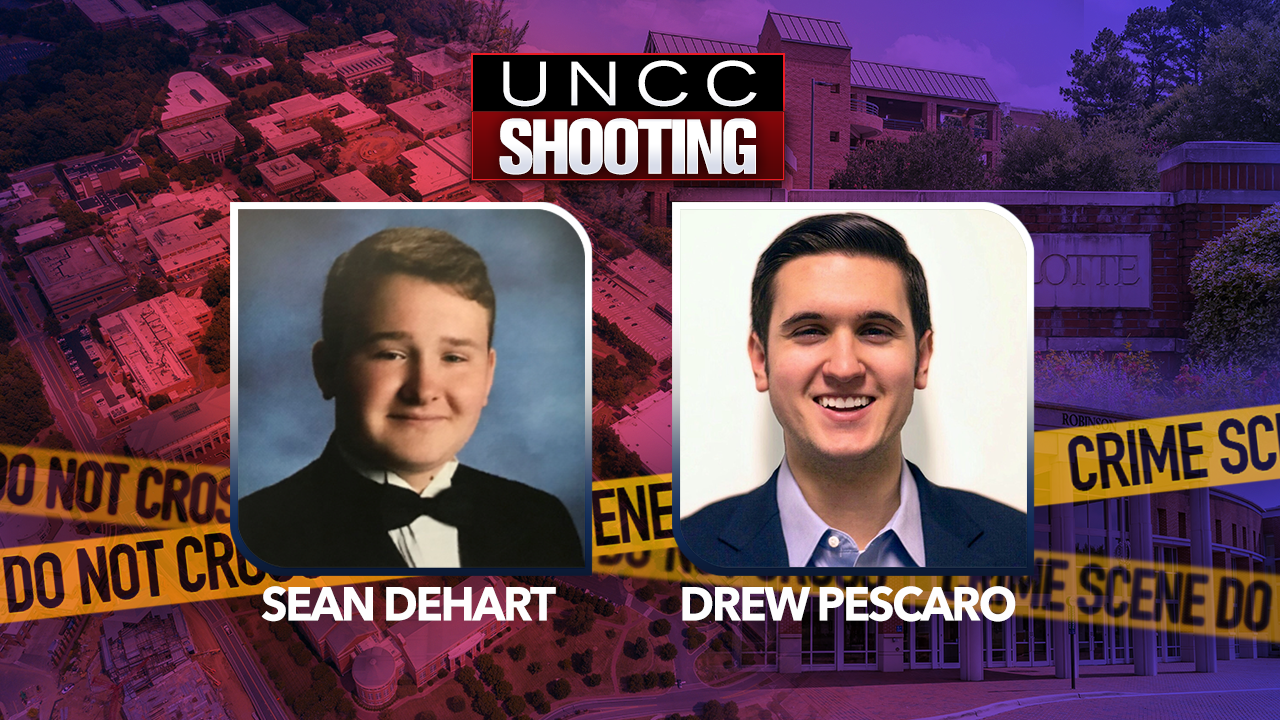