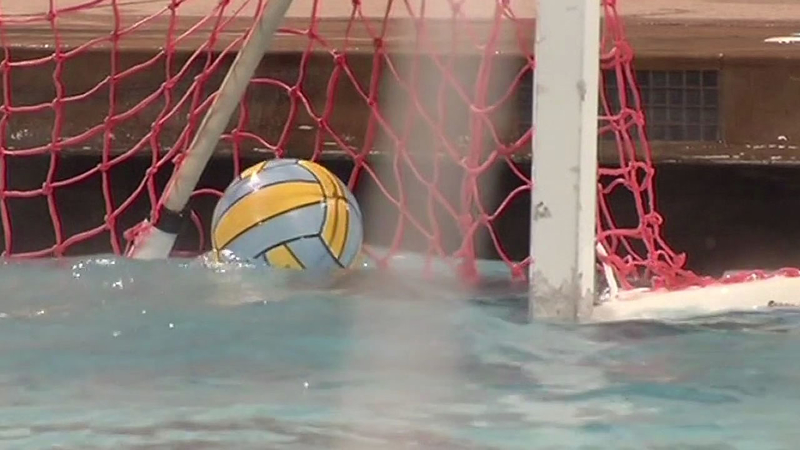 LAFAYETTE, Calif. (KGO) -- Water polo is a very physical sport and injuries happen. But now a 15-year-old boy is facing felony assault and battery charges for an incident that took place at a high school water polo tournament. Some say the punishment goes too far.

"All of a sudden, I see that the kid comes out on a defensive play, the kid bleeding," Clavijo said.

"We issued what we felt was appropriate discipline in this case," said Amy McNamara, associate superintendent of the Acalanes Union High School District.

The school district suspended the boy both athletically and academically. But now he's facing criminal charges for felony assault and battery.

"We were surprised. I think we are quite surprised by it," McNamara said.

"Maybe both families can talk, but submitting it to the law is ridiculous," Clavijo said.

The Contra Costa County District Attorney's Office says one of the main factors that influenced its decision was intent. The District Attorney also says there is convincing video evidence that led to the charges.

The Lamorinda Valley water polo community is calling on its members to pressure the district attorney into dropping the charges.

"I hope all these things going on doesn't affect him, his growth academically, and also all the stress that everybody is putting on him," Clavijo said.

Now many in the water polo community fear this could set a new precedent in governing high school sports.