AP
TEGUCIGALPA, Honduras -- Honduran indigenous leader Berta Caceres, who won the 2015 Goldman Environmental Prize for her role in fighting a dam project, was shot to death Thursday by attackers who broke into her home, authorities said.

Caceres, a 40-year-old Lenca Indian activist, had complained of receiving death threats from police, soldiers and local landowners because of her work.

Tomas Membreno, a member of her group, the Indian Council of People's Organizations of Honduras, said at least two assailants broke into the home and shot Caceres in the town of La Esperanza.

"Honduras has lost a brave and committed social activist," Membreno said in a statement.

The killing appeared to be targeted: A Mexican rights activist at the house was only slightly wounded in the attack, but Caceres's body had four bullet wounds. Police said they had detained a suspect, but did not identify the person.

Caceres, a mother of four, led opposition to a proposed dam on the Gualcarque river, considered sacred by the Lencas.

Many of the project's backers have largely abandoned building plans.

President Juan Orlando Hernandez wrote in his Twitter account that "this act has caused mourning among all Hondurans."

His chief of staff, Jorge Alcerro, said, "The president has instructed all government security forces to use all means to find the killers."

Alcerro said Caceres was supposed to be receiving special protection because of the death threats, but did not explain why there were no police guarding her when she was killed.

Security Minister Julian Pacheco said police had initially been assigned to a protective detail but Caceres asked for them to be withdrawn because they bothered her. He said more than two attackers broke down the door of the home to gain entry.

After night fall, dozens of young people protesting the killing set fire to a Burger King restaurant in the capital. The protesters then clashed with police for several hours in the area, throwing sticks and rocks at officers.

The London-based nonprofit group Global Witness calls Honduras "the most dangerous country per capita to be an environmental activist" in recent years, with 101 such advocates slain between 2010 and 2014.

The U.S. ambassador in Honduras, James D. Nealon, issued a statement saying: "We strongly condemn this despicable crime. The United States of America calls for a prompt and thorough investigation into this crime and for the full force of the law to be brought to bear against those found responsible."

Later Thursday, the Honduran government said it was designating a commission of 12 experts to investigate Caderes' killing.

"The United States is helping on the case," Hernandez said, inviting other countries to "join this noble cause."

The United Nations special investigator on the rights of indigenous peoples, Victoria Tauli-Corpuz, wrote that "it is highly probable that her assassination is linked with her work in protecting the human rights of the Lenca indigenous peoples to their lands and territories."

The website of the Goldman Environmental Prize said Caceres "waged a grassroots campaign that successfully pressured the world's largest dam builder to pull out of the Agua Zarca Dam," which the site said "would cut off the supply of water, food and medicine for hundreds of Lenca people and violate their right to sustainably manage and live off their land."

Erika Guevara-Rosas, Americas director for Amnesty International, said in a statement that "the cowardly killing of Berta is a tragedy that was waiting to happen."

"For years, she had been the victim of a sustained campaign of harassment and threats to stop her from defending the rights of indigenous communities," Guevara-Rosas said.

Outside the morgue, dozens of indigenous people used flowers and sawdust to create a representation of the river that Caceres had defended. Relatives said her body would be interred Sunday.
Related topics:
politicsenvironmentunited nationsmurderprotestdiscriminationshootinggreenhouse gasu.s. & worldcivil rightshuman rightsdiversityinvestigationclimate change
Copyright © 2020 by The Associated Press. All Rights Reserved.
More Videos
From CNN Newsource affiliates
TOP STORIES

Mayor: Officer who put knee on man's neck should be charged 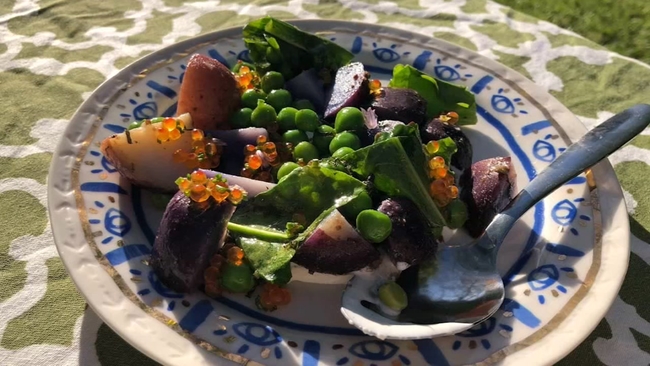