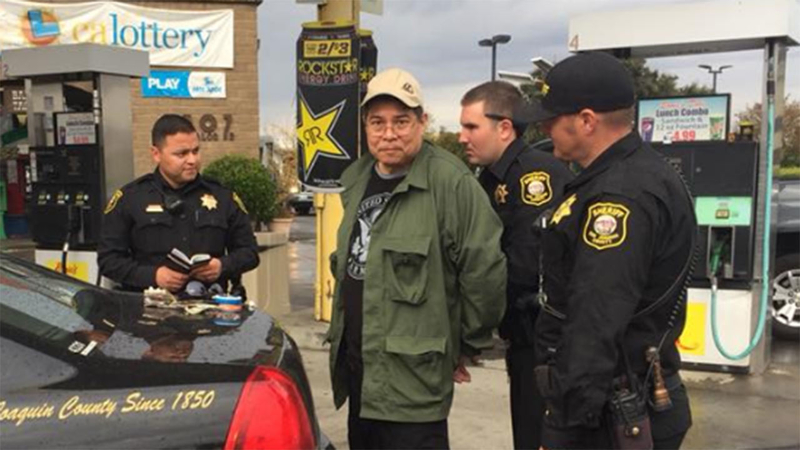 SAN JOSE, Calif. -- Employees of a Hawaii psychiatric hospital will be placed on unpaid leave for 30 days while authorities investigate how a patient who was tried for murder escaped and flew to California over the weekend.

Honolulu prosecutor says Saito, who was acquitted of a brutal murder because of insanity. fits "all the criteria of a classic serial killer" pic.twitter.com/2Q6fsfIF3h