Jose Canseco wants to be President Trump's next Chief of Staff

Former Oakland A's slugger Jose Canseco is on twitter telling President Trump that he wants to be his next Chief of Staff.

LAS VEGAS, Nevada (KGO) -- Former Oakland A's slugger Jose Canseco is on twitter telling President Trump that he wants to be his next Chief of Staff.

Canseco tweeted the proposal Wednesday night, saying that the President need a "bash brother" for Chief of Staff and that he had a secret reorganization plan.

The former slugger also said that he could help the President with his fitness: "I will buff you up daily workouts."

While this might seem like just a publicity stunt, remember that Canseco was a former contestant on the President's reality show, "The Apprentice" back in 2011, so the two do know each other.

The President has shown that he is open to making non-traditional appointments for positions in his administration.

The President has been working to find a replacement Chief of Staff after parting ways with Gen. John Kelly.

Canseco played for the Oakland Athletics for seven seasons from 1985-1992.

He won the American League MVP award while playing with his fellow "Bash Brother" Mark McGwire.

Most recently he worked as an Oakland Athletics baseball analyst for NBC Sports California. 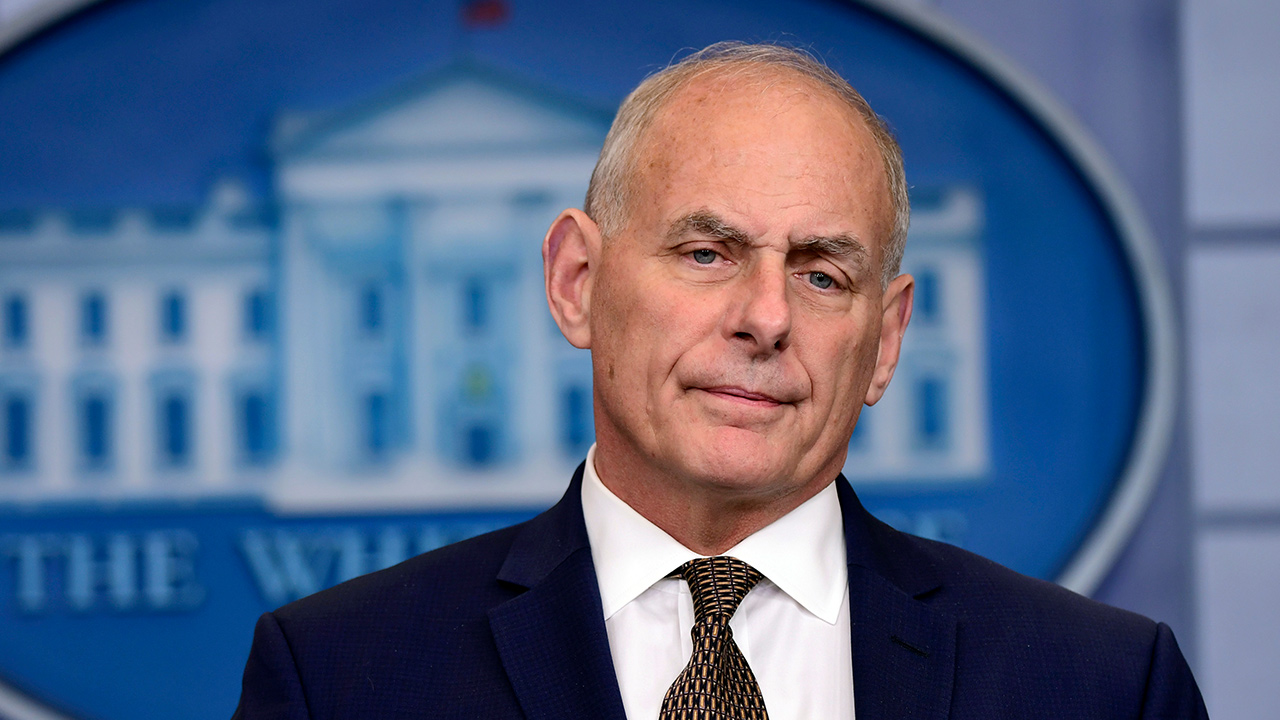 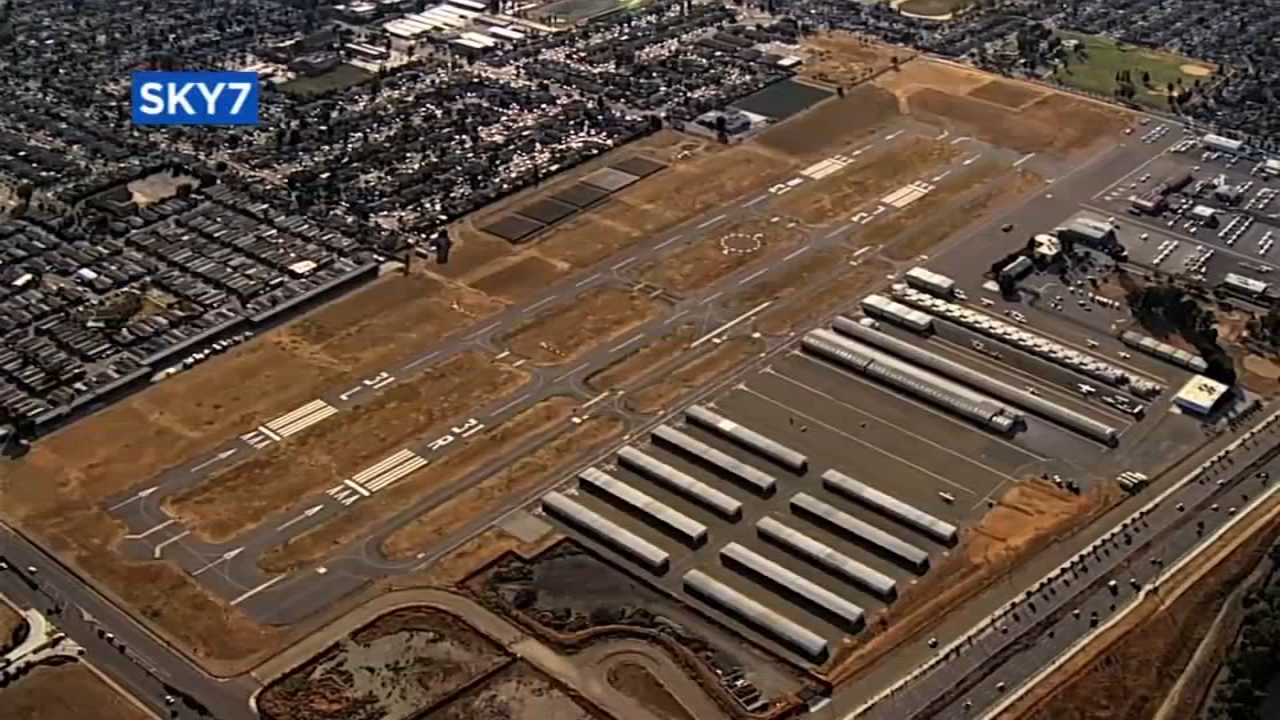