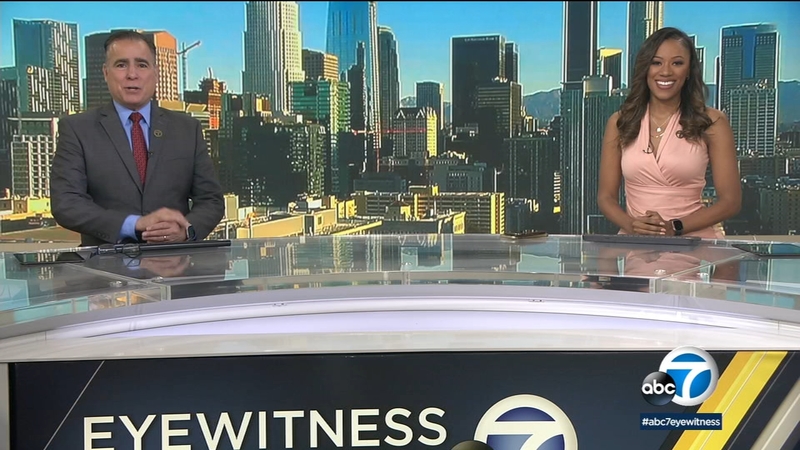 Vice President Kamala Harris forcefully defended President Joe Biden when recently asked whether he or Sen. Joe Manchin is the president of the United States, as Biden's agenda remains stalled in part because of the West Virginia Democrat.

"So, who is the real president of this country, is it Joe Manchin or Joe Biden, Madam Vice President?" Charlamagne Tha God asked Harris on Comedy Central's "Tha God's Honest Truth," in a clip released ahead of the interview set to air Friday.

"C'mon Charlamagne. C'mon, it's Joe Biden," Harris said to the late-night talk show host. "I can't tell sometimes," he retorted, before Harris cut him off.

Our @VP can absolutely be the superhero that America needs to protect democracy if she applies *this* type of passionate pressure to progressive roadblocks like @Sen_JoeManchin. Hit our YouTube page to watch the full interview! Link in bio! #TGHT pic.twitter.com/BE2zRT5YlO

Harris recited a list of accomplishments she believes this administration has achieved, but acknowledged the "frustration" felt among Americans who say that list of achievements is not enough.

"Ok, so I hear the frustration, but let's not deny the impact that we've had and agree also that there is a whole lot more work to be done and it is not easy to do. But we will not give up and I will not give up," she added.

Harris, in another clip released from the interview, said it was a mistake to blame only Democrats for not passing the President's priorities, instead putting the onus on Republicans.

"I think it's a mistake to try and think about this only through the lens of Democrats versus Democrats when the fact is Republicans are consistently and unanimously standing in the way of progress," Harris said. "So, let's put the emphasis where it really needs to be, which is how is it that today and in this year of our Lord 2021 in America and on some basic issues like upholding our democracy, we can't get bipartisan support."
EMBED More News Videos

In an interview with ABC News, Vice President Kamala Harris defended her job performance, insisting she and President Joe Biden have been able to deliver for the American people.

Democrats, facing a number of sticking points on Biden's sweeping social safety net expansion that remain unresolved, are hoping for a breakthrough that will allow them to pass the legislation known as Build Back Better in the new year.

Democratic leadership had initially pushed for a Senate vote on Build Back Better before Christmas, but action on the legislation has been delayed for a variety of reasons. Earlier this week, CNN reported that critical talks between Biden and Manchin, a critical swing vote, remained far from a resolution on a series of issues. Lawmakers are also grappling with how to resolve policy disputes such as how to deal with a controversial state and local tax deduction and legislative text is not yet finalized.

On Thursday, Biden implicitly acknowledged in a lengthy statement that ongoing negotiations with Manchin and procedural steps would cause Democrats to miss the self-imposed Christmas deadline for Senate passage of the package.

"My team and I are having ongoing discussions with Senator Manchin; that work will continue next week," Biden said in the statement.

"It takes time to finalize these agreements, prepare the legislative changes, and finish all the parliamentary and procedural steps needed to enable a Senate vote," he continued. "We will advance this work together over the days and weeks ahead; Leader (Chuck) Schumer and I are determined to see the bill successfully on the floor as early as possible."

The President reiterated, however, that he still believes the bill will eventually pass.