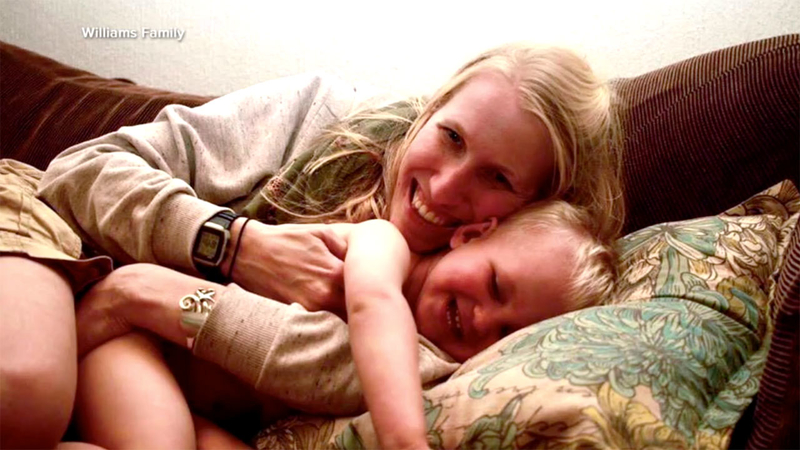 JOHANNESBURG, South Africa -- A young American mom and her toddler are in critical but stable condition after being trampled by a giraffe in Africa.

Katy Williams, a doctor and wildlife specialist, was at the family's home on a sprawling nature preserve in South Africa when the giraffe began trampling the 35-year-old and her 3-year-old son, Finn, family members told ABC News.

Williams' husband was returning from a run when he saw his wife and child being harmed, they said. He managed to scare the animal away and call for help. Katy and Finn were immediately airlifted to a hospital in Johannesburg, where they underwent major surgery.

The owner of the property said the giraffe might have seen the two as a threat to her 2-month-old calf.

"This is not a case of an animal attack. This is a case of animal defense -- defending her young," Ron Magill with Zoo Miami told ABC News. "Put yourself in the place of that giraffe protecting your infant child. What wouldn't a mother do to protect her child?"