After multiple tests, Pamela Bish was cleared to become a live organ donor.

If you could give your child the gift of life, would you?

Pamela Bish, a Georgia mom of three, recently got the chance to do so and she immediately jumped at the opportunity. Her youngest son, Carter Bish, 2, needs a new kidney, and after multiple tests and processes, doctors finally gave her the green light to undergo the live organ donation.

Now, Pamela Bish and her son's procedures are scheduled to go ahead on July 8.

"It's not just about being a match. There's other things that they have to consider," Bish told "Good Morning America."

She remembers the day she got the critical phone call telling her she was cleared.

"When I got that final call of, 'I have good news. You have been approved,' it was instant relief, and just instant peace and calm. And then, the excitement just kicked in," Pamela Bish said.

Although Carter is only 2 years old, his health challenges began before he was even born.

"I went in for my 20-week ultrasound and the radiologist came in and they said that Carter, there was a lot of things wrong with him and he was not compatible with life, that he wouldn't make it, he wouldn't be able to live because I didn't have much amniotic fluid," Bish said. " They said his kidneys just looked awful. They looked just filled with cysts and a lot of fluid."

It was devastating news for Pamela Bish and her husband, Dale Bish, who are both originally from Pittsburgh but moved to Dacula, Georgia, partway through her pregnancy with Carter. They decided to get a second opinion from doctors at The Johns Hopkins Hospital in Baltimore, Maryland, where they were told it appeared that Carter had a urinary blockage.

"Throughout all those weeks, between weeks 20 and 30, I would have some fluid and then it would go down and Hopkins just said they wouldn't recommend any other interventions because he does have a little bit of fluid and if he has enough to just breathe it in and develop his lungs enough, that he could make it," Pamela Bish said.

"He would likely need dialysis and he would likely need a transplant down the road. But we just had to wait and see, and that was probably the most difficult part, carrying him knowing that we weren't sure if we were going to have a baby to bring home or not."

Against the odds, Carter did make it, and shortly after he was born, he was transferred to the neonatal intensive care unit at Children's Scottish Rite Hospital in Atlanta, where he was put on a ventilator and received various treatments before he could be placed on peritoneal dialysis, a type of treatment for kidney failure, according to the National Institute of Diabetes and Digestive and Kidney Diseases.

Pamela Bish estimates that her son has had at least 11 surgeries, and multiple setbacks and different health issues, but her little boy has fought through them all. She describes Carter as a happy child who loves baseball and was, naturally, one for Halloween this past October.

Last year, Carter's kidneys also improved to the point where he could even be removed from dialysis.

"He made it a year without dialysis treatment and maintaining his levels. But then things just started to get bad again. His labs started to look not so good," Pamela Bish explained. "He could create urine but his urine was not good urine, so it wasn't clearing his body of all the toxins."

Carter started undergoing dialysis again but would eventually need a transplant. He also had to recover from hip surgery before he would be well enough to receive a kidney.

Now, his mother is looking forward to being the lifeline he needs and giving him a shot at what she hopes is a long life ahead of him.

"If you would see him today, you would not know a thing is wrong with him. He is the most adorable, cutest, sweetest little guy. He never stops talking. He has won the hearts of everyone around him," she added. 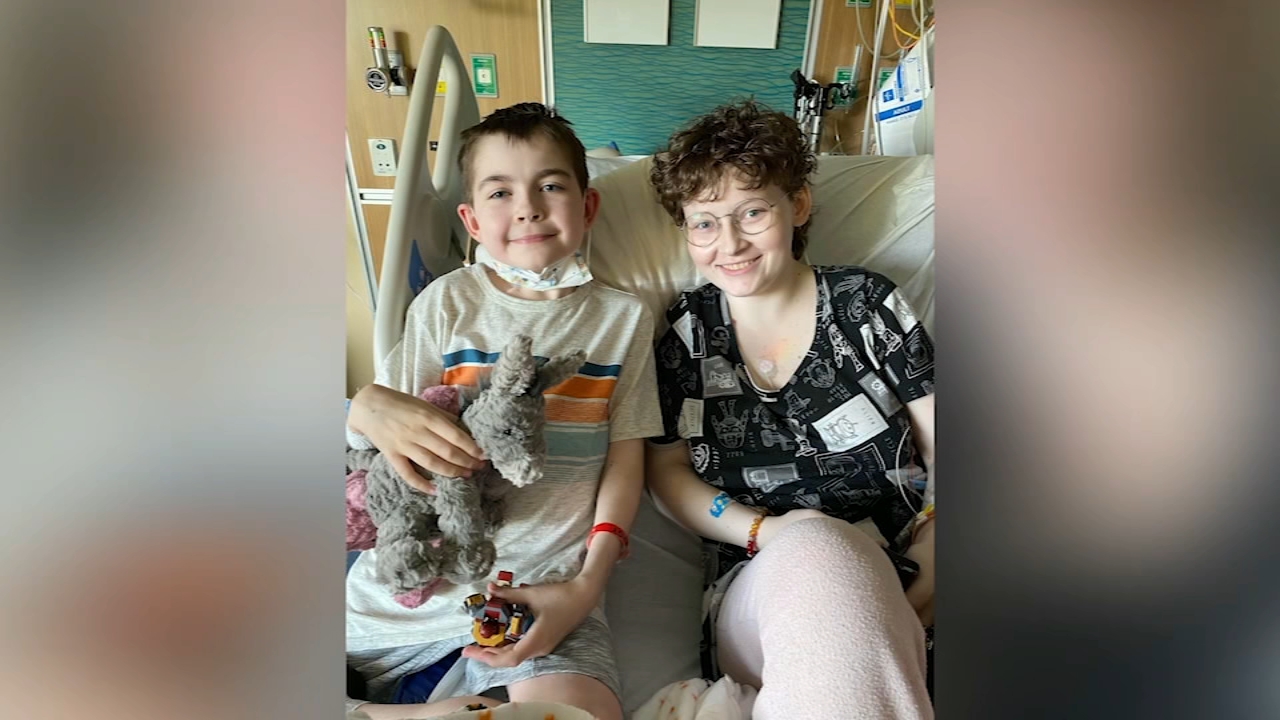 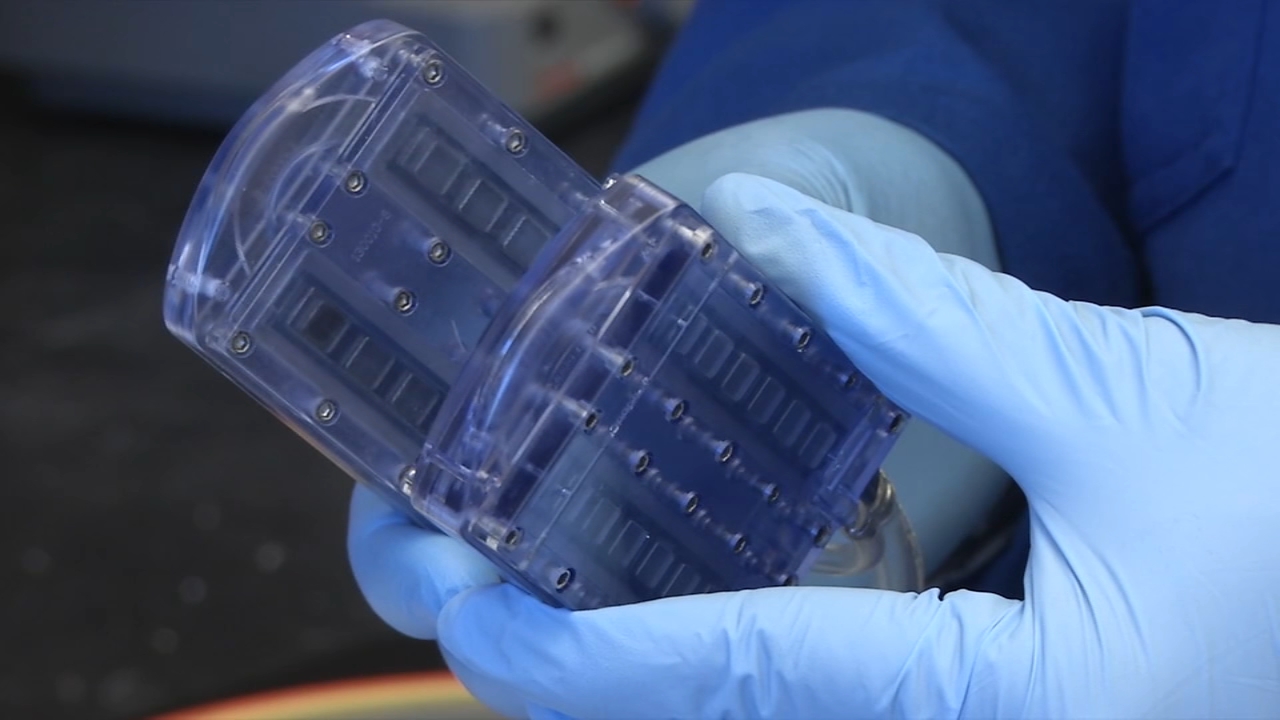 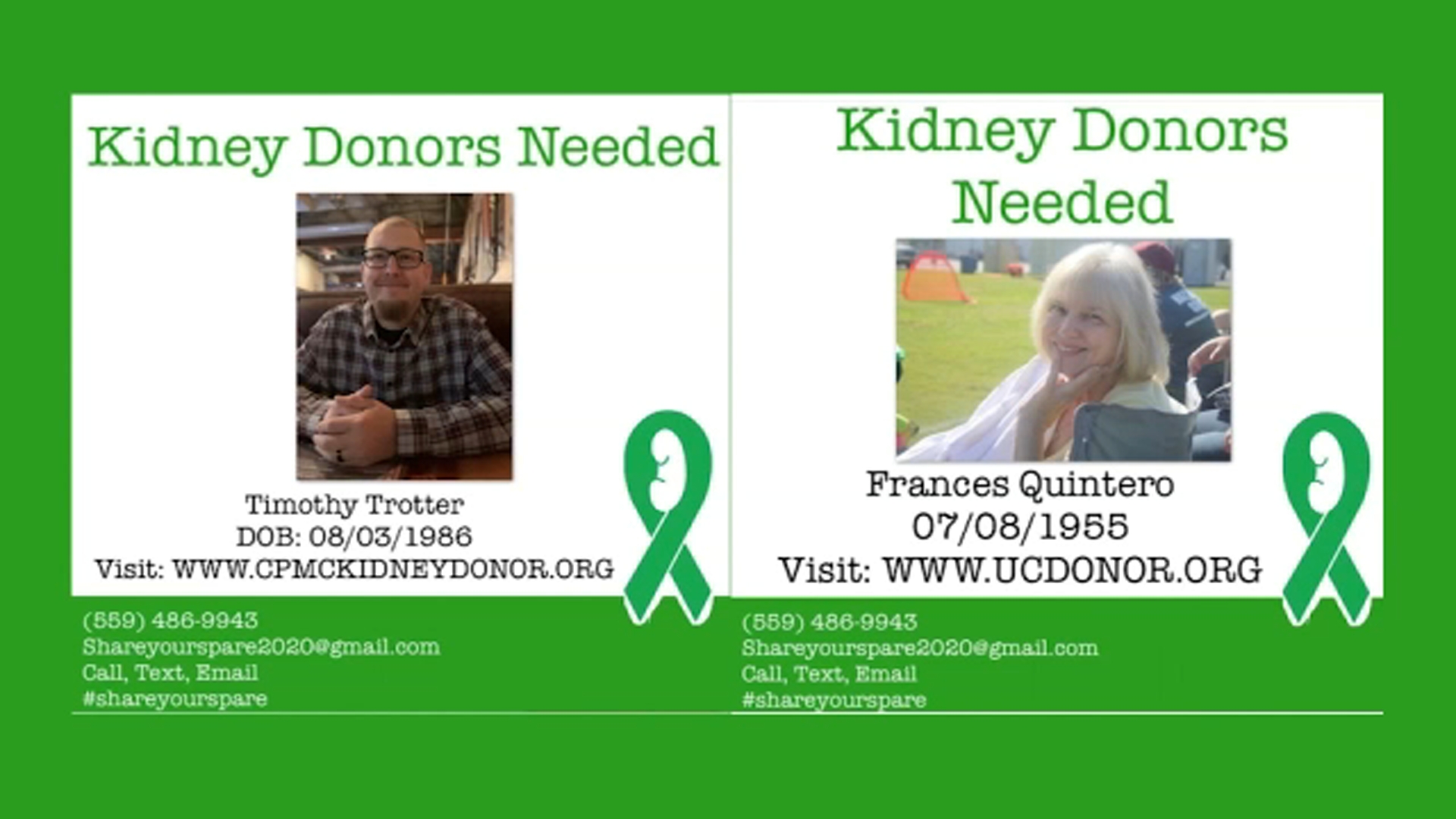 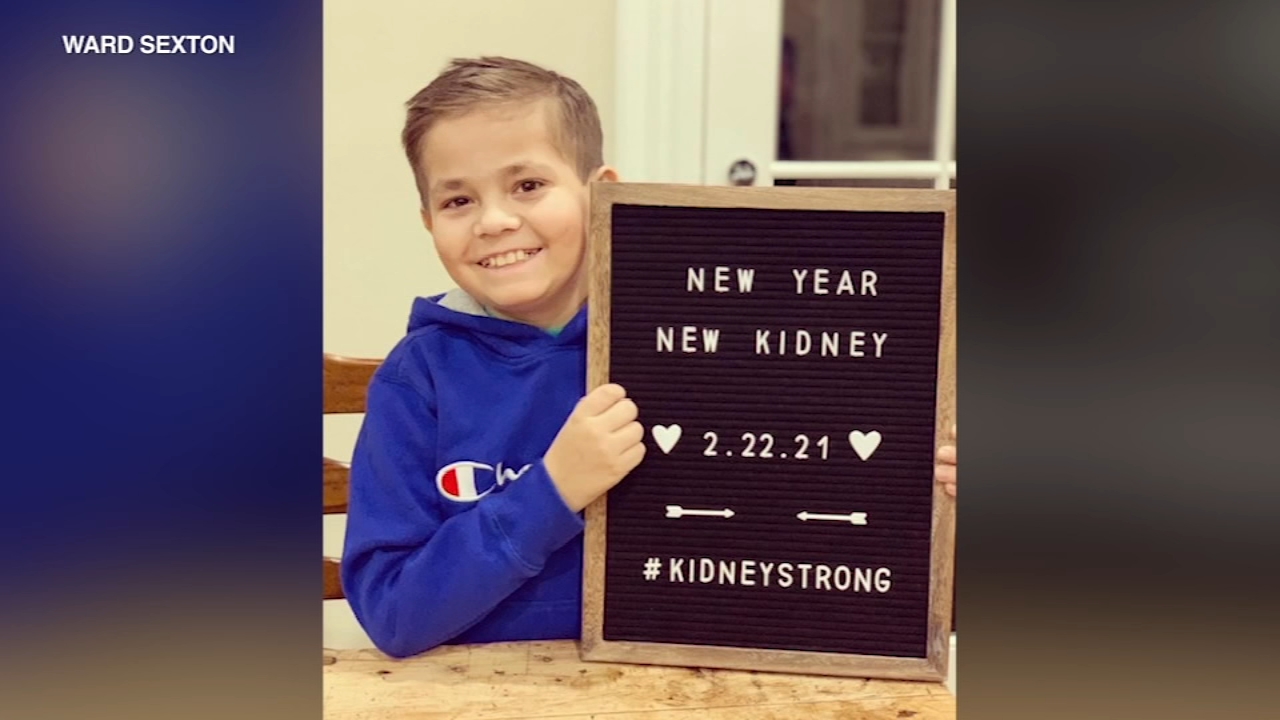