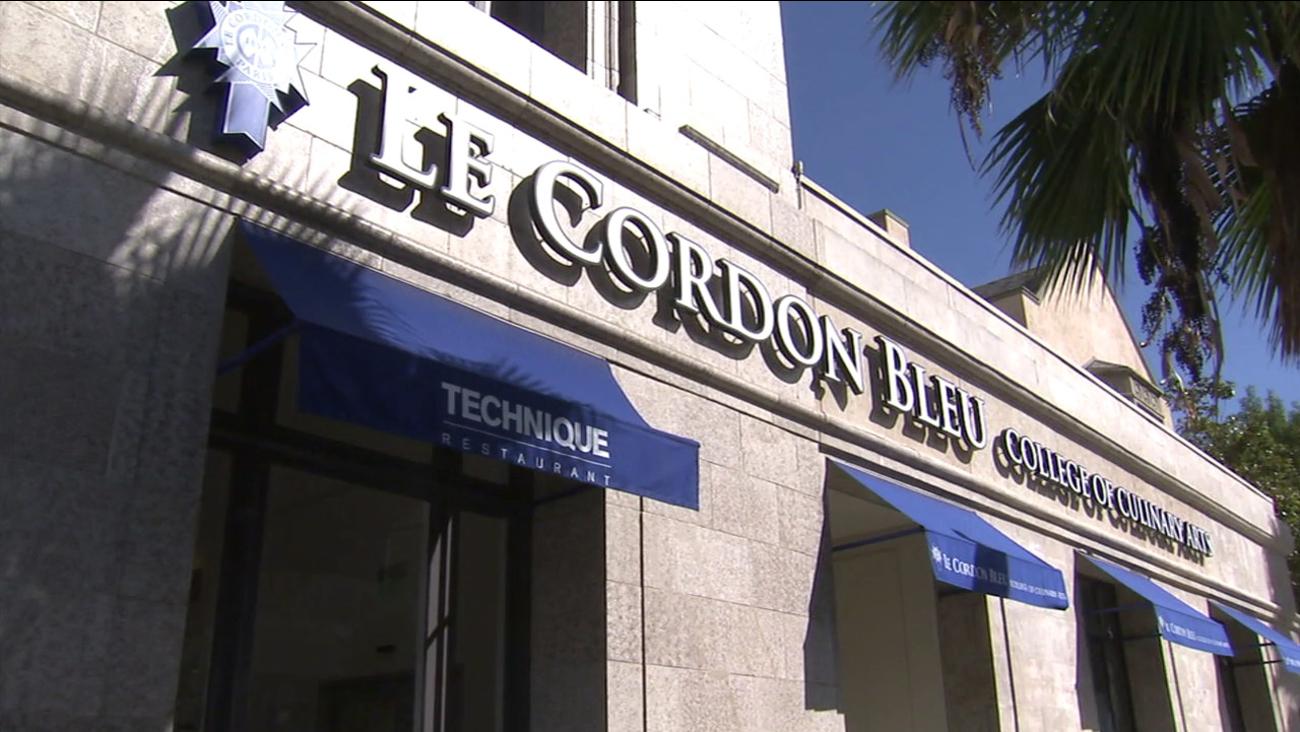 LOS ANGELES -- Le Cordon Bleu culinary school announced it will begin discontinuing operations in the United States, which include campuses in San Francisco.

Classes will remain open until September 2017, but Jan. 4 will be the last chance for students to sign up for classes, according to the school system's website.

Todd Nelson, president and CEO of Career Education Corp., said the decision comes from financial troubles, according to the Los Angeles Daily News.

Students currently enrolled at the schools who are close to completing their education will be able to complete their programs before the campuses close, according to the L.A. Daily News.