Ground crews are rushing to replace the sod at Levi's Stadium before the 49ers play their second preseason game there.

SANTA CLARA, Calif. (KGO) -- Crews are rushing to finish laying down the replacement grass at the 49ers' new stadium in Santa Clara before Sunday's second preseason game at home. Meantime, another potential safety issue has come up at the new facility.

It's a bit of a one-two punch between the turf issue and an attorney who was at last Sunday's game saying the railings are dangerously low in the sky boxes.

Under the cover of darkness, a shipment of new sod arrived at Levi's Stadium Friday morning.

The 49ers ripped out the old, but still new, grass this week citing player safety. After the first game, players were tripping over divots and slipping.

A team spokesman says heavy equipment will ensure the new turf is pressed tightly into the ground, plus its roots are twice as thick as normal sod.

Meanwhile, a personal injury attorney is also, on a crusade for fan safety. Attorney Chris Dolan says the glass railings at the sky box level are too low. At 30 inches he feels someone could easily fall.

"I'm sure the 49ers don't want their fans to get hurt. It seems when you have excitement, athletics and alcohol that this is a disaster waiting to happen," said Dolan.

The California code calls for 42 inch railings at most stadiums, but there are exceptions.

The 49ers released a statement saying:

"Levi's stadium passed all inspections prior to opening and we have been assured it is in compliance with all applicable laws and building codes."

The 49ers play the San Diego Chargers on Sunday and the team says the turf will be ready to go. 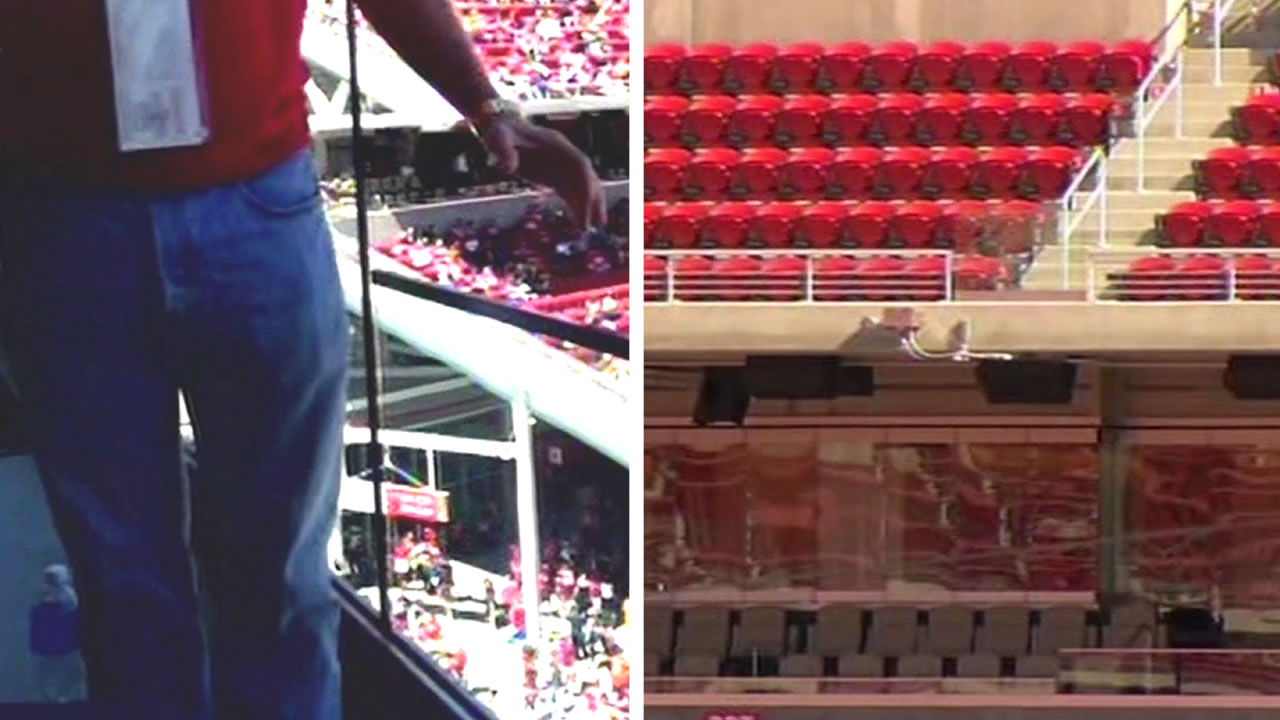 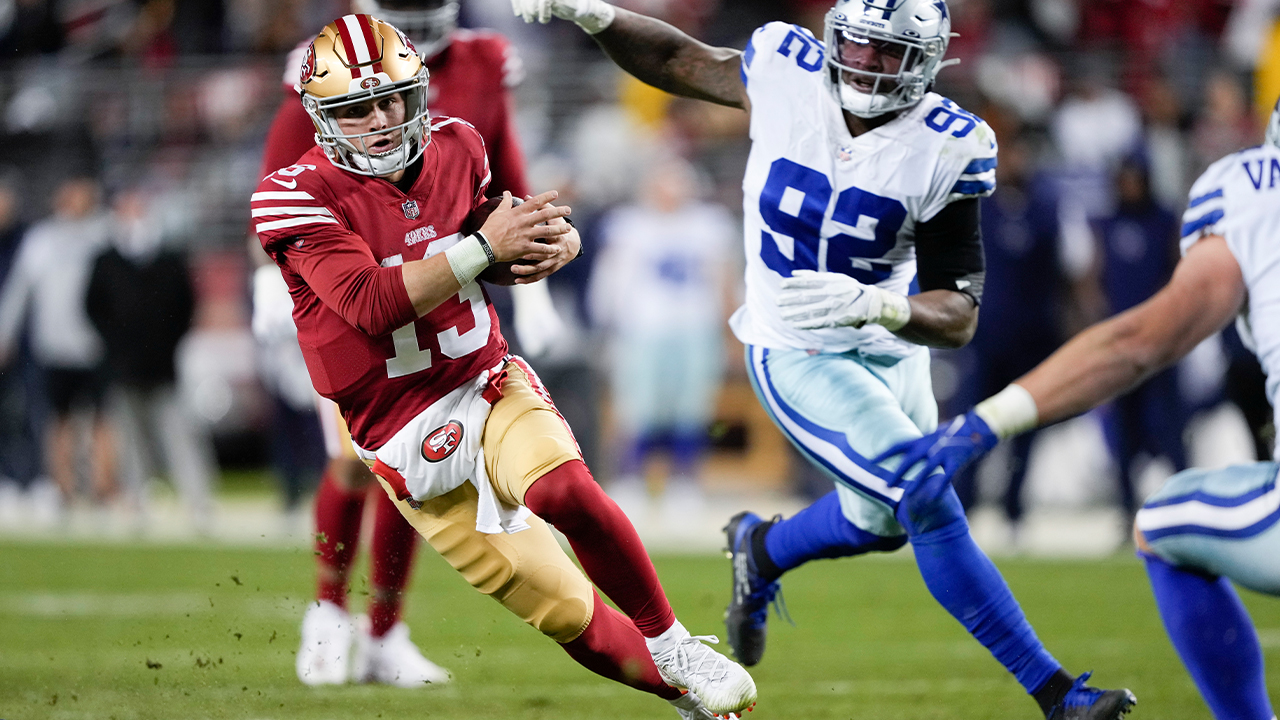 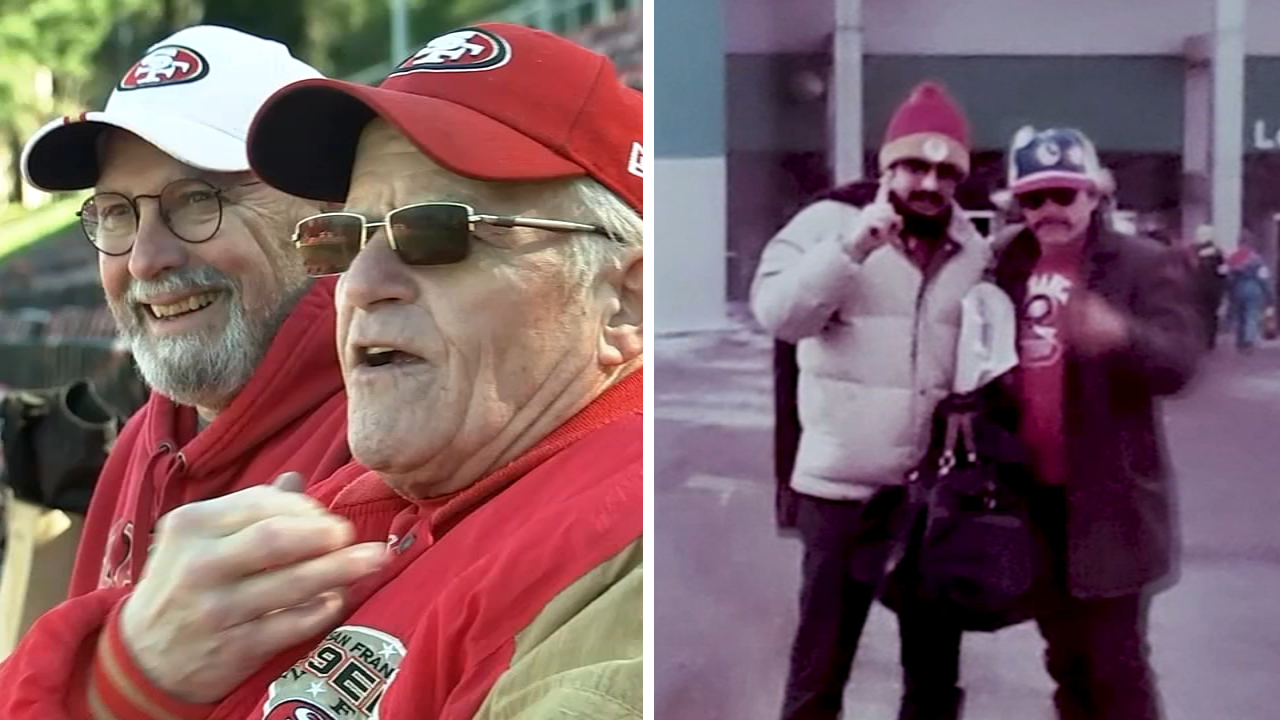 49ers fans prepare for another heated match with Cowboys 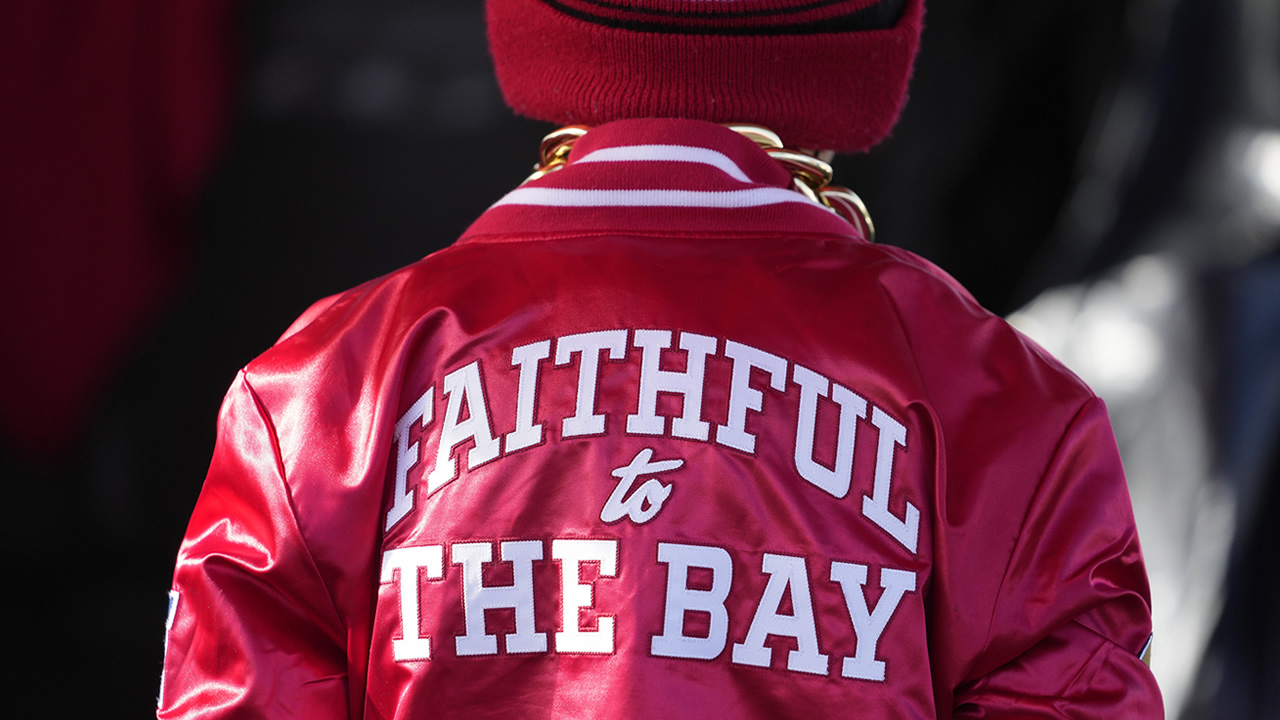 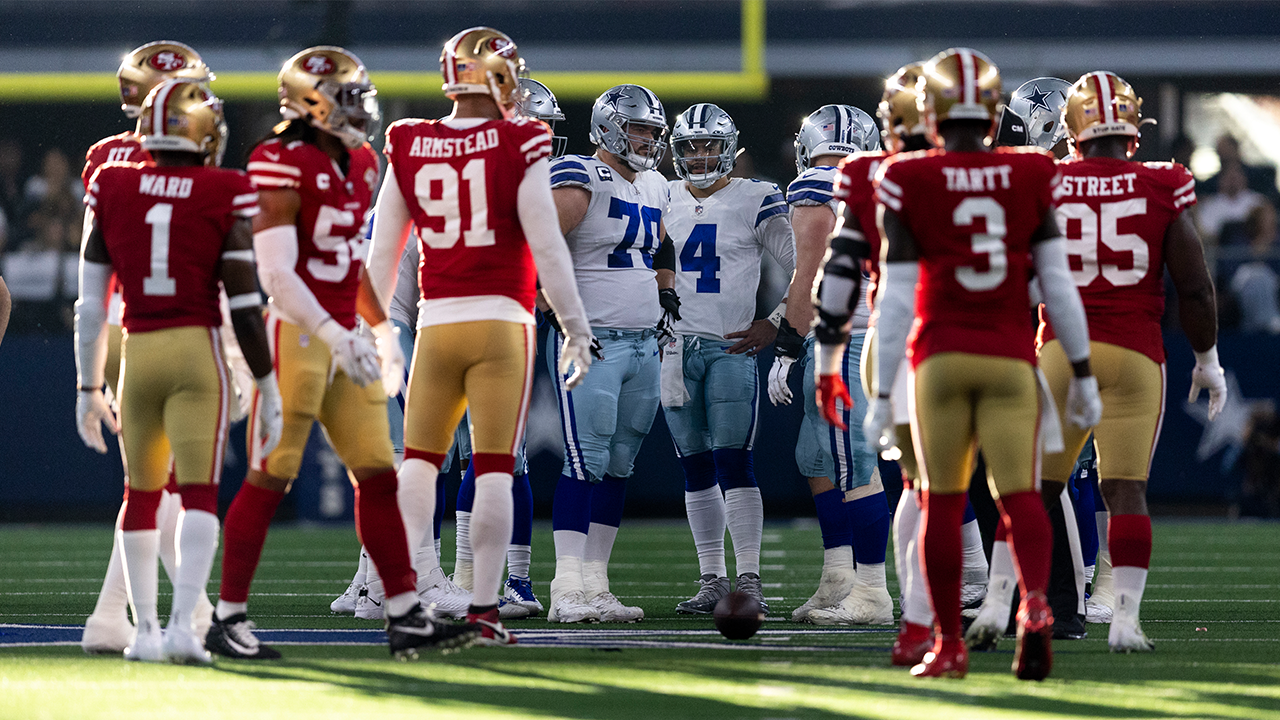