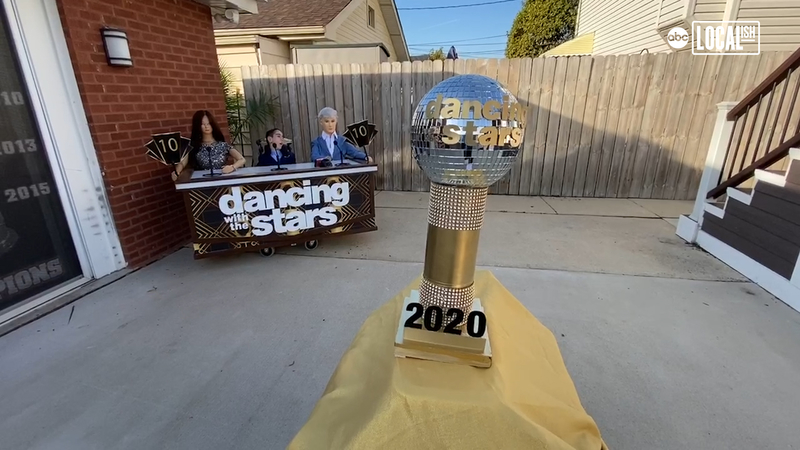 MELROSE PARK, Ill. -- It should come as no surprise that even in a strange 2020 world, Anthony Alfano is going big for a socially-distant, at-home Halloween.

This year, the Melrose Park 11-year-old will be dressed up in a blazer with his score card at the ready as a judge, specifically Derek Hough, on Dancing with the Stars.

"Anthony and I were waiting for the bus for school," recalled mom Deanna Alfano, of a recent morning when they were watching Good Morning America, adding, "and they were doing the announcements of the new cast for the season. And his favorite part has always been the scoring. So like, he was just dying laughing."

Anthony is no rookie when it comes to elaborate Halloween costumes. Perhaps his most iconic outfit was 2018's Beetlejuice, seen by tens of millions of people who watched ABC 7 Chicago's story on the Alfanos getting ready to trick-or-treat that year.

Anthony's also been the Wheel of Fortune -- leading to a visit with Pat and Vanna -- the Blue Man Group, and several more characters. All the costumes are home-made by mom and dad.

"This year, he was way more vocal. And we were able to kind of go off of what he picked this year. So I think this was actually a lot more fun this year," said Deanna, speaking to the challenges her family faces because of cerebral palsy, which confines Anthony to a wheelchair and prevents him from speaking.

"It's making it exciting for Halloween and for kids like Anthony to be focused for a day," added dad Tony Alfano of the annual tradition, which helps connect Anthony with other kids.

Because of the impact on their family and everyone who cheers them on year after year, the Alfanos hope to continue the tradition even after Anthony's outgrown the trick-or-treating phase; they'd like to help another family facing similar challenges by designing a costume for other kids.

But for now, Anthony's giving out hard-earned scores as a DWTS judge.

For that, we're giving the Alfano family the mirror ball trophy, which Anthony's parents, naturally, built a replica of themselves.
Report a correction or typo
Related topics:
melrose parkhalloweencerebral palsytrick or treatdancing with the starsall goodcostumesderek houghlocalishwls
LOCALISH 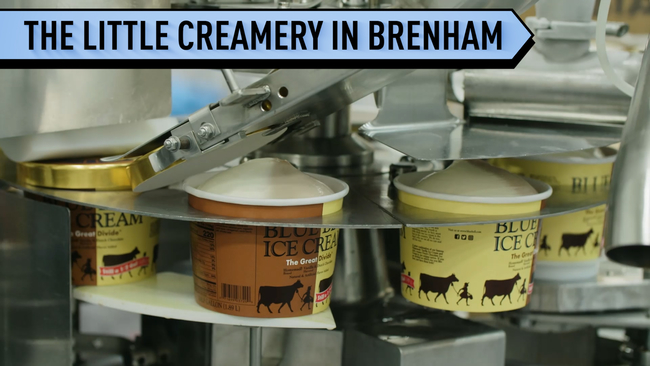 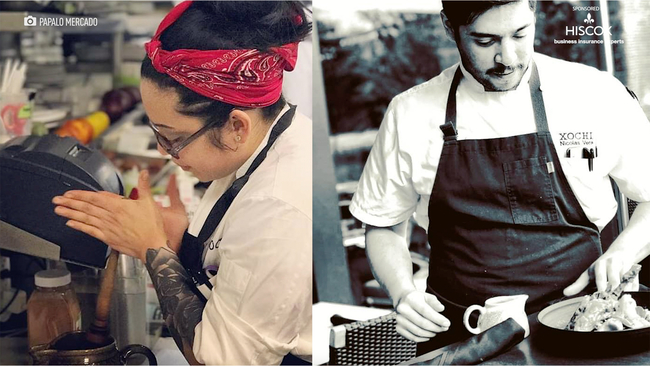 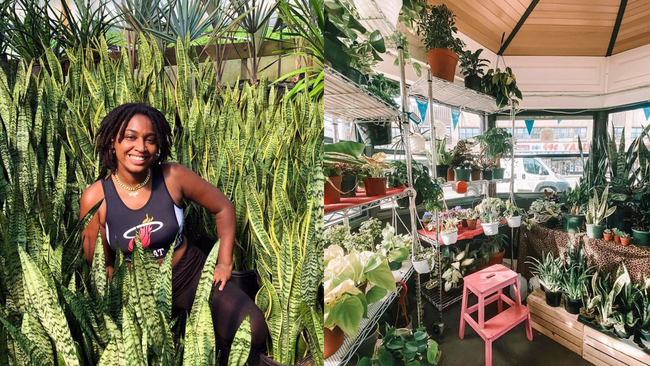 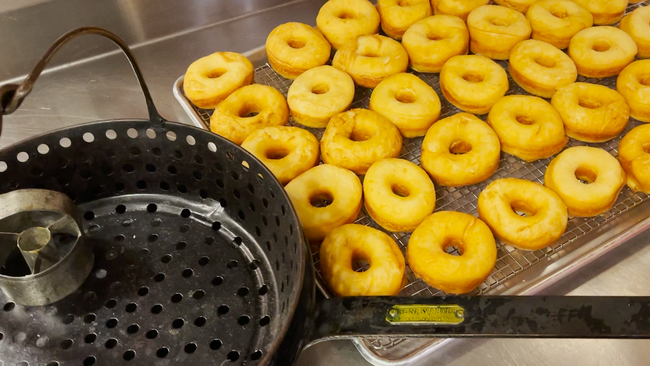