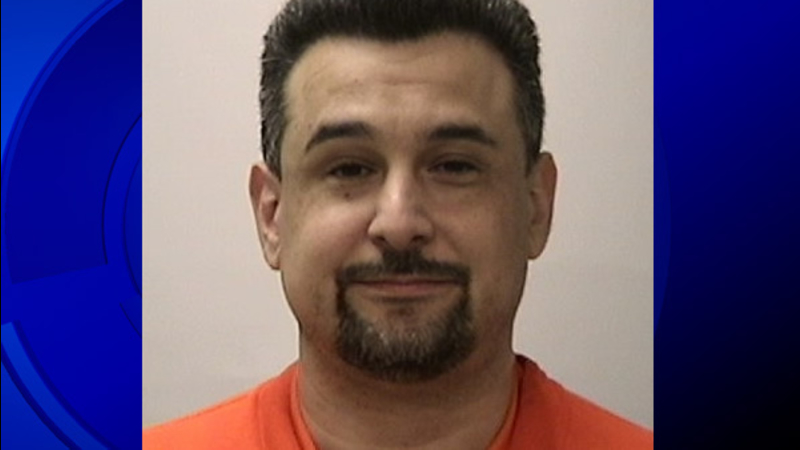 SAN FRANCISCO (KGO) -- A man suspected of running an escort service has been arrested on sexual assault charges, including rape.

This is a sensitive case that police are talking about because they believe there could be more victims.

They say Carrasco was using websites like backpage.com, Craigslist and escortconsulting.com to advertise.

Police will not say how many victims there are or how old each is only that they have reason to believe there are more out there. "With a sexual assault victim, it could be anyone, the Internet reaches every single person in age range, so we want people to come forward, and if you're afraid to come to police or you're embarrassed, we want to let you know that we're here to help you and we want to bring justice if you are a victim of this individual," San Francisco Police Department Ofc. Grace Gatpandan said.

Carrasco is also accused of destroying and concealing evidence.