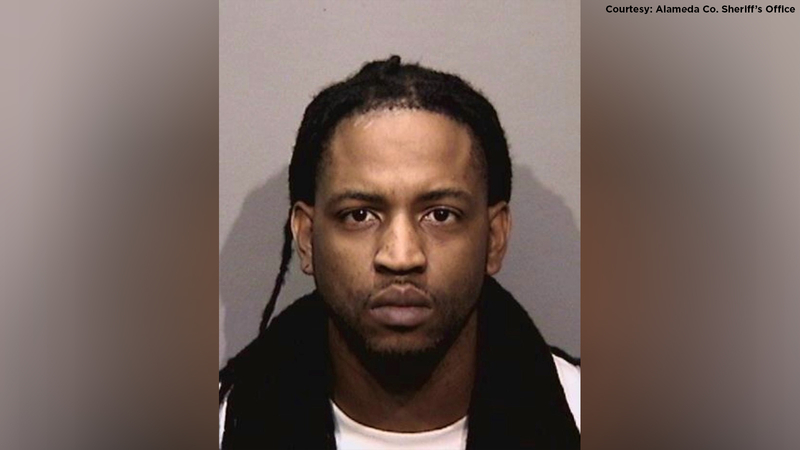 OAKLAND, Calif. (KGO) -- A 37-year-old man has pled no contest in a human trafficking case out of Oakland.

The victim was a 14-year-old girl.

It's one victory in a never-ending war against the sexual exploitation of young people.

They found the victim back in March during an undercover sting along the city's notorious International Boulevard, an area known for prostitution.

Folks who live and work along International Boulevard say they see prostitutes of all ages working day and night.

"I think they need more police patrols," said Warren Brown, who lives in the area.

The FBI says if you include Monterey and Santa Cruz Counties, the Bay Area is the third busiest human trafficking corridor in the country. And it's position on the West Coast makes it an ideal hub to bring in exploited children from overseas.

Police work so many of these cases nowadays that it wears on them psychologically.

"After experiencing a number of these investigations it's a traumatic experience for the officers as well as obviously the victims," said Lt. Beere.

Police say in this case they found text messages implicating Johnson in human trafficking. This month, he pled no contest to the pandering of a child under 16, was sentenced to eight years in prison and will have to register as a sex offender.
Report a correction or typo
Related topics:
oaklandcrimeprostitutioncourt casehuman traffickinginvestigationprison
Copyright © 2021 KGO-TV. All Rights Reserved.
More Videos
From CNN Newsource affiliates
TOP STORIES