KFSN
By Paige McIntyre
FRESNO, Calif. -- Disclaimer: Don't do this at home.

Fire officials in Fresno, California say a man who was house-sitting for his parents set the home on fire after he used a blowtorch to kill black widows.

Yes, you read that right.

Thankfully, firefighters say no one was injured in the fire and the man who initially called them made it out safely.

The house fire happened Tuesday night at a home in the Woodward Lake housing development.

Fire crews say there is damage to the second-story of the home and the attic.

Officials say 29 firefighters responded to the two-alarm fire and were able to put it out.

Although the exact cause has not been determined, fire crews believe the blowtorch is to blame.
Report a correction or typo
Related topics:
fresnocentral valleyhouse fireaccidentcalifornia
Copyright © 2020 KFSN-TV. All Rights Reserved.
CALIFORNIA 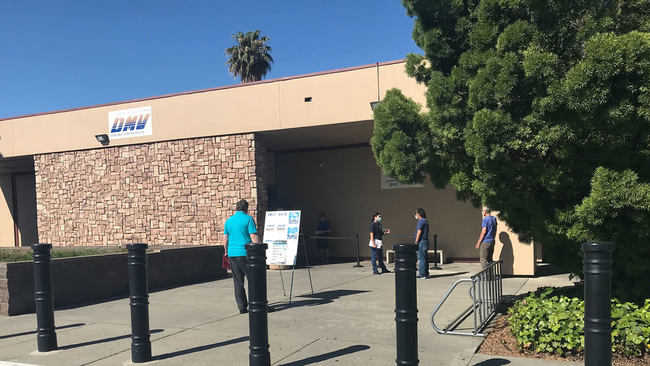 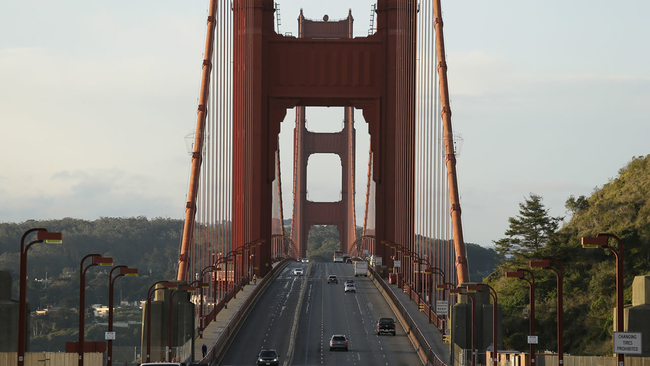 Coronavirus: What to know about California stay at home order