Those crews will launch from the U.S. Coast Guard Golden Gate Station in Sausalito. The units are always training, but with the increased risks for flooding and upcoming high surf advisory, their training is even more critical.

The nearly 30 person team in Marin County is training to rescue anyone who finds themselves in trouble in the water.

Residents living in the Russian River town of Guerneville had to be rescued last week as the river crested well above flood stage.

14 people trained until midnight, another 14 will go out at 8 p.m. Wednesday when conditions are expected to be even worse.

The assets they have at their fingertips are critical in an emergency, though water rescue teams hope they won't have to use them. "We say turnaround don't drown. If you see standing water, it's not worth it, and don't drive through it," McTigue said.

If you do get stuck, rescuers say to stay calm, call 911, and stay in your vehicle until help arrives.

In the meantime, there's a small craft advisory in effect until 4 a.m. Thursday. 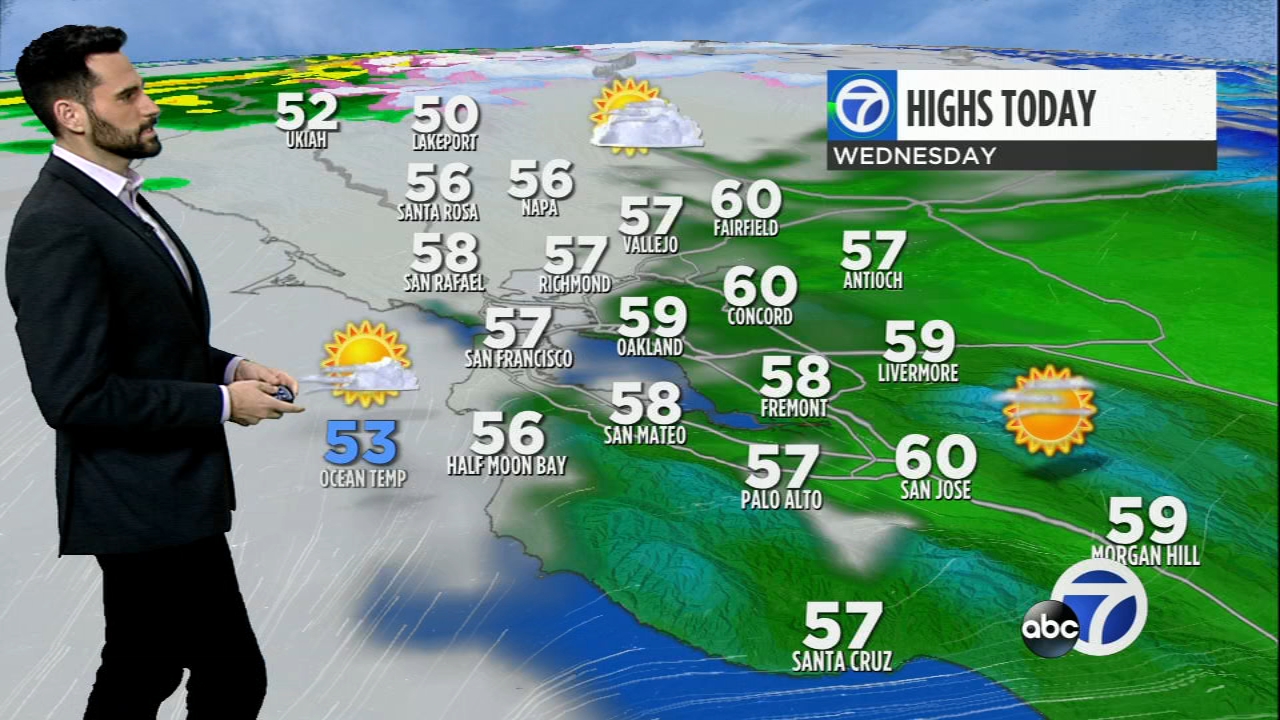