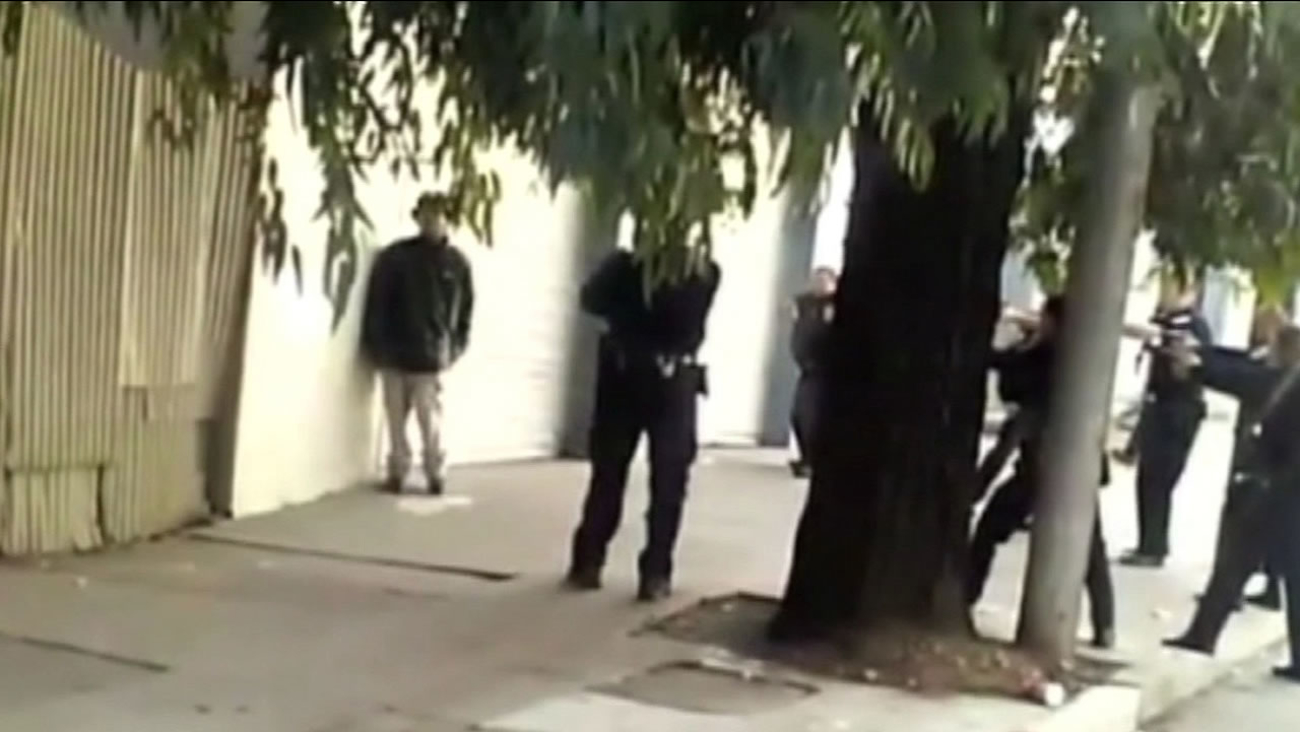 Last month, San Francisco police shot and killed Woods. They say he lunged at them with a knife, but video of the incident raises questions about exactly what happened.

Woods' mother attended Tuesday's hearing and was hopeful leaders would approve a day in her son's honor.

The San Francisco Police Officers Association does not agree with the move to memorialize Woods and called it "completely inappropriate." They say that three officers who died over the last 12 years in the line of duty didn't get dedicated days.

"I would just ask to do the right and decent thing because still my child did not need to be shot down like an animal," said Gwen Woods.

In the meantime, San Francisco Mayor Ed Lee has requested a federal investigation of the police shooting, along with a broader look into the department. Lee asked for the probe in a letter to U.S. Attorney Gen. Loretta Lynch.