WASHINGTON -- The federal government announced a large hike in Medicare premiums Friday night, blaming the pandemic but also what it called uncertainty over how much it may have to be forced to pay for a pricey and controversial new Alzheimer's drug, CNN reported.

The 14.5% increase in Part B premiums will take monthly payments for those in the lowest income bracket from $148.50 a month this year to $170.10 in 2022. Medicare Part B covers physician services, outpatient hospital services, certain home health services, medical equipment, and certain other medical and health services not covered by Medicare Part A, including medications given in doctors' offices.

The Centers for Medicare and Medicaid Services played down the spike, pointing out that most beneficiaries also collect Social Security benefits and will see a cost-of-living adjustment of 5.9% in their 2022 monthly payments, the agency said in a statement. That's the largest bump in 30 years.

The increase, however, is far more than the Medicare trustees estimated in their annual report, which was released in late August. They predicted the monthly premium for 2022 would be $158.50.

The actual spike -- the largest since 2016 -- could hurt some seniors financially.

Medicare premiums have typically increased at a far faster rate than Social Security's annual adjustments, the league said. And much of the 2022 increase in Social Security benefits will be eaten up by inflation, which is also rising at a rapid clip.

CMS said part of the increase for 2022 was because of uncertainty over how much the agency will end up paying to treat beneficiaries to be treated with Aduhelm, an Alzheimer's drug approved by the US Food and Drug Administration in June over the objections of its advisers. Some experts estimate it will cost $56,000 a year. Medicare is deciding whether to pay for it now on a case-by-case basis.

Because Aduhelm is administered in physicians' offices, it should be covered under Medicare Part B, not Part D plans, which pay for medications bought at pharmacies. Traditional Medicare enrollees have to pick up 20% of the cost of most Part B medications, which would translate into about $11,500 in out-of-pocket costs for those prescribed Aduhelm.

"The increase in the Part B premium for 2022 is continued evidence that rising drug costs threaten the affordability and sustainability of the Medicare program," CMS Administrator Chiquita Brooks-LaSure said in a statement. "The Biden-Harris Administration is working to make drug prices more affordable and equitable for all Americans, and to advance drug pricing reform through competition, innovation, and transparency." 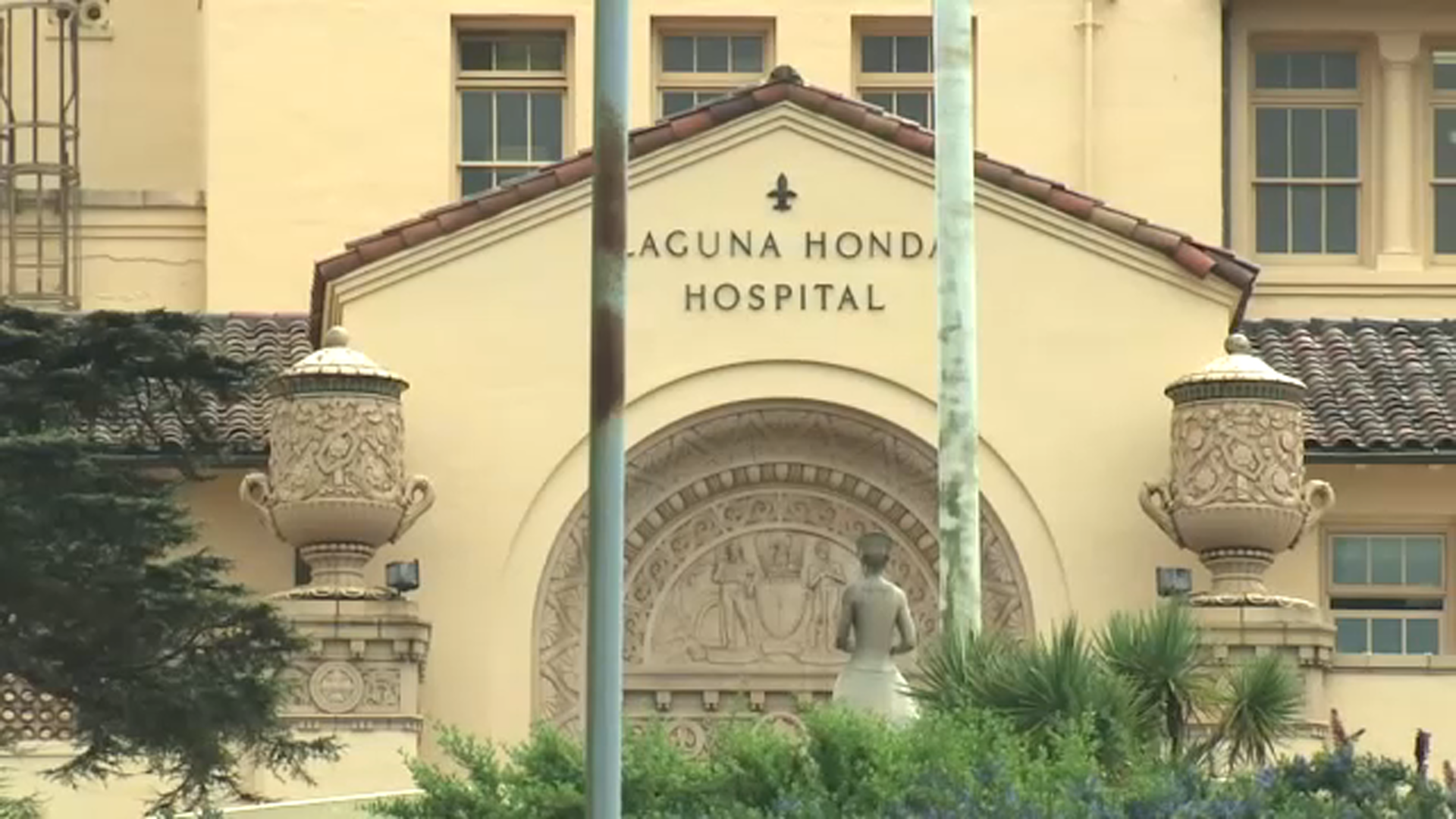 SF Board of Supervisors approves settlement to fund Laguna Honda 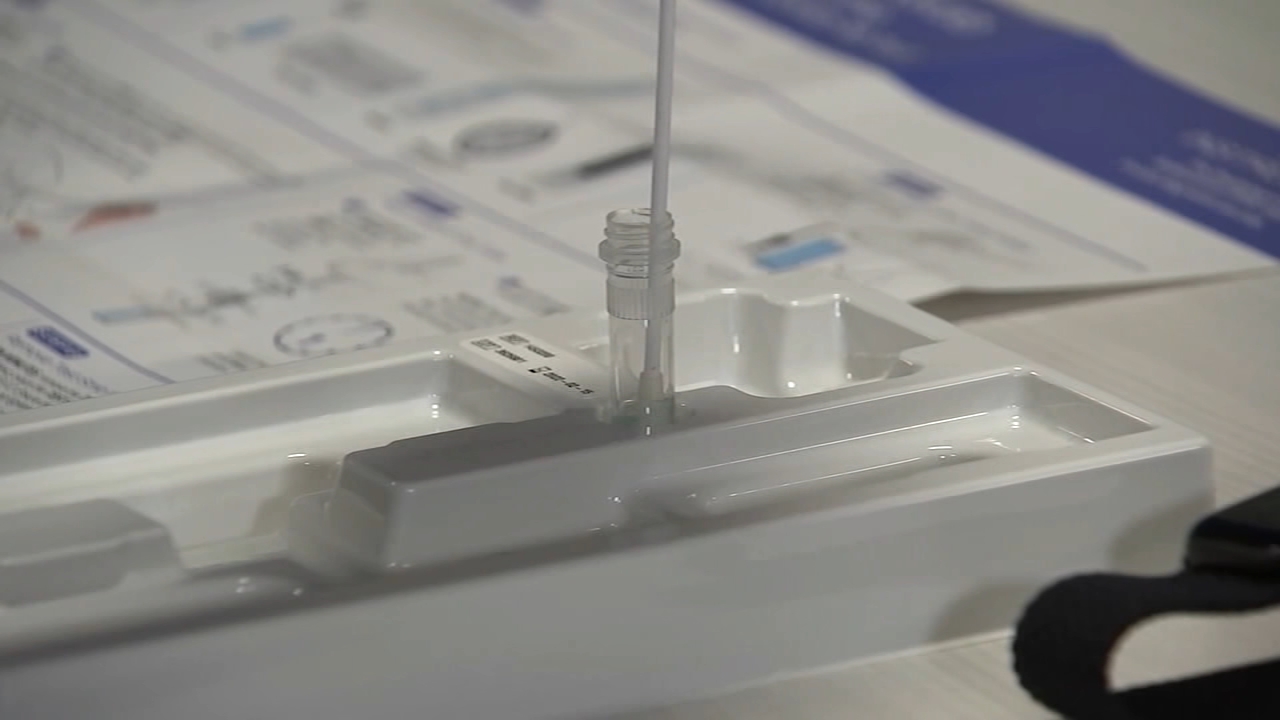 Medicare not paying for at-home COVID tests for seniors 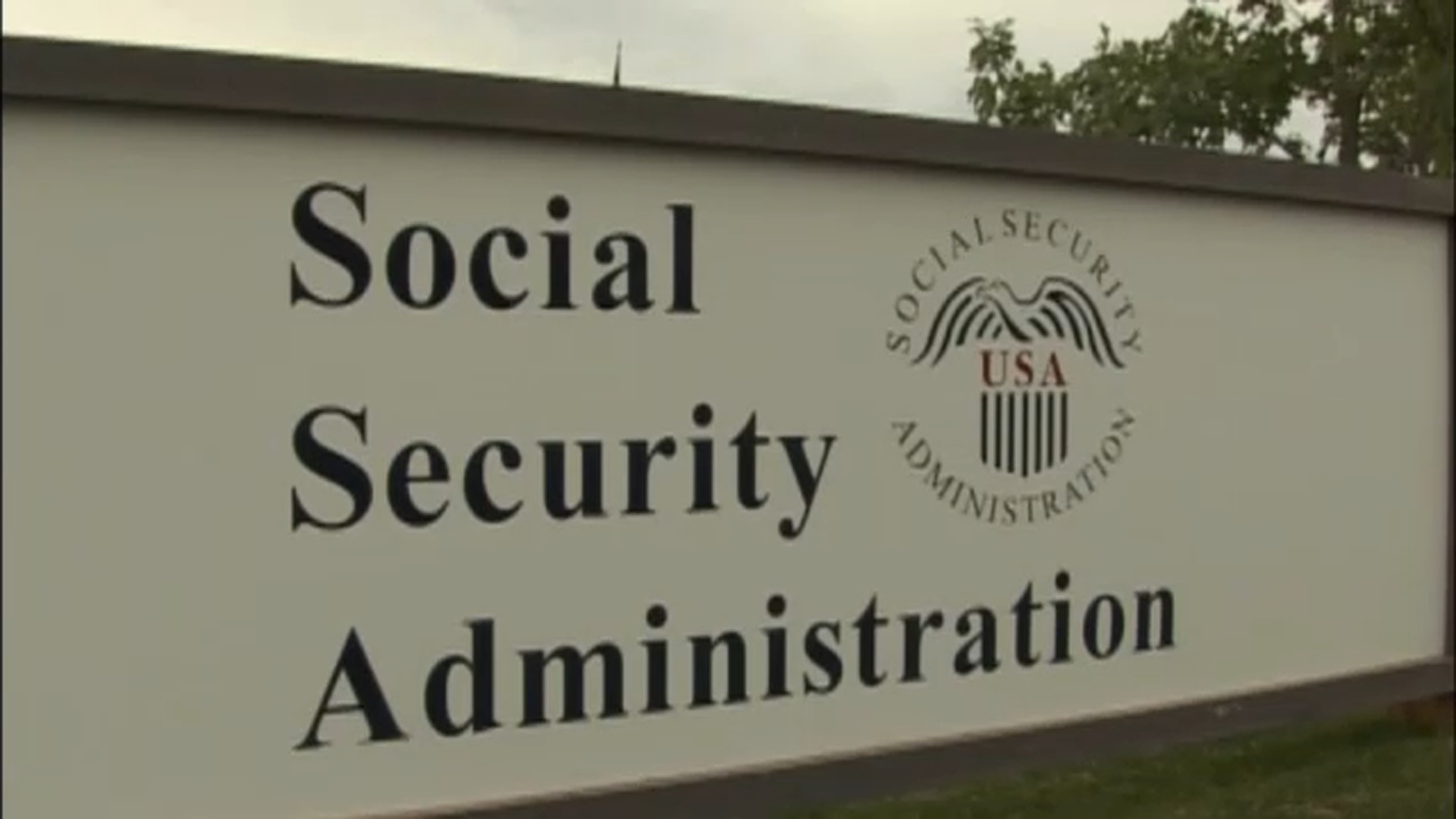