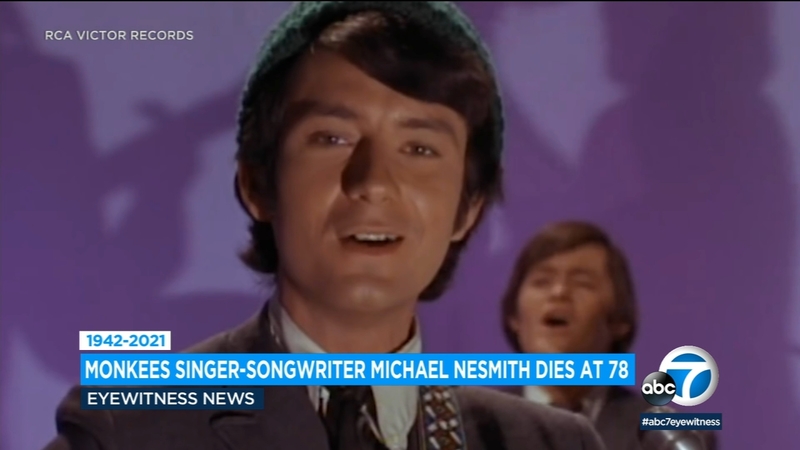 Michael Nesmith, the guitarist and singer-songwriter who gained fame as a member of the Monkees, has died, his manager said Friday. He was 78.

"It is with deep sadness that I mark the passing of Michael Nesmith," the manager, Andrew Sandoval, said on Twitter. "We shared many travels and projects together over the course of 30 years, which culminated in a Monkees farewell tour that wrapped up only a few weeks ago."

In a statement provided to Rolling Stone, Nesmith's family said he "passed away this morning in his home, surrounded by family, peacefully and of natural causes. We ask that you respect our privacy at this time and we thank you for the love and light that all of you have shown him and us."

In 2018, the band postponed the last four dates of their tour after Nesmith became ill. the band said at the time that Nesmith had "a minor health issue" before a show in Philadelphia and was advised to "rest for the next week."

"Nez expressed the highest part of his being through his voice," Sandoval tweeted Friday. "And you could get no closer to him then through knowing his work. May all those who loved him feel his comfort at this time -- just listen and he will be there for you."

The Monkees were formed in 1965 for a television series and included Peter Tork, Micky Dolenz and Davy Jones. Producers Bob Rafelson and Bert Schneider modeled the show after the Beatles' popular musical comedies "A Hard Day's Night" and "Help!," seeking to create a band that would mirror them in cheekiness if not musical talent. 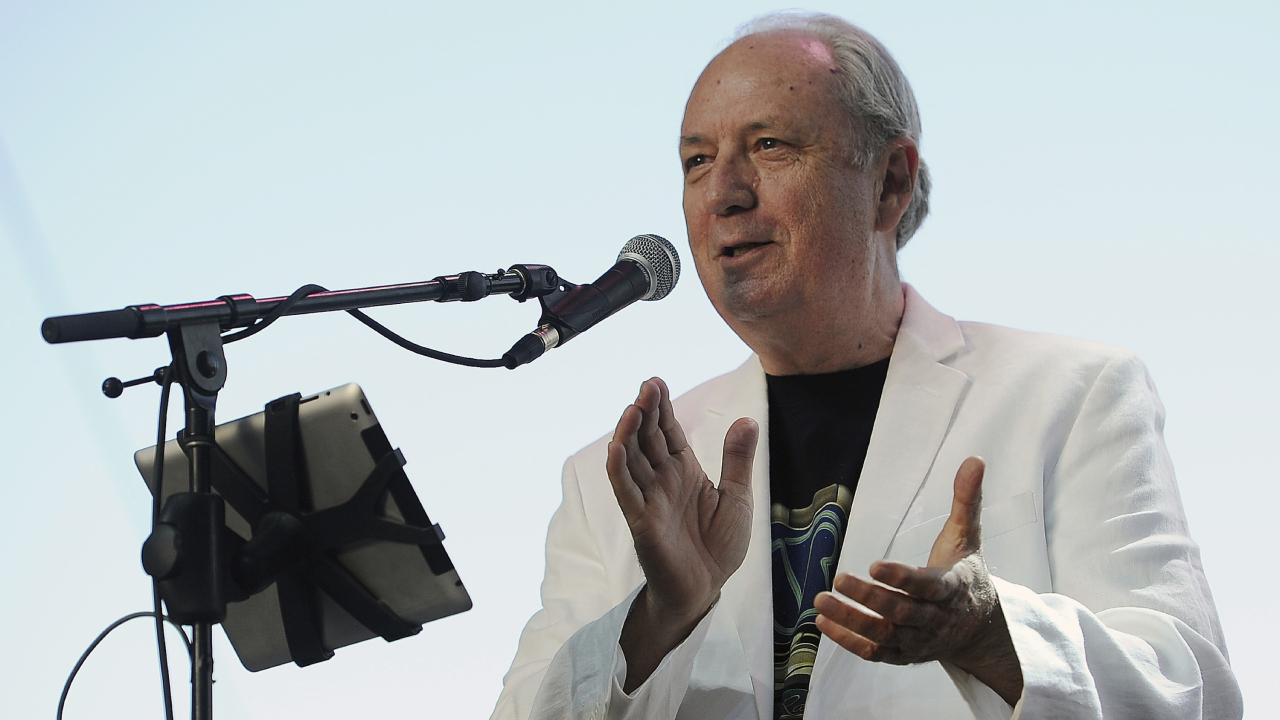 In this April 27, 2014 file photo, Michael Nesmith performs on the third day of the 2014 Stagecoach Music Festival in Indio, Calif.

In the Monkees iteration, Nesmith was the serious one, Jones the cute one and Dolenz the zany one. When the group debuted they became overnight teen idols.

During the TV show's two-year run the Monkees won an Emmy for outstanding comedy series and the group landed seven songs in Billboard's Top 10. "I'm a Believer," Daydream Believer" and "Last Train to Clarksville," reached No. 1.

Initially, the Monkees were a band whose members didn't play their instruments or write many of their songs, something that infuriated both Nesmith and Tork.

Eventually he and Tork wrested control of the band's musical fate from Don Kirshner, who had been brought in as the show's music producer. By the group's third album, "Headquarters," the Monkees were playing their instruments and even performed live in Hawaii.

By the mid-1980s, thanks to TV reruns and album reissues, the Monkees gained a new, younger following. All four members produced a new album, "Justus," in 1996 featuring them on all of the instrumentals and including songs they had written.