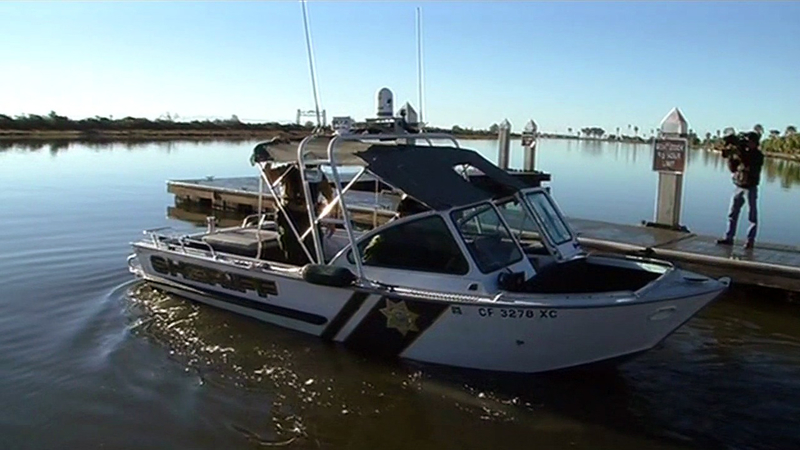 NAPA, Calif. -- The Napa County Sheriff's Office has identified a body found in the Napa River this morning as Kelly May, 48, a jet ski rider reported missing Wednesday.

Sheriff's Sgt. Mark Foster said May suffered significant head trauma, but the cause and manner of her death will be determined after an autopsy Monday.

Napa Co. sheriff's office has found a body while looking for a missing jet skier in the Napa River.

Her body was found at 7:42 a.m. today in water near the west bank of the river near the Brazos Drawbridge between state Highways 37 and 12, Medina said.

Napa Co. sheriff's deputies headed back out on the Napa River to look for missing 50yo jet skier. pic.twitter.com/s2VBaQXPWY

May was moving her jet ski from her home to a trailer at a boat launch, Medina said. The jet ski was found Wednesday night.