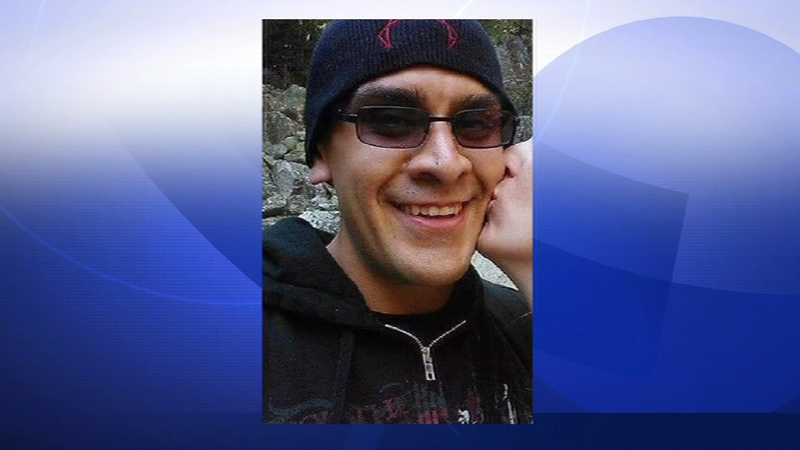 SAN JOSE, Calif. (KGO) -- The family of a San Jose man accused in the deaths of two women and three children in Modesto is speaking out. Martin Martinez was arrested early Sunday morning at a South Bay shopping mall near a relative's home. He's accused in the deaths of his ex-girlfriend, his mother, his 6-month-old baby girl, and two other young girls whose bodies were found in a Modesto home on Saturday. 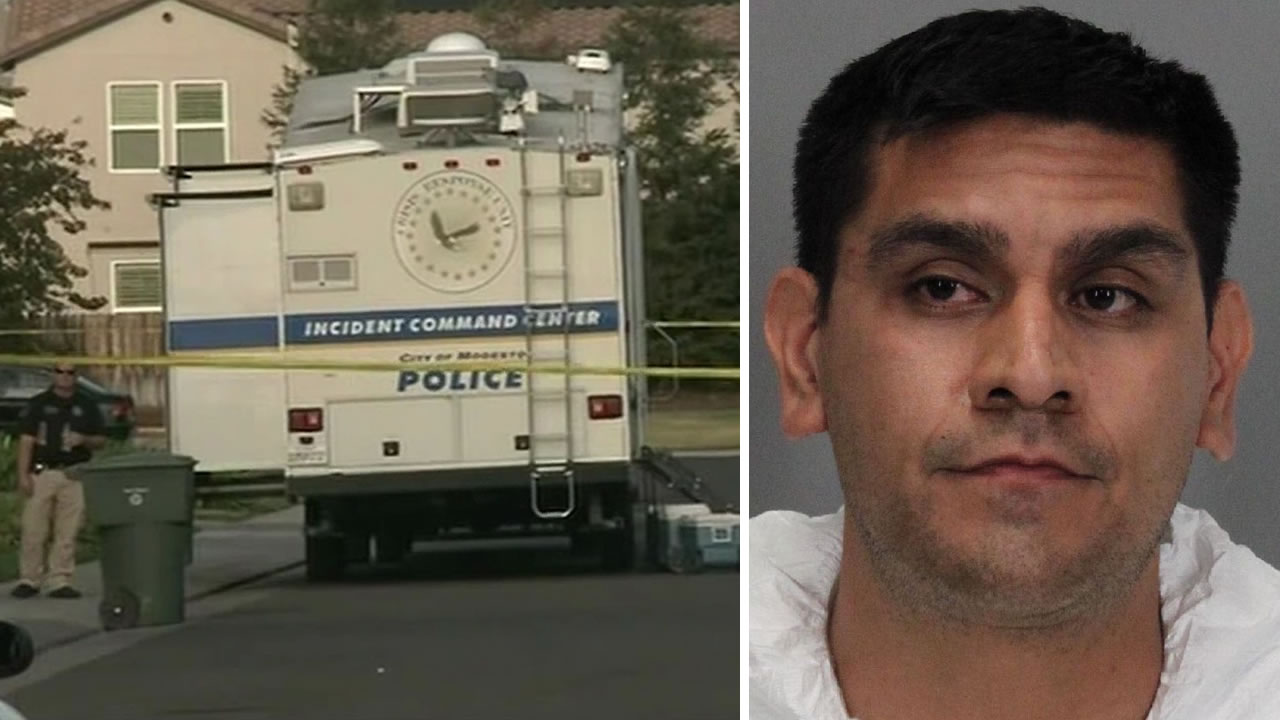 On Monday, a relative said the family is trying to figure out what went wrong and what happened. She says the family knew of no mental issues to speak of and that Martinez loved his baby. They did know that he broke up with Dr. Amanda Crews, but said the two had a long and loving relationship prior to that.

Modesto murder suspect Martin Martinez's uncle says he doesn't know if his nephew is guilty but if he is justice will prevail.

She and other family members are trying to get answers.

After Martinez was identified as a person of interest, Modesto police tipped off San Jose police that he might be driving his red Lincoln Navigator to his uncle's home in east San Jose. 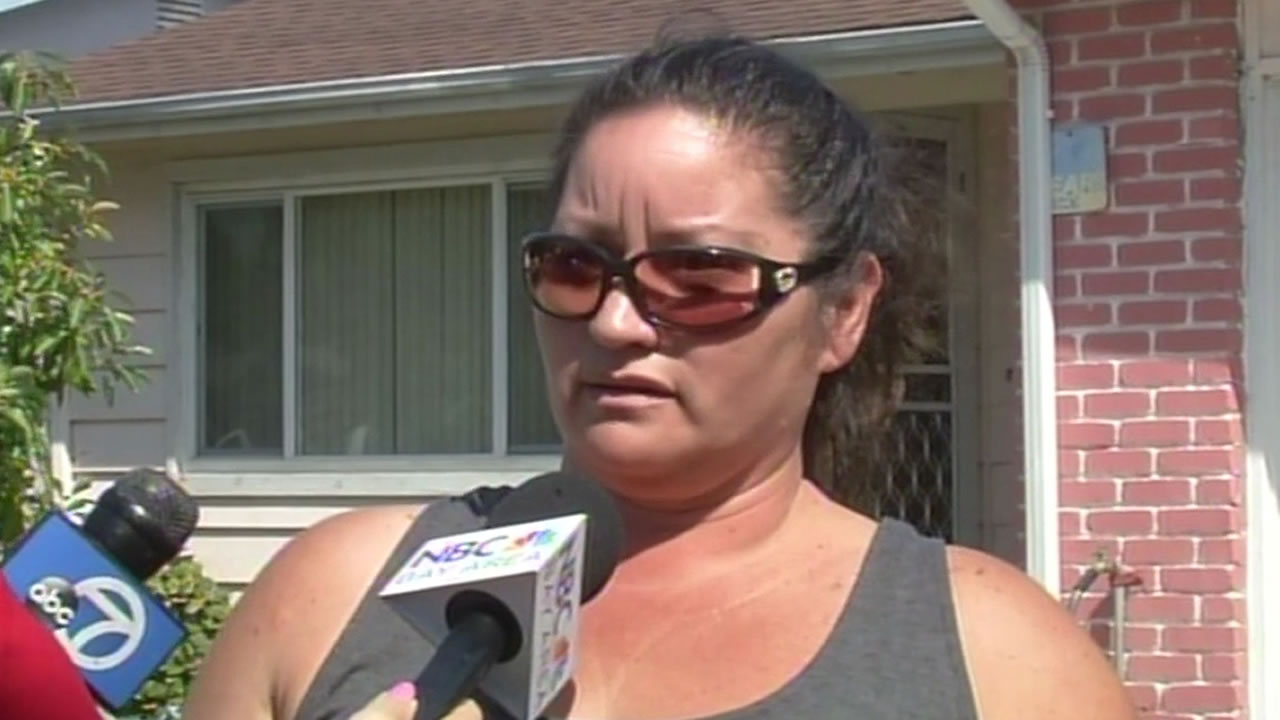 Family talks about Modesto murder suspect
Relatives of Martin Martinez spoke about his arrest on Sunday following the murders in Modesto.

After Modesto police made their grisly discovery, San Jose police found the car Saturday parked at the house. They staked out the Lincoln but received another tip that
Martinez had already left with a family member in another car.

That family member turned out to be his father. They went to the Westfield Oakridge Mall to see a movie.

Martinez's Uncle Ernie does not want his last name used. He says his brother, Martinez's dad, has had a rough couple of years. He lost one of his sons last year and now his wife. He told ABC7 News that if his nephew is guilty, he probably never told his father about the murders.

"I would suspect he didn't," Ernie said. "My brother says he didn't."

In fact, Ernie says Martinez and his father enjoyed the evening together Saturday night.

uncle says Martinez and his father saw a movie Saturday night at Oakridge Mall and he never told Dad what he did. pic.twitter.com/NS1llzW64b

"They were coming out of a movie," he said. "Now, who goes to the movie if my brother knew?"

Ernie told ABC7 News he didn't know if his nephew did it, but said that that if he's guilty, justice will prevail. Memorial grows for 2 women, 3 young girls killed in Modesto
Patients are speaking fondly of Amanda Crews, a well-respected and beloved physician who was found dead in her Modesto home over the weekend.