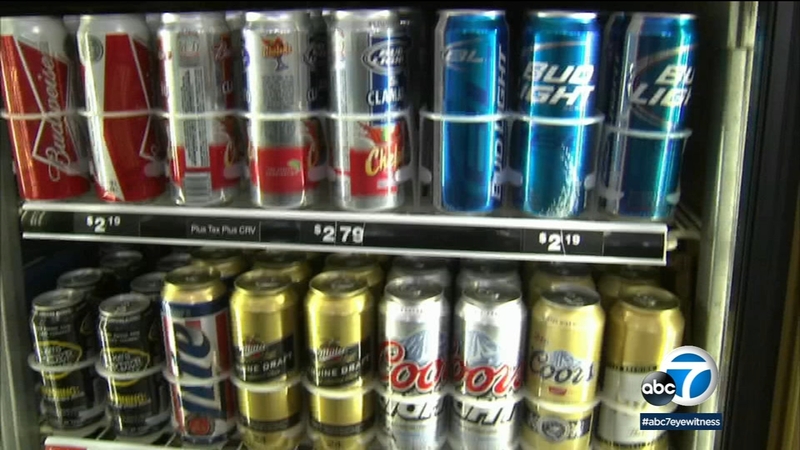 CHICAGO -- Molson Coors, the brewer behind the Miller and Coors brands, revealed a "cybersecurity incident" at the company that has disrupted its beer-making operations.

The Chicago-based company said in a regulatory filing Thursday that the hack has taken its systems offline, delaying and disrupting parts of Molson Coors' operations, including its production and shipments.

An investigation into the incident has begun, the company said, and it's "working around the clock to get its systems back up as quickly as possible."

"We have engaged a leading forensic IT firm to assist our investigation into the incident," chief communications and corporate affairs officer Adam Collins. "We will continue to communicate with our business partners with updates."